As a White Pastor, I Submitted to Black Leadership

Written by The Ministry of Jesus Christ on February 16, 2022

“What will racial reconciliation in the church in the US look like?”

The questioner was a student at Duke Divinity School around 2005. The scene was a large auditorium-style classroom, and the course was Preaching, a staple of the MDiv program I was in at the time. The professor up front was William “Bill” Turner, a Black Baptist pastor-theologian. He was beloved by the many mainline students who discovered him at Duke almost as much as he was by the Black Baptist ones who came to the school in part because he was there.

In response to the question, Turner looked straight at the student and said, “One thing it will look like is whites being willing to sit under Black preaching. You don’t see that very often.”

His answer, emblazoned on my mind, has been a challenge and goad to my wife and me across the years. The invitation to submission is a convicting one for white Christians like me. I have to ask myself, Would I sit and be taught the Word of God under the authority of a Black pastor?

Of course I would, the answer surges up within me. After all, I’m not a racist.

I suspect this kind of response is one many other white Christians share. But my question isn’t abstract or “in principle.” As Dostoevsky writes in The Brothers Karamazov, love in dreams is easy compared to love in reality.

If I frame the issue much more concretely, then, I have to ask, Would I find myself listening to Black preaching most Sundays for any appreciable stretch of time?

Even after leaving Duke Divinity, my own answer to that question would most often have been no. But several years ago, that changed.

My family and I had recently relocated to Austin and moved into an east-side neighborhood full of historic Black churches. In that space, my wife and I felt the tug of Turner’s words. But we weren’t swift to put ourselves under Black preaching. My wife is Anglican, so we’d resolved first to connect with the local Anglican congregation we’d previously attended when in town for holidays.

Still, we talked a lot about Turner’s witness and the Black churches near us. And then one Sunday morning, after the Spirit moved my wife, she and I along with our three kids attended worship at Simpson United Methodist Church, a Black congregation founded in 1880.

At Simpson, love is not abstract or in principle. Anyone who comes through the front doors will hear the expression “Love you for real!”—a refrain modeled by the pastor, Robert Waddle. When we arrived, they welcomed us and brought us into their midst. We stood and sang. We sat in the love-worn wood pews and listened to a sermon by Waddle, a wise, generous, and larger-than-life man energized to share the gospel.

After our first visit, we started going once a month. I guest preached here and there and met individually with Waddle, and then a few months in, he invited me to come on staff as a part-time pastor.

White Christians in America have historically been very happy to preach to Blacks and to exercise all manner of authority over them. No, Turner had said that racial reconciliation involved whites being willing to submit to Black authority. I heard his words echo in my head, I felt the Holy Spirit tugging me forward, and I knew: This was my chance to do exactly that.

While serving under Waddle’s leadership at Simpson, I came to two important convictions. First, I had been ignorant for too long of a community living alongside me in my hometown.

In his book The christian Imagination: Theology and the Origins of Race, Willie James Jennings tells a story about his childhood encounter with two white missionaries. They came from the white congregation a couple hundred yards down the street, walked into the garden where Jennings was playing, and then introduced themselves to his mother. One of them went on to explain at great length about their church, their programs for children, and the good things they wanted to do for the neighborhood.

“My mother finally interrupted the speech of this would-be neighborhood missionary with the words, ‘I am already a christian, I believe in Jesus and I attend New Hope Missionary Baptist church, where Rev. J. V. Williams is the pastor,’” writes Jennings.

The author goes on to say, “Experiences like these fueled a question that has grown in hermeneutic force for me: Why did they not know us? They should have known us very well.”

During my time at Simpson, those two lines were inverted: “Why did I not know them? I should have known them very well.” I started to get to know people I should’ve been very familiar with already. After all, I had grown up United Methodist in Austin, and my first pastoral appointment was at a white church on the same street as Simpson (and yet miles away in spirit). One woman at the church was even in my high school class.

In a sense, I was submitting myself not only to a Black pastor but also to an entire community and stream of my own tradition that I had been mostly ignorant of until then. I will always regard it as a great grace to have been able to experience how the same church calendar and the same scriptures feel different to those in the Black Methodist tradition.

For example, and to state something glaringly obvious, the Exodus narrative matters differently—and, I daresay, more—in the American Black church than it does in the white. The late Lutheran theologian Robert Jenson identified God like this: “God is whoever raised Jesus from the dead, having before raised Israel from Egypt.” Jenson grasped how that liberation parallel is absolutely essential to our recognition of the God revealed by the gospel.

The people at Simpson, then, in patiently teaching me to praise, pray, and preach in their midst, showed me a dimension of our salvation in Christ that I doubt I could’ve appreciated otherwise. I’ll forever be grateful to them.

Second, I was able to understand, in a limited but consequential way, our faith’s radical claim that all enmity is finally overcome in Jesus Christ (Eph. 2; Col. 1).

Even if it were possible, it wouldn’t be desirable to forget the wounds and legacy of American racism. But at Simpson, I was given a taste of how Christ’s death and resurrection make a difference in the present. We don’t need to ignore the racism that still shapes our society in order to have hope or in order to gather as a church. We can worship with those from wh 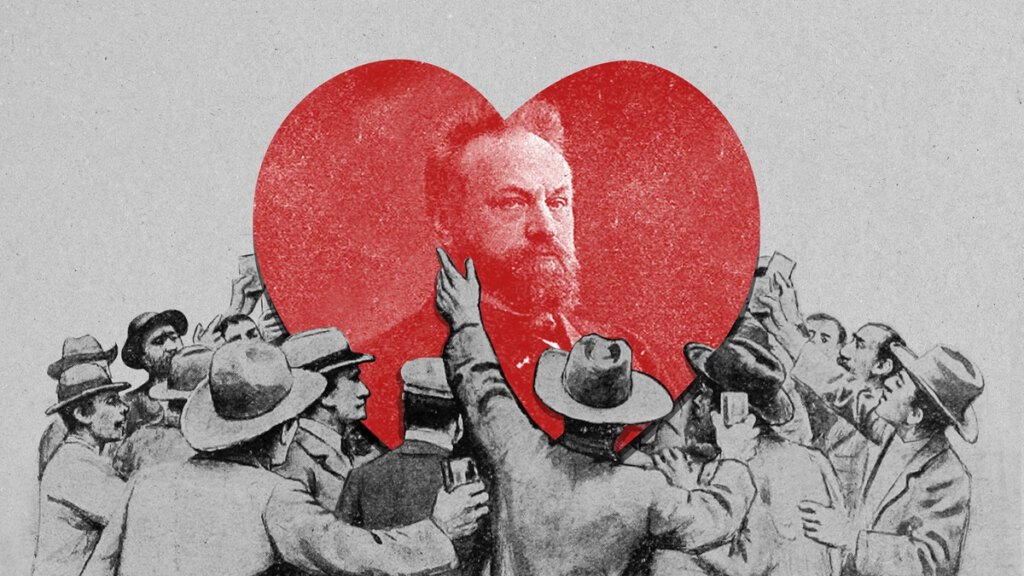 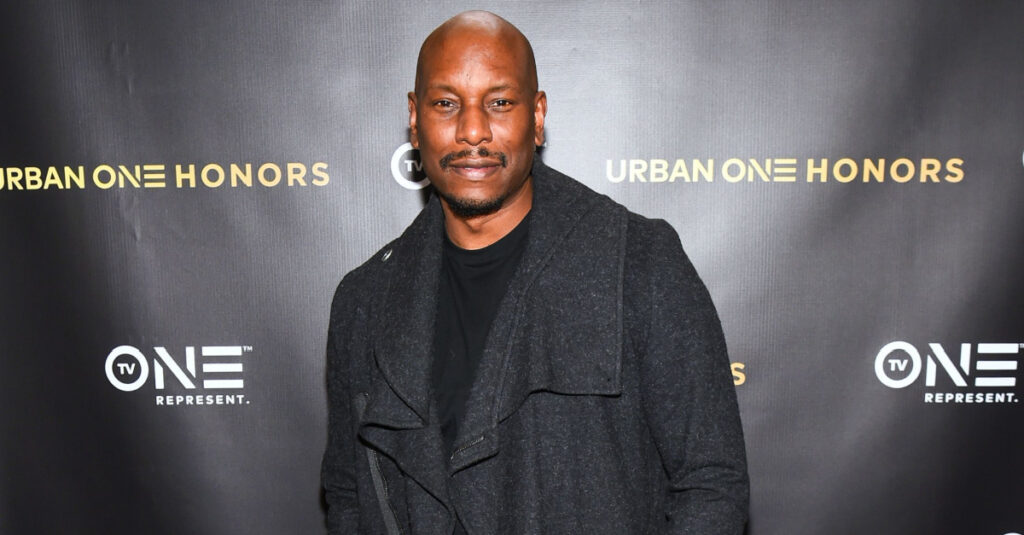