As a Palestinian Christian raised in an Israel-loving church, how I see this latest conflict

My family name originates from Palestine, and from the beginnings of my family line, we have been Christians. Because of regional war, my family emigrated to the U.S. when I was a child. I grew up in San Diego, and was part of a non-denominational church that loved the Bible and loved Israel. With my Palestinian background, I was confused by some things, but I didn’t question the Zionist position of the church.

The Abrahamic Covenant (Genesis 12); Paul’s love for his ethnic brethren (Romans 9-11); and a regular reminder of prophetic fulfillment were enough for me to support Zionism. It wouldn’t be an exaggeration for me to say that nearly every Sunday for a decade I heard the importance of standing with Israel; that they are God’s chosen people; and if God goes back on his promises to the Jews, we couldn’t trust his promises to us through Christ.

Are these things true?

The Israeli-Palestinian conflict has a long history, and, as we can see today, keeps erupting. Where does the Church come in? Is there a role to play and a position to speak?

As those who understand that our world is broken, we should be bold with the Gospel and graciously nuanced in other matters.  But sadly, the Western Church (primarily American Evangelicals) have loudly and unashamedly chosen a side. It has come to be called “christian Zionism.”

As a believer and minister of the Gospel with Palestinian roots, my aim isn’t to convince the Church to become pro-Palestine. I’m not speaking out because I have family living in Bethlehem, Gaza, and Haifa – and have friends throughout Israel. This is a plea to see that the blind and insistent support of Israel not only affects our Gospel witness, but has greatly injured our ignored christian Palestinian brothers and sisters – believers who have been faithful to Jesus since Jesus lived in Palestine.

It’s a call to consider Jesus and his work on the cross before taking the first opportunity to defend your side or to attack the other. It’s an appeal to speak truth and condemn wickedness no matter the cost. It’s a reminder that allegiance to an agenda other than the Great Commission is a compromise to our witness.

Simply defined, Zionism is the national movement for the return of the Jewish people to their homeland and the resumption of Jewish sovereignty in the Land of Israel. The term was coined in 1890 by Nathan Birnbaum. Consequently, christian Zionism supports the right of Jewish return based on biblical grounds.

If “right to return” was just about supporting an ethnic people’s desire to return to the land of their ancestors, Palestinians would have the same rights to the same land. However, christian Zionism believes the land belongs to the Jews based on the Abrahamic Covenant. Specifically, it has to do with the invoked blessing that’s attached to the covenant. “I will bless those who bless you, and curse him who curses you; and all the families of the of the earth shall be blessed.” (Genesis 12:3) Their hermeneutic is simple: Bless Israel so God will bless you.

Is God’s blessing attached to the Hebrew people; or in Jesus the Messiah, the promised Seed? The answer is always Jesus. Herein lies the primary Gospel issue with christian Zionism: it elevates one ethnic group (Jews) over all others, and brings condemnation on a particular ethnic group (Palestinians).

Can the Church, which proclaims the Good News of salvation in Christ alone, elevate one people over another? Did Jesus not shed his blood to create one new person, and tear down the dividing wall of hostility between Jew and Gentile? Is it not a disservice to the Jews to make them think that they’re chosen for anything other than God’s wrath like the rest of humanity?

Most Christians who support Israel have not connected these dots, but Zionism inevitably leads to the removal of the Palestinian people from the land. This has always been the case. As recorded historically, it’s always been about the Jews expelling people from their promised land in order to live and rule alone.

The systematic and forced removal of Palestinians is real and it’s happening in Israel. This happened to my grandparents in 1948 when they were forced out of their homes at the birth of the Israeli nation. The current eruption of violence was sparked by the expulsion of families from their homes in the Sheikh Jarrah neighborhood (a neighborhood of families who were previously removed from Jaffa and Haifa in 1948). And in 2006, I saw it in Jerusalem with my own eyes.

I was in a Palestinian neighborhood with my Israeli friend (a Messianic Jew), standing in front of a recently demolished home. He told me the Israeli government bulldozed the house because of a dispute. I’m not able to confirm the details of this particular incident, but there are countless similar cases that have been documented by the Israeli Committee Against House Demolitions. My friend was embarrassed and appalled. I couldn’t believe family homes were often destroyed like this. But they were. God was kind to use an Israeli Jew who loved Jesus to open my eyes to the unspoken horrors of the Israeli-Palestinian conflict.

It can be argued that Jesus himself addressed this during his earthly ministry. The common Jewish expectation in the first century was that the coming Messiah would set them free from Roman occupation, and give them their land and position back. Part of the reason Jesus was betrayed and the crowds turned against him was because it became clear this wasn’t his purpose. When questioned by Pilate about his kingdom, Jesus acknowledged that he is a King, but his kingdom is not of this world. (John 18:36)

There is space in one’s theology to believe that God is not done with ethnic Israel.  I believe that. But under the New Covenant, and in the name of Jesus, we cannot unabashedly support any earthly government without critique or accountability, let alone one that is charged with severe injustices by Palestinian, Israeli, and international NGOs.

I can say from personal experience that America’s pro-Israel stance has not only made sharing the Gospel with Muslims in the Arab world more challenging, but has brought injury and great discouragement to Palestinian Christians. We trust our sovereign God when the Gospel is an offense and stumbling block for people, but let nothing we do cause someone to stumble or close their ears to the only message that saves.

Friends, we have family in the faith who are living in some of the worst conditions imaginable; and they’re not only overlooked as a people, but the ones who have brought much trouble and suffering upon them are heavily funded, supported, and prayed for by Christians. Can you imagine what that would be like?

Let us hold fast to the confession of our hope without wavering, since He who promised is faithful. Let us not only pray for the peace of Jerusalem, but also for Gaza and Bethlehem. May we pray and labor so that Christ would be worshiped throughout this region. May we live today with our hope set on Christ, and eyes fixed on the New Jerusalem.

(For more on what the Scriptures says regarding christian Zionism, I would recommend this concise paper by Philip La Grange Du Toit, and this sermon by John Piper.)

Marwan Aboul-Zelof is the planting pastor of City Bible Church in Beirut, Lebanon. He and his wife, Marci, have been married since 2010 and have two young sons: Noah and Shaya. Marwan is currently pursuing his MDiv at The Southern Baptist Theological Seminary.

Non-Profit Organization Works to Serve Persecuted Christians around the World 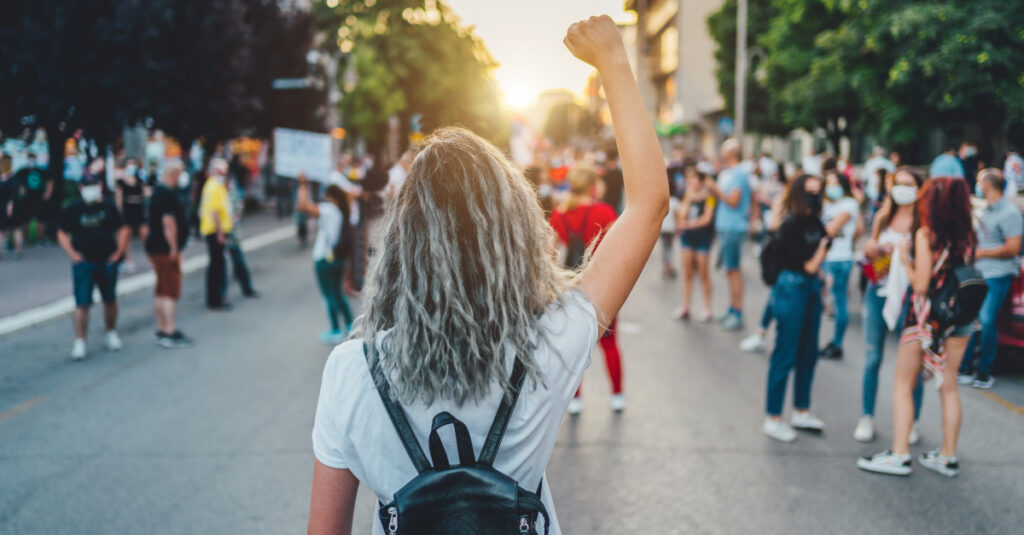 The cultural tide is turning 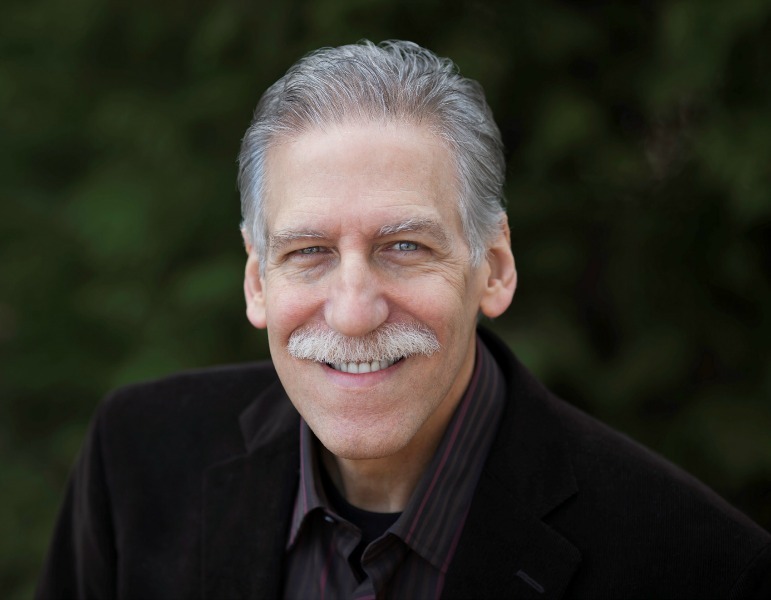