A transcript of the episode will be available on Thursday.

This fall, violence broke out again between Armenia and Azerbaijan over a contested region in Azerbaijan known as Nagorno-Karabakh. Home of 170,000 people, the majority of its inhabitants are ethnic Armenian and the area itself has been governed by ethnic Armenians since 1994.

The countries’ close allegiances with other countries had worried many that the fighting and civilian deaths might spiral into a regional conflict. Armenia, for instance, has close ties to Russia and, to a lesser extent, Iran. Azerbaijan has the strong support of Turkey and some have reported that Syrian militants are also fighting alongside the Azeri.

This week on Quick to Listen we talked to Felix Corley about the country’s christian heritage and the extent to which it is playing a role in the current conflict. Corley is editor of Forum 18 News Service, which covers religious freedom issues in the former Soviet Union. He has written extensively on the Armenian Apostolic church in the Soviet period.

Corley joined global media manager Morgan Lee and editorial director Ted Olsen to discuss how Christianity first arrived in Armenia, the enduring trauma of the genocide, and how the Apostolic Church engages and interacts with other Christians in the country.

What is Quick to Listen? Read more 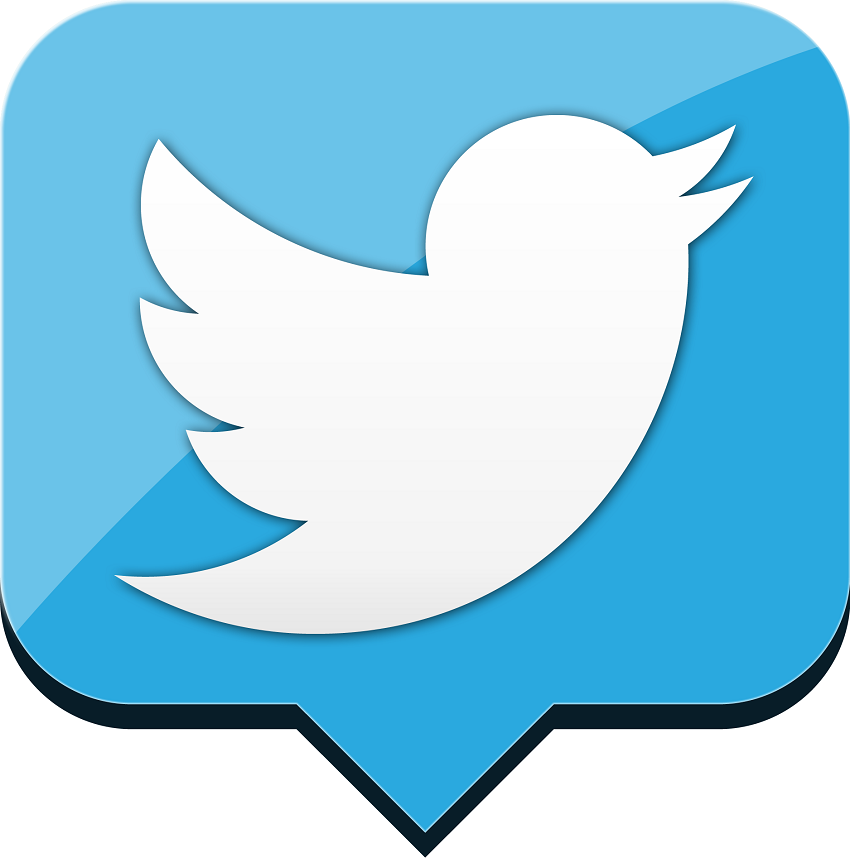