The creationist theme park Ark Encounter in northern Kentucky has launched a $3 million virtual reality experience that aims to show visitors what it would be like to travel back to see Noah’s Ark and the Genesis flood.

“It is a very high-tech experience,” said Answers in Genesis CEO Ken Ham, a christian apologist and author, in an interview with The christian Post.

“The seats are the highest-tech seats you can get. When you put on the virtual reality glasses and then the program is underway, you actually feel like you are flying.”

While the Ark Encounter theme park doesn’t have any rides, Ham said the new virtual-reality attraction makes users feel like they’re on “an actual ride.”

“The program itself starts at the Ark Encounter and then takes you back in time,” he said. “You see them building the ark. You fly around the ark and you actually see the floodwaters and you see the ark at the end with a rainbow.”

“You fly through the ark as well and see animals in the cages,” he added. “It gives you a sense of being there and experiencing it.”

At the end of the 11-minute virtual tour, the video shows a holographic image of Ham, who gives a Gospel presentation to the audience.

“It is different from some of the [other parks] you go to where you sit in the seats and you have everything on the screen,” Ham explained. “This is within the virtual reality glasses. It even gives you more of a virtual reality experience.”

To experience the virtual reality show, visitors need to purchase a timed ticket for $14.99 as an extra cost on top of the park’s admission fee.

Ham said the added cost to participate in the Truth Traveler experience is to help offset the cost of construction and development, which was funded by an outside supporter of Answers in Genesis.

“It was a supporter who is a businessman who funded all this, which is why there is actually an upcharge for it because we are paying back the construction cost and all the rest of it,” Ham said. “It is a $3 million experience.”

The Ark Encounter worked with the owner of a company called Virtual Truth Experiences, who is “passionate about utilizing VR’s potential to share biblical truth.”

The organization also engaged two leading virtual reality experience companies to develop the interactive program. Those companies are MediaMation, which made the special motion seats; and GrooveJones, which created the program’s animation and technology structure. The animation is based on a script provided by Ark Encounter staff.

The virtual reality attraction is housed inside a new building on the park’s campus. While “A Flood of Reality” is the first show to be presented at the new Truth Traveler attraction, Ham said they plan to create more virtual reality shows in the future.

“It just costs a lot to get one show going and working. We plan on doing future shows as well,” he said. “It costs like $1 million or more to do programming for a show and everything else.”

Ham said that Answers in Genesis was approached about 18 months ago about the idea of virtual reality experience. In all, he said it took about 12 months to complete the project.

In between uses, the Ark Encounter has a special clearing apparatus that sanitizes the virtual reality glasses. Additionally, the seats are cleaned between each use.

“We are very diligent about it,” Ham said.

The Ark Encounter, which initially opened in 2016, reopened in June after shutting down during the early months of the coronavirus pandemic. While the park has seen some reduction in attendance since its reopening, Ham said the Ark Encounter has fared well compared to a lot of other amusement parks around the country.

The Ark Encounter’s sister attraction, Answers in Genesis’ Creation Museum just down the road in Petersburg, Kentucky, has also added exhibits, which include a $1.2 million planetarium that uses laser projection.

Both the Ark Encounter and the Creation Museum are following a 45-page COVID-19 preparedness plan to mitigate the spread of COVID-19, such as temperature tests of staff and regular cleaning of facilities.

Abraham Accord: Peace moving slowly but surely in Middle East 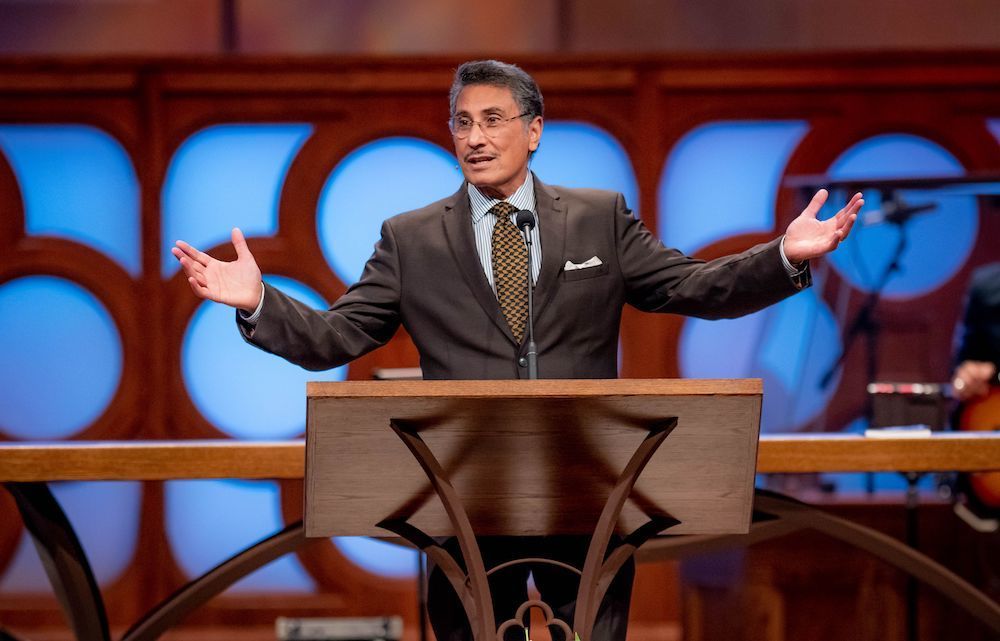 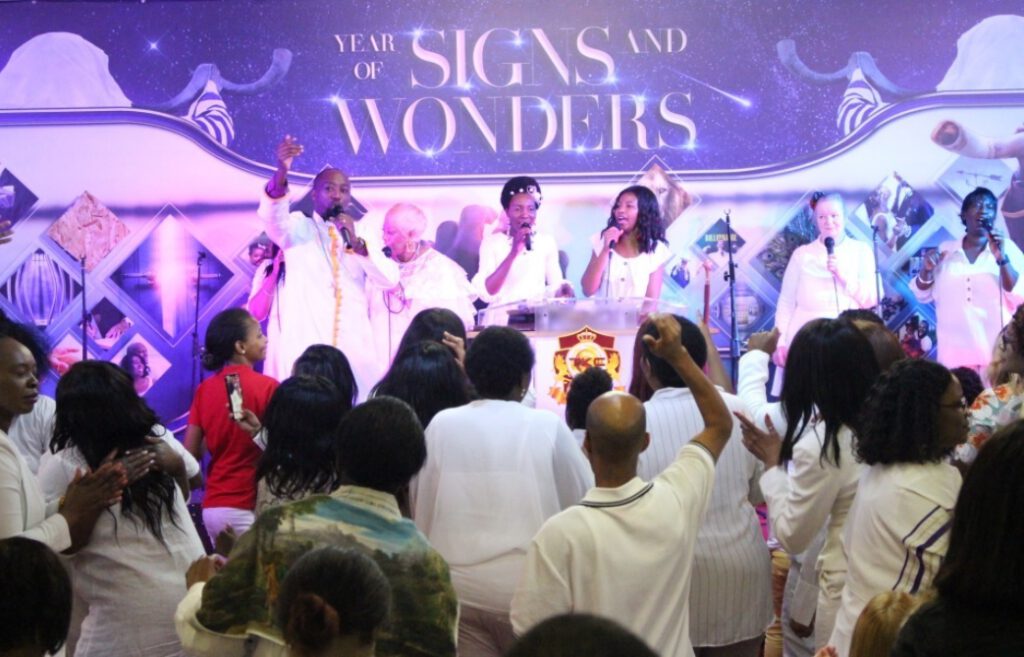