Ken Ham of Answers in Genesis announced Monday that the Ark Encounter will host the world’s largest christian music festivals for 40 days and 40 nights next summer.

Billed as “40 Days and 40 Nights of Gospel Music at the Ark,” the festival is a collaboration between Abraham Productions and the young earth tourist venue that includes the Creation Museum and Ark Encounter, which is based on the book of Genesis’ account of the ark built by Noah and the global flood. The Ark Encounter was built according to the dimensions described in the Bible. It’s 510 feet long, 85 feet wide, and 51 feet high and is known as the largest timber-frame structure in the world.

Gospel music artists will perform live from the 2,500-seat Answers Center at the Ark Encounter, located in Williamstown, Kentucky, just south of Cincinnati, Ohio, from Aug. 2, 2021, through Sept. 10, 2021.

Attendees will only have to pay the daily admission to the Ark Encounter and will be granted access to all the concerts and speakers as well as explore the museum.

The Ark Encounter reopened on June 8 after being closed for nearly three months due to COVID-19 shutdowns. The museum was asked to follow “Healthy at Work” guidelines given by Kentucky Gov. Andy Beshear.

Answers in Genesis, the organization that operates the Ark Encounter and Creation Museum, put together a “COVID-19 Preparedness Plan.” The plan follows guidelines put in place by the Centers for Disease Control and Prevention as well as guidelines mandated by the governor’s office. 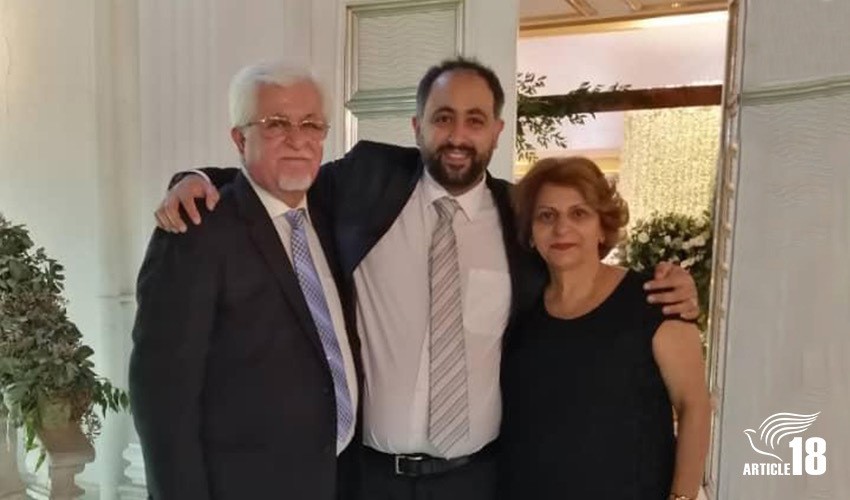