The passing of the resolution makes ASU the second university in the United States to adopt the IHRA definition.

The passing of the resolution makes ASU the second university in the US to adopt the IHRA definition of antisemitism, which includes clauses referring specifically to Israel and extreme anti-Zionism as a form of antisemitism, acting as a blow to the Boycott, Divestment and Sanctions (BDS) movement on campus. The first schools to adopt the definition was Florida State University in June 2020.

Koral Zaarur, SSI President, who was responsible for pushing the addition of the IHRA definition in the resolution, said in response to its passage: “As we celebrate the victory of the passing of SR 05 at Arizona State University, we need to reflect on the importance of this resolution. When we came up with the idea for the bill, it was in response to the antisemitic flyers on our campus but turned into so much more.

“The bill called for the creation of a Jewish Coalition on our campus, to be the face of Jewish students and organizations and provide a clear and unified voice for our community. Calling on the university to adopt the IHRA definition was perhaps our biggest victory, as we secured a concrete definition for what antisemitism is, and what forms of anti-Zionism and anti-Israel propaganda are antisemitic. I am proud to have been a part of making this a reality and making our university a safe space for not only the class of Jewish students currently enrolled but all Jewish students that will be enrolled at ASU in the future. We look forward to having a safe space on our campus and knowing that the university stands behind our community,” Zaarur added.

SSI operates as a pro-Israel international student activist movement that supports Israel as a Jewish Democratic nation-state, and has worked to include the IHRA definition of antisemitism in student governments around the United States. As nation enters lockdown, fireworks in Abu Ghosh seen from a distance 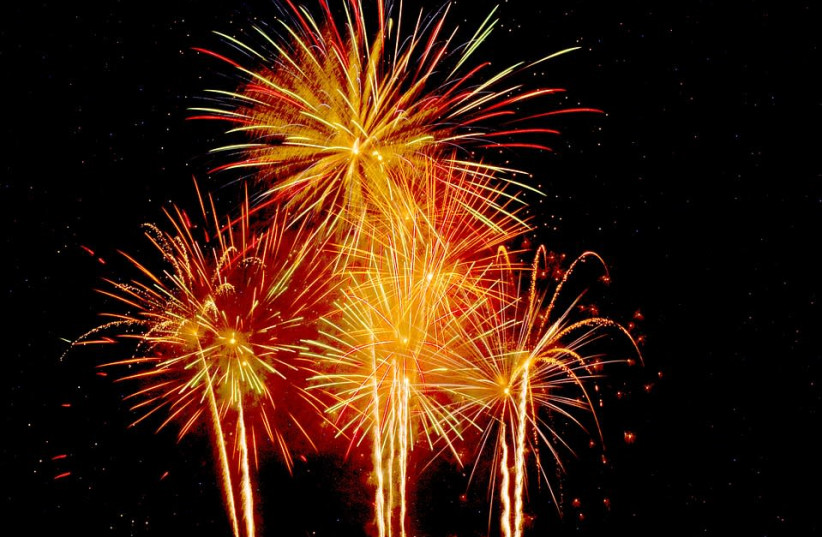