The movie showcases how Franklin’s christian faith, informed by her upbringing in a devout christian home, remained with her throughout her journey of becoming the queen of soul.

The christian Post attended the filming of “Respect” at First Congregational Church in Atlanta, Georgia, where Grammy and Academy Award-winning actress, Jennifer Hudson (who plays Franklin), gave a moving performance during a worship scene.

Tommy told reporters gathered on set last January that she was selected to direct the film because her premise of telling the story was through the lens of Franklin’s life in the church. She was drawn to Franklin because of her “passionate love” for the singer and for stories that are based on music. “A story about spirituality is extremely important to me,” she added.

The filmmaker, who hails from South Africa, is known for her years of directing musicals, and shared that four of her uncles on her mother’s side of the family “are our Episcopalian priests.” She also stressed that she understands the “importance of faith during times of struggle” because she grew up during apartheid.

In the film, Tommy, who is making her directorial feature film debut with “Respect,” shows how Franklin’s deep connection to faith and struggle came as a result of her father, who was a pastor during the civil rights era.

Franklin’s father, Clarence LaVaughn “C. L.” Franklin, was a popular preacher at Detroit’s New Bethel Baptist Church. Her famous dad was often visited by civil rights icons such as Martin Luther King Jr. and used spirituality to bolster activism during that time. Tommy said it was something she had an insight into because of her own experiences.

When asked how the faith elements of Franklin’s life personally impacted her, Tommy told The christian Post that so much has “manifested” through the making of the film.

“Respect” begins “with the church and ends with the church,” the director said of her premise for the movie, which, according to the film’s synopsis, follows “the rise of Franklin’s career from a child singing in her father’s church’s choir to her international superstardom.”

Tommy said she and the writer went through struggles when it came to all of “the politics around making a film.” She listed those struggles as “being two women of color, working in a business that’s dominated by white men, and fighting for culture inside of this film. That’s black culture, that’s black women’s culture, but that’s also church culture, the authenticity of that.”

“We definitely have moments, many moments where before we left the house, we just were like, ‘OK, let’s pray,’” Tommy told CP.

“I hadn’t done that, to that degree, on any other project. But it just felt like those battles were so important that we needed to call on the ancestors and God, to keep us strong so that we could fight for the things that we needed to fight for. Because we’re also fighting for her legacy. That really matters to us.”

Although the Bible is clear that believers should only pray to God, as modeled in the scriptures, including Matthew 6:9-13, in some African cultures people also pray to their ancestors.

Tommy added that “Respect” led her to put more faith and trust in “God.”

The following is a new featurette showing musical aspects of the film:

In a recent interview with Hudson, the muli-talented star said her faith in God and upbringing in the church helped her connect with Franklin for the making of the movie.

“I am a child of God, born in the church. It’s so natural,” the Oscar-winning actress told CP in an interview.

“I feel like one of our closest connections is our faith — with having that background coming from the church, which I completely understood instantly,” Hudson said of Franklin.

Before her death in 2018, Franklin had taken Hudson under her wing and offered advice to the young star. Playing Franklin in the film was an “honor,” said the “American Idol” alum.

Hudson told CP she had to draw from her christian faith to help her prepare for such an iconic role.

“Even for myself, I was able to draw from that for the character and for myself to lead me through such a project,” Hudson said. “[Faith is] always the base for me, and obviously, I truly believe it as a base for her as well,” she added.

“Respect” aims to tell the true story of Franklin’s journey to find her voice.

Throughout her seven-decadeslong career, Franklin paved the way as one of the most successful female artists in music history. With 18 Grammy Awards under her belt, and 75 million records sold worldwide, she was the first female performer to be inducted into the Rock & Roll Hall of Fame. 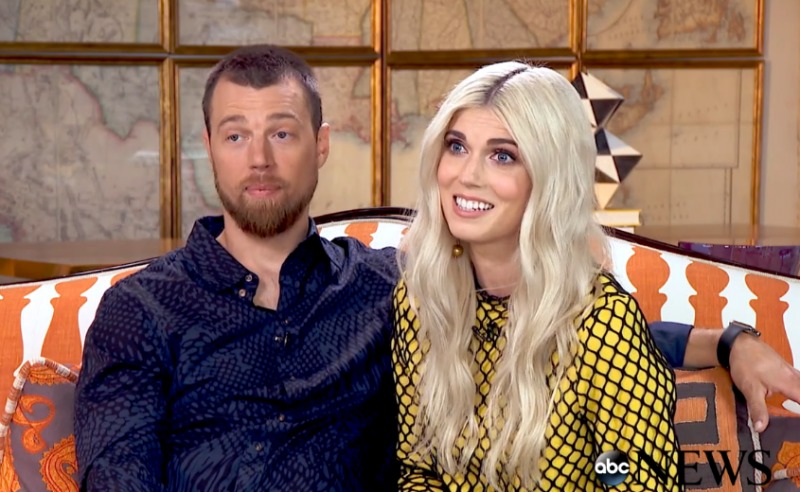 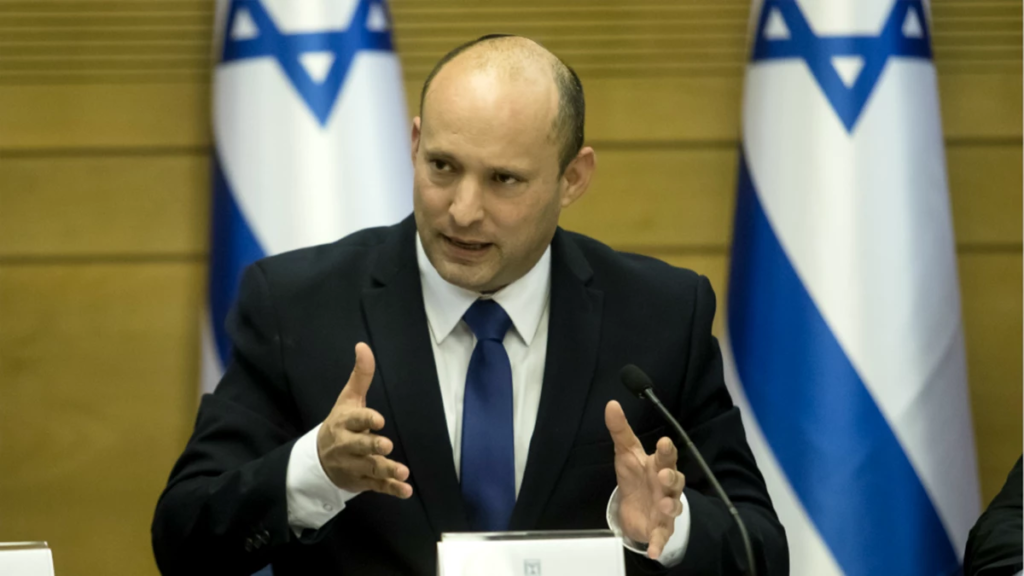