Are the Precise Words of Baptism Important?

A Catholic priest resigned in February after learning that 20 years of baptisms were invalid because he said, “We baptize you” instead of “I baptize you.”

We asked a range of evangelical ministers about the importance of baptismal words.

I believe the “formulation of the words” used during baptism is important. The words should not convey something false about God or teach something inaccurate regarding the meaning of baptism. However, I don’t believe saying, “We baptize you” rather than “I baptize you” invalidates 20 years of baptism. Of course, as a Baptist, I also don’t believe pedobaptism is the proper application of baptism. Even so, God judges our hearts.

As a pastor, I affirm the significance of how clergy leads a sacrament. The words, the context, and even the posture of those who gather for the sacrament have significance. But we must never forget that the sacrament of baptism is the action of God.

I do believe that for the sake of the unity of the church and the teaching of the flock, those administering sacrament should strive to be as faithful to the universal formularies as possible. When we depart, I am hopeful God’s grace covers our stutters and feeble understandings.

The words definitely matter, but the precise formulation can’t be determinative, otherwise we would all need to use the Greek or Galilean dialect of Aramaic that Jesus spoke. Wonderfully, Pentecost sanctified the use of every language to speak words of grace! This doesn’t open the door to a sort of paraphrasing that obscures meaning, but it does open the door to a wideness of ways by which grace may be “exhibited and conferred.”

Whenever humans are involved (and in the church, humans are always involved!), the best plans go awry. As an Orthodox friend once told me, “Some clergy are like clay pots, others are golden vessels; both pour water.” At its heart, baptism is receiving and living God’s grace.

—Kevin Adams, pastor and author of Living Under Water: Baptism as a Way of Life, California

The precise formulation of the words spoken by the officiant at a believer’s baptism is not what ultimately matters. What matters is the object of faith (e.g., Jesus Christ as Lord and Savior) of the one being baptized (Col. 2:12). 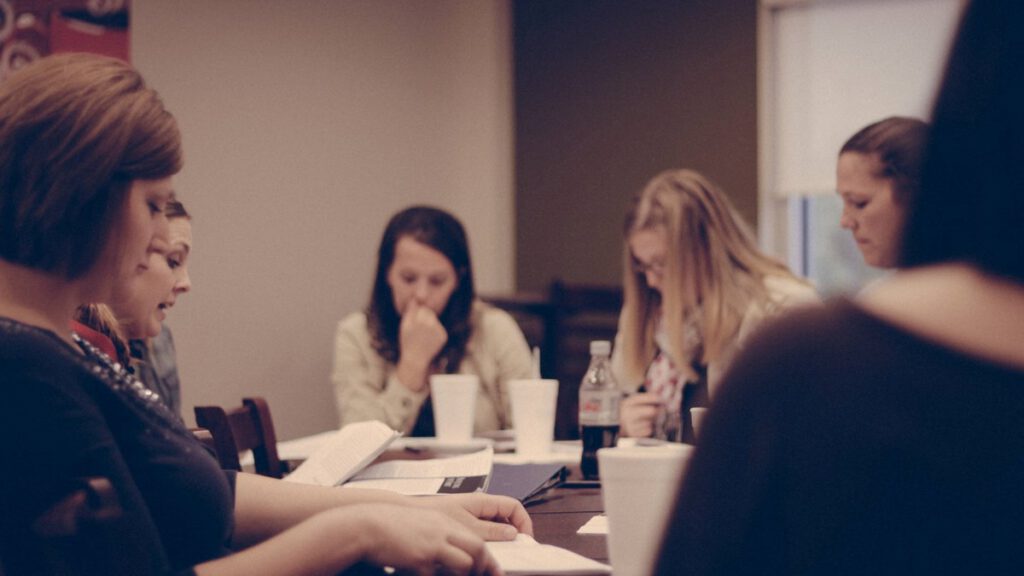