Written by The Ministry of Jesus Christ on October 24, 2021

The Archbishop of Canterbury Justin Welby and the U.K.’s former Prime Minister Gordon Brown have warned that a proposed law to allow assisted suicide would “undermine the sanctity of life” and could pressure the frail and vulnerable to end their lives.

In a joint-letter with Cardinal Vincent Nichols, president of the Catholic Bishops Conference of England and Wales, along with Ephraim Mirvis, the Chief Rabbi, the archbishop expressed “our profound disquiet” over a bill, tabled by Baroness Meacher in the House of Lords, which would allow adults who are of sound mind and have been told they have six months or less to live to receive life-ending medication if two doctors and a high court judge approve of it.

“We acknowledge that Baroness Meacher is seeking the alleviation of suffering,” they wrote, according to The Telegraph reported. “This motivation we share wholeheartedly, but we disagree on the means advanced to address this very real concern.”

The provisions of the Assisted Dying Bill involve “risks and dangers” and “‘real-life’ practical inadequacies,” they added. “By the faiths we profess, we hold every human life to be a precious gift of the Creator, to be upheld and protected.

“All people of faith, and those of none, can share our concern that the common good is not served by policies or actions that would place very many vulnerable people in more vulnerable positions.”

While announcing the bill, Meacher, chairwoman of the group Dignity in Dying, said: “This option would enable terminally ill, mentally competent people whose suffering is beyond the reach of palliative care to die well and on their own terms, should they choose it. And it would also provide comfort and control to countless more who may never avail themselves of this option but would be comforted by the simple fact of its existence.”

Gordon also opposed the bill. “If death were to become not just an option but something close to an entitlement through the bureaucratic processes that an act of parliament’s provisions impose, we would, in my view, be altering fundamentally the way we think about mortality,” he wrote in an op-ed forThe Times.

“The risk of pressures, however subtle and indirect, on the frail and the vulnerable, who may feel their existence burdensome to others, cannot ever be entirely excluded,” the former prime minister added. “And the inevitable erosion of trust in the caring professions — if they were in a position to end life — would be to lose something very precious.”

Canada’s christian Medical and Dental Society, which represents about 5,000 practitioners in that country, stated in a document in 1995: “The time of the giving of life and the termination of life should be God’s prerogative and not ours. … Suffering should always evoke compassionate care and euthanasia should not be used as a way out. Those who suffer are important members of society who should be affirmed. We believe that the courageous bearing of suffering has the utmost moral and social benefit to society and the recognition by society of that contribution affirms the individual.” 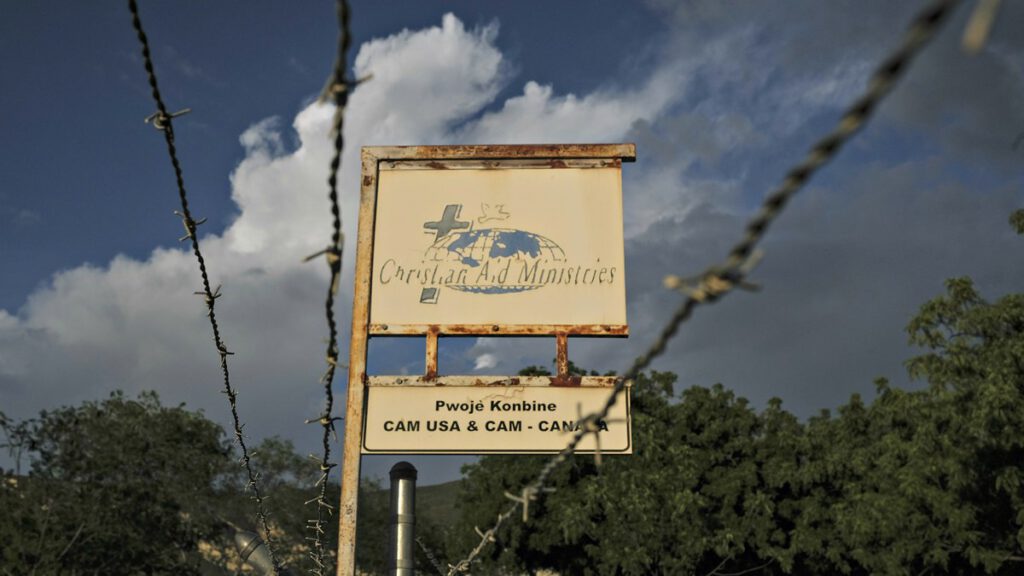 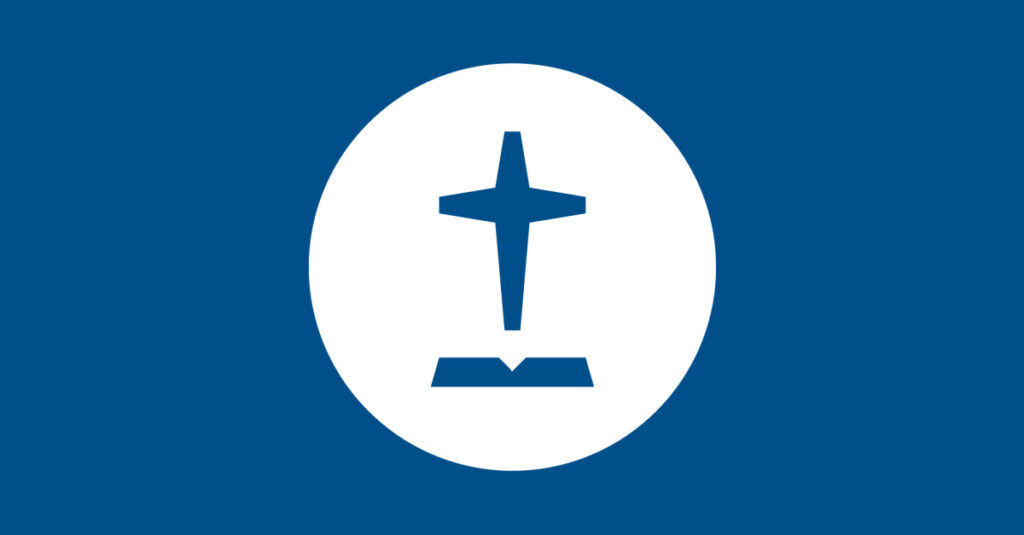