An archaeology professor from California is rejecting a push from activists to omit gender identifications on ancient human remains. The activists claim that gender cannot be assigned to the remains because it is not known how the ancient humans classified themselves by gender.

“Archaeologists are acutely aware of how culturally and spatially relative the concepts of sex, gender, and identity are,” Palladino wrote. “While a bioarcheologist might identify a set of remains as ‘probably female,’ it is understood that the gender of an individual is never necessarily the same as their sex, and that gender is a whole spectrum we’ve barely begun to unpack.

“We can make culturally-specific inferences about gender if we have a good idea of the gender norms + identities within a given culture, but beyond that, it’s never a given. …” she added.

“And even IF some s***** archaeologist in the future misgenders you, that will never change who you were, regardless of whether you’ve medically or socially transitioned, regardless of anything. You are you, a dignified human, and always will be, even in death.”

According to The christian Post, a group called the Trans Doe Task Force has a database of unidentified or missing people that the group believes identified as transgender. Activists within the group are trying to “explore ways in which current standards in forensic human identification do a disservice to people who do not clearly fit the gender binary.”

In response to these views, San Jose State archaeology professor Elizabeth Weiss said that omitting gender classifications is nothing more than “ideologically-motivated fudging.”

In a statement to The College Fix, Weiss noted that many academics are working “toward getting all of the academy’s favored shibboleths to accord with one another.”

She also argued that the increased calls to identify individuals as transgender is a “social and not biological” trend, so “retroactively de-sexing obscures this obvious fact.”

Moreover, Weiss pointed out that classifying human remains as male or female helps eliminate stereotypes that would otherwise be harmful to women.

“Some early anthropologists sometimes mistook some robust female skeletons as male skeletons, particularly in the Aleut and Inuit collections; this reinforced false stereotypes that females were not as hard-working as males,” the archaeology professor explained. “Over time, biological anthropologists and archaeologists worked hard to determine which traits are determined by sex, regardless of time and culture. This new policy of erasing this progress is a step back for science and women.”

“Sexing skeletal remains is a critical skill in forensics, and any diminishing of this skill will negatively impact criminal investigations, denying the victims and their families justice,” she concluded.

Photo courtesy: ©Getty Images/Microgen, this is a stock image

Interview: Let’s Talk About Race like Believers, Not Babel-ers 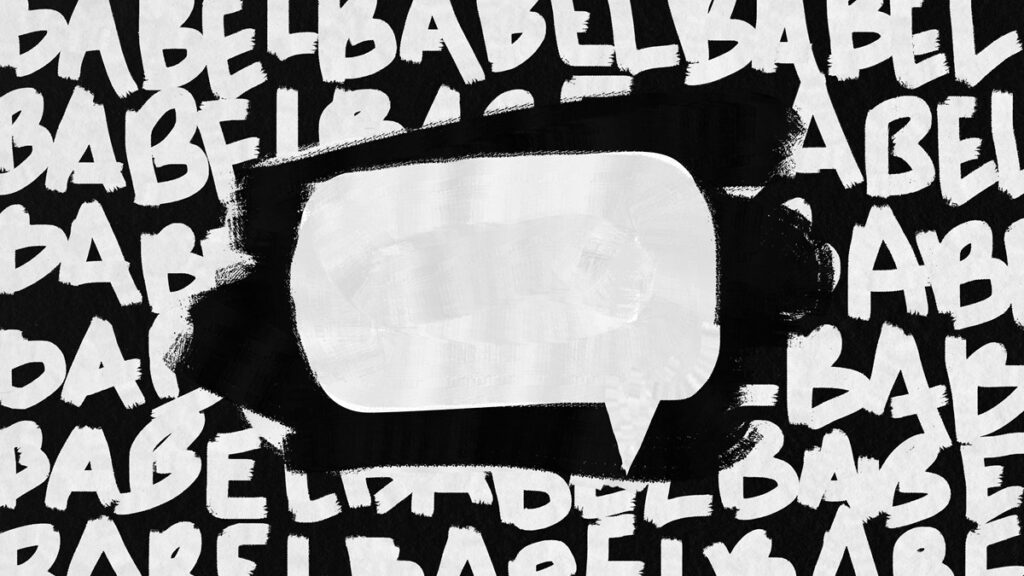 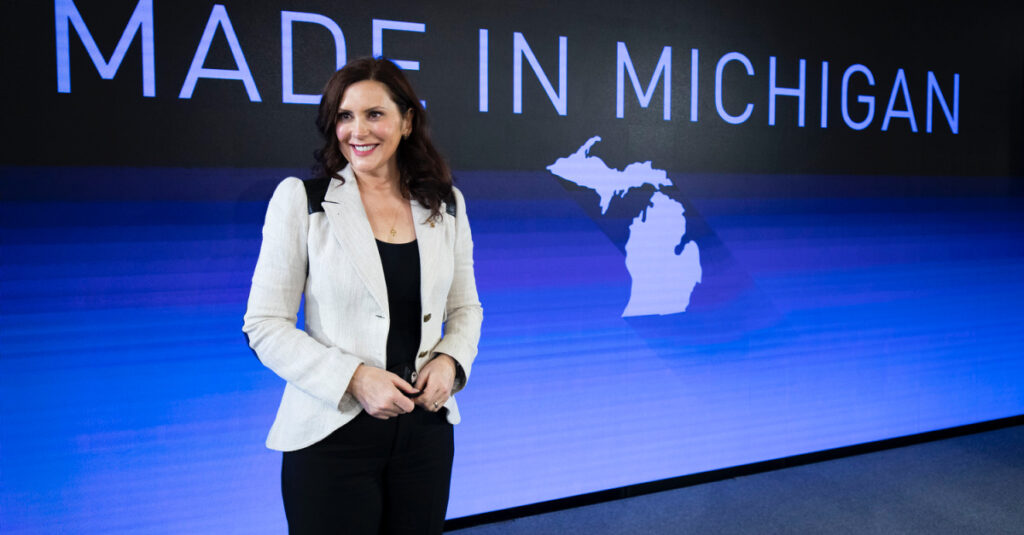