Police officers were called to the scene of a café on Hillel Street, following several reports of a violent quarrel between two groups of Jewish and Arab youth who were using “sticks and other objects” against one another.

Video footage of the incident showed a police officer dispersing the crowed while ordering the owner of a café where the incident took place to close his shop.

“I don’t want any stabbings happening here tonight,” the officer was heard telling the owner of the café. “Everyone leave the area immediately.”

Four suspects were arrested by Border Police officers, as nearby individuals were heard shouting “death to Arabs.”

One individual who was involved in the incident was injured and required medical treatment.

Tensions were high throughout the night in the capital.

Earlier Wednesday, N12 reported that a haredi man was arrested near Damascus Gate in Jerusalem’s Old City after assaulting a police officer.

A friend of his told N12 that they “came to protest against the fact that Arabs are attacking Jews and the police are doing nothing.”

Around the same time, police officers arrested a 16-year-old minor from the Arab neighborhood of Isawiya in east Jerusalem, who threw rocks toward a police outpost in the Old City. The minor was taken in for questioning.

In another incident, Four minors from east Jerusalem were detained at the Train Track Park near the neighborhood of Baka for allegedly causing damage to vehicles and tearing down Israeli flags put up in light of the country’s recent Independence Day, Israel Police reported.

The suspects, all around the age of 15, were taken in for questioning at a nearby police station.

Additional stone-throwing incidents and clashes between Arabs and Jews were reported throughout the night in the neighborhood of Neve Yaakov and the Old City in Jerusalem. Similar incidents seem to be happening more frequently in the past few days.

Wizards’ Deni Avdija reportedly out for season with broken ankle 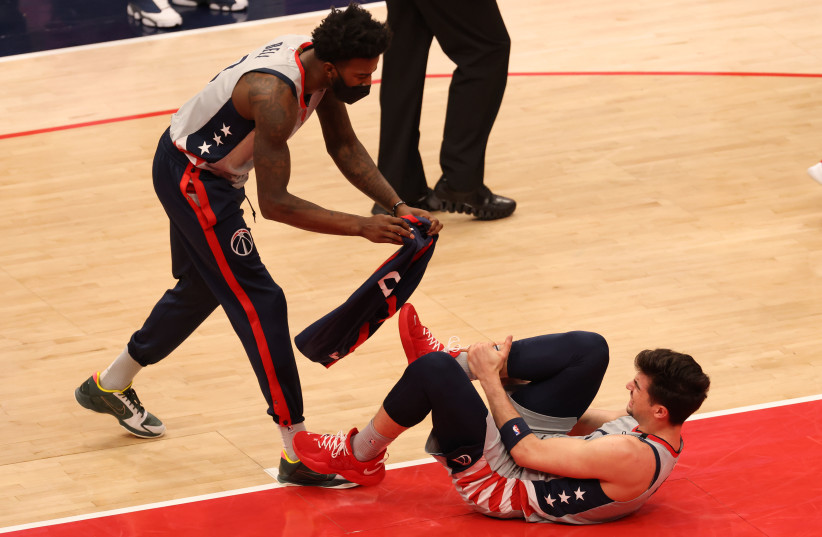 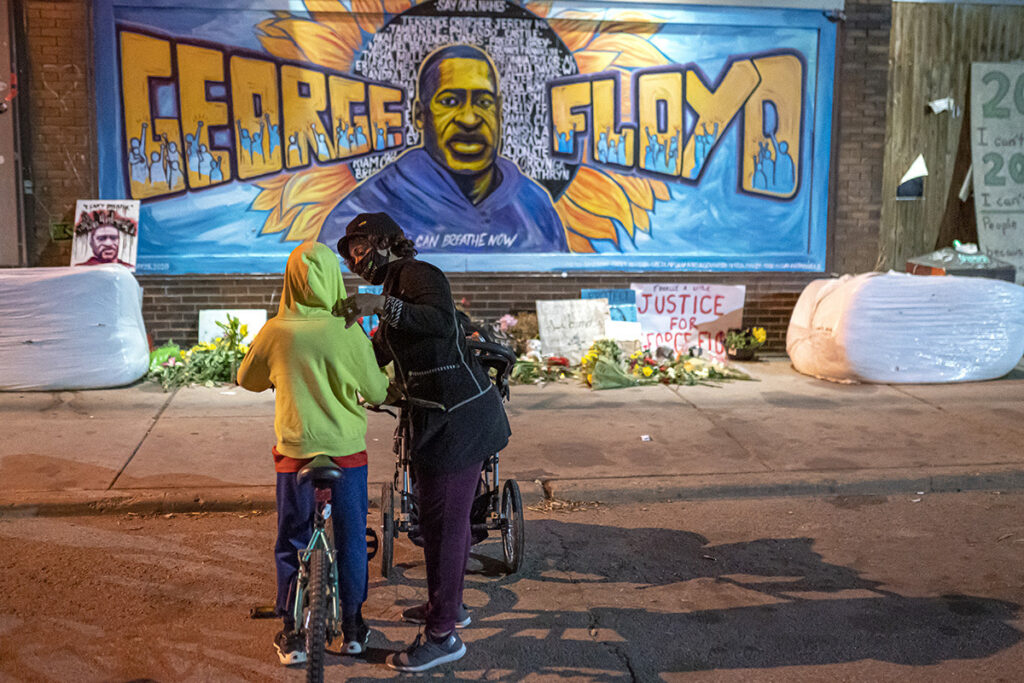