Hundreds of protesters in the city of Jaffa, near Tel Aviv, chanted ‘In spirit and blood we redeemed al-Aqsa’ following days of brawls and riots between the two communities.

An undercover Israeli security personnel detains a Palestinian protest at a riot near Ramallah, December 2017

Hundreds of Arab-Israelis and Palestinians took to the streets of Jaffa, Jerusalem and the West Bank on Friday following a recent rise in Jewish-Arab tensions during the Muslim holiday of Ramadan.

N12 reported hundreds of protesters in the city of Jaffa, near Tel Aviv, some of whom chanted ‘In spirit and blood we shall redeem al-Aqsa’ following days of brawls and riots which erupted between Arabic and Jewish groups over claims of Jewish gentrification in the city’s neighborhoods.

Knesset members from the Joint List also came to Jaffa in order express their solidarity with the protesters.

In Jerusalem, Two residents of the Silwan neighborhood were arrested on Friday after allegedly assaulting, throwing stones and shooting fireworks toward police, the police spokesperson reported.

Four police officers were injured during the night and taken for medical treatment.

Meanwhile, tensions were also high in the West Bank over the weekend.

The Islamic Movement released a statement saying that they “condemn the violence and aggression of racists and extremists against al-Aqsa and the residents of Jerusalem and Jaffa.”

Hundreds of Palestinians rioted at the Qalandiya checkpoint in the West Bank on Friday, while Border police dispersed rioters at Rachel’s tomb near Bethlehem, according to a Ynet news report.

Also on Friday, a minor from Hebron was arrested on suspicion of attempting to carry out a stabbing attack at the Cave of the Patriarchs, after being found with a knife.

The youth arrived at one of the police checkpoints near the entrance of the religious site when police found the weapon.

IDF retaliates after barrage of at least 30 rockets from Gaza 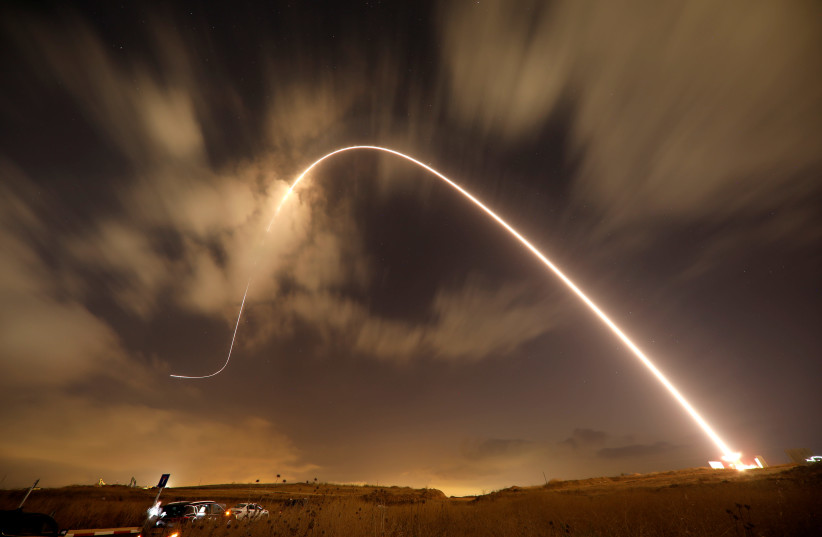 Have your veggies and eat schnitzel too: Bio Meat Foodtech makes ‘chicken’ 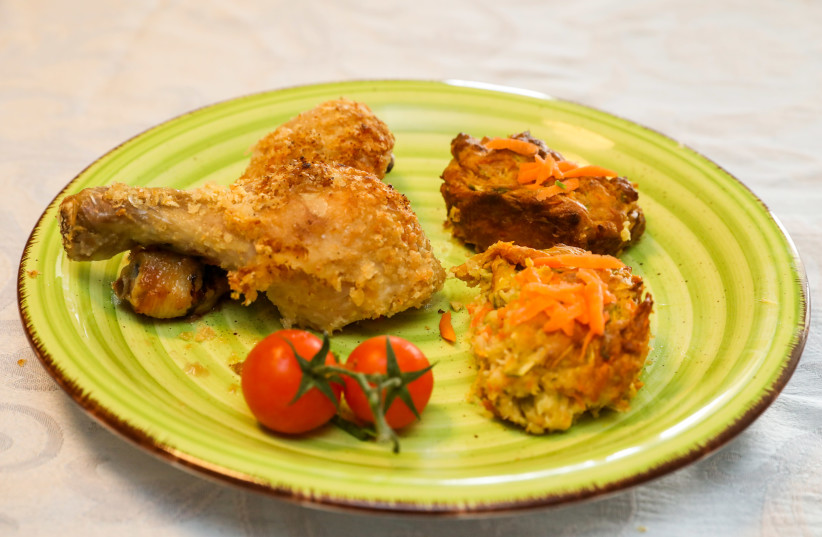