The protest will happen at 9 pm Israel time and will be broadcast live on Facebook and outside the prime minister’s official residence in Jerusalem.

The international protest movement against Prime Minister Benjamin Netanyahu will take a step forward on Saturday, when simultaneous demonstrations will be held in 18 cities around the world.

The protest will happen at 9 pm Israel time and will be broadcast live on Facebook and outside the prime minister’s official residence in Jerusalem.

Each of the cities will go live in a scheduled order and will give over to the next city, culminating in Jerusalem. The international protests, which attract mainly Israeli ex-pats, show solidarity with the thousands protesting in Israel for Netanyahu’s resignation and for what the protesters see as saving Israeli democracy.

American Israelis and Israeli ex-pats have been protesting for the past four weekends, holding black flags, Israeli Flags and signs. 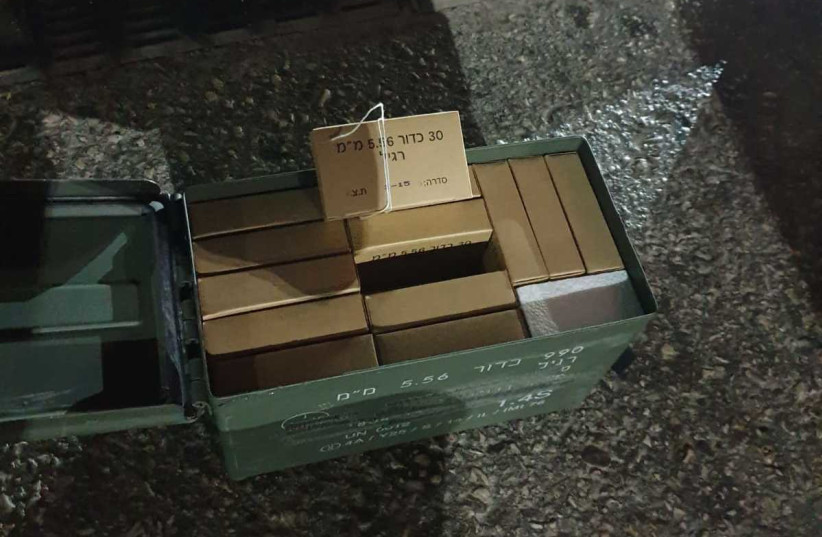 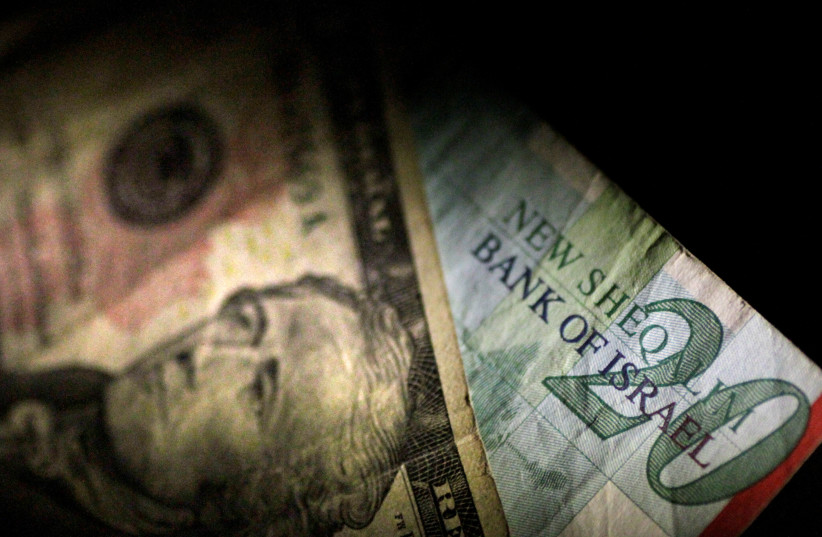