“Netanyahu dragged the State of Israel into a pointless war against public interest and security interests and caused great damage to Israel’s security and image in the world.”

Anti-Netanyahu protesters will gather outside of the Prime Minister’s Residence in Jerusalem on Saturday night, protest organizers and NGO leadership announced. Organizers referred to recent Arab-Jewish violence in Israel and Operation Guardian of the Walls placing blame with Prime Minister Benjamin Netanyahu and saying “the sane majority demands a change” from Netanyahu’s leadership.

Organizers called on political leaders to work to create a unity government in Israel that would lead to national peacemaking and save Israel from Netanyahu’s “dangerous” leadership. The protest is being organized by multiple organizations including Ein Matsav, Black Flags and The Pink Front.

“This is an emergency,” read a statement from organizers. “Like a corrupt leader at the end of his road, the accused [Netanyahu] is leading Israel into chaos to prevent a changed government. It has been proved once more that Netanyahu is dangerous for Israel and there is no red line he won’t cross.”

The Movement for Quality Government (MQG) in Israel said that the organization would participate in the protest and would advance a bill the organization wrote that would prevent someone indicted for a crime from serving as a minister, prime minister or president.

“When a significant part of the citizens of Israel are worried about the meaning behind the prime minister’s motives during security escalations, the situation is serious and can not continue,” said MQG.

“Each week we keep getting proof that someone accused of criminal activity can not serve as prime minister because there is a real concern they will act to advance their own interests at the expense of national interests.”

The Ein Matzav protest organization said that Netanyahu “dragged the State of Israel into a pointless war against public interest and security interests and caused great damage to Israel’s security and image in the world.”

The Black Flags organization called on party leaders to return to previous plans that would remove Netanyahu from the premiership. “You do not have the privilege to play games – we are talking about the fate of a country. Save The State of Israel from the hands of Netanyahu immediately.”

Biden’s HHS is lying about Title X to push abortion 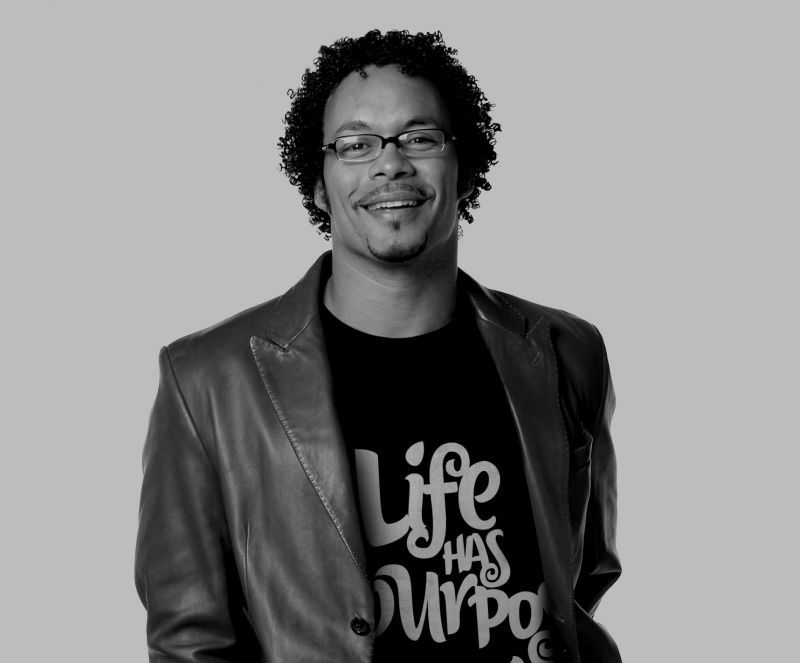 IDF needs to focus on rockets, not tunnels, in the next round with Hamas 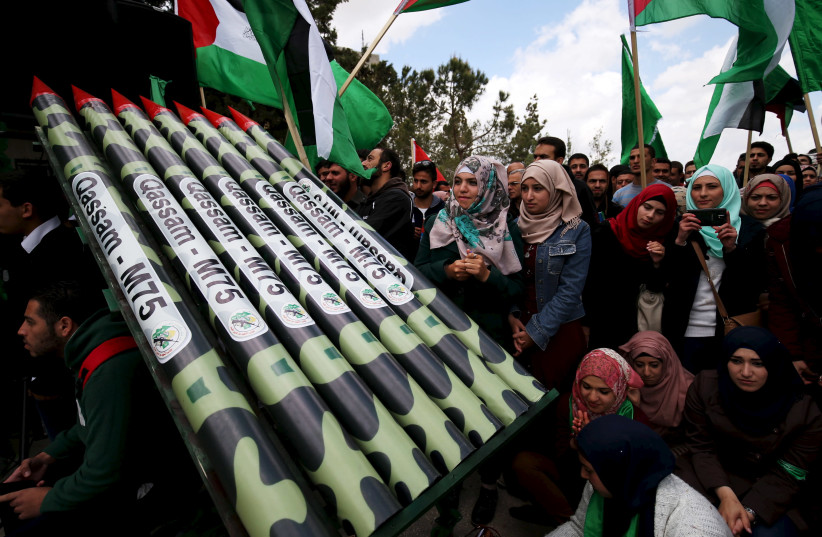