There were MKs who wanted to ease restrictions on demonstrations in cars or restrictions for the upcoming Sukkot holiday. The Health Ministry refused to make changes.

Israelis protestors block a road as they protest against Israeli Prime Minister Benjamin Netanyahu, in Tel Aviv on September 30, 2020

The Black Flag movement responded to new limitations on protests against Prime Minister Benjamin Netanyahu by organizing 1,000 demonstrations against him across the country on Thursday night.

The new directives, which passed in the cabinet at 1:00 a.m. on Thursday, limit protesters to demonstrating within 1,000 meters of their home in groups of 20. Three Blue and White ministers voted against the new limitations, but they still passed easily.

“Over the past year, Israel is going through a process of more and more authority being transferred from the Knesset to the cabinet and to the prime minister,” the movement said in a statement. “When the police use harsh violence, the Shin Bet [Israel Security Agency] spies on citizens, and an indicted prime minister limits the right to demonstrate against him, that is a coup.”

The organizers said there would be 2,000 protesters on Saturday night.

During the protests a man ran over one of the attendees, N12 reported.

While the car itself was found, there is still an ongoing search to find the man who drove it. The Black Flag movement has stated that this is the fourth attempt to run protestors over in the last few months.

“It seems the driver got angry over the traffic jam created by protestors,” One eye witness said. “He didn’t care what came in front of him, he didn’t even slow down after hitting the protestor, it was a terrifying sight,”

According to the directives, the Knesset Law, Constitution and Justice Committee could have made changes to them. After 10 hours of debates on Thursday, the MKs on the committee voted eight to six to change nothing.

There were MKs who wanted to ease restrictions on demonstrations in cars or restrictions for Sukkot. The Health Ministry refused to make changes.

“We are in an emergency situation because this is the last chance to get control of the virus, and if it rages out of control, the impact will be far greater,” said MK Michal Cotler-Wunsh (Blue and White), who voted with the coalition.

She downplayed rifts inside her party after rebellions against the coalition in the votes on the restrictions in the cabinet and Knesset, saying such disagreements are healthy.

Blue and White leader Benny Gantz on Thursday told KAN Radio he did not regret limiting the demonstrations.

“I don’t apologize to anyone for that,” he said. “Now it is needed to put limits on the protests.”

“A protest with 20 people is not a protest,” he said. “It is a meeting of an apartment building committee.”

Yamina leader Naftali Bennett expressed outrage that the committee rejected his party’s request to exclude small businesses from the lockdown. He said Netanyahu did not agree to small workplaces opening only because he wanted to stop the demonstrations.

“This is one of the lowest points the State of Israel has ever hit,” Bennett said. “In the ocean of failures of the Netanyahu government, this stands out for its unethical harm of innocent people. This government is causing too many people to suffer for petty political reasons.” 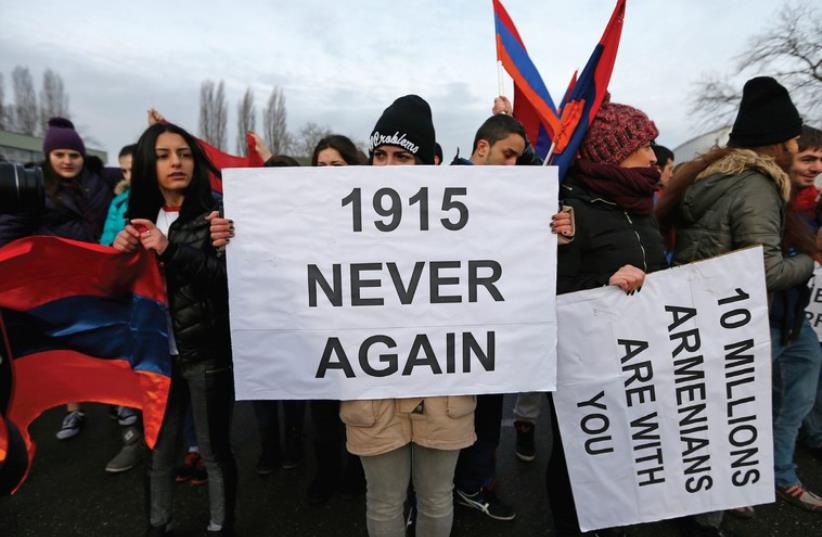 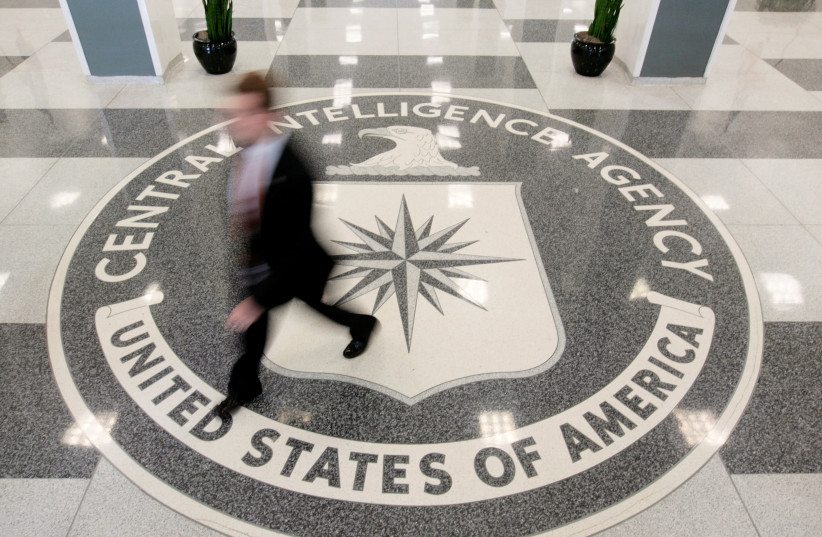