A poll found that three-quarters of English-speaking Israelis in Israel identify themselves as part of an “Anglo community,” 36% of which say they must organize themselves politically.

Illustration of voting notes in the Israeli general elections on March 02, 2020

Current and former Knesset members who were born in North America reacted in different ways to the most comprehensive survey of English-speaking Israelis ever conducted, which was published exclusively in The Jerusalem Post over the weekend.

The poll found that three-quarters of English-speaking Israelis in Israel identify themselves as part of an “Anglo community” and among them, 36% say they must organize themselves the way Russian speaking immigrants did.

Asked how to have the most impact on the Israeli government, 58% said to support a party closest to their ideology irrespective if they specifically represent them, 13% said to support non-governmental organizations that effect change in public policy, 10% backed supporting a specific Anglo representative in an existing political party whose role was to specifically represent them and only eight percent said supporting a new political party that represents Anglos. Twelve percent said other or none of the above.

“The idea of forming an Anglo political party has been explored over the years,” said former MK Dov Lipman, who was born in Maryland. “There are two major problems with the idea. One is financial. Starting a political party and running a serious election campaign costs more that most realize and the economic base needed to succeed simply doesn’t exist. The second is strategic. The limited number of seats an Anglo party could achieve – at most 4 or 5 – would not be enough to tackle the primary issues that unite Anglos.”

Lipman said that as a Knesset member, he sought to advance issues like electoral reform and longer weekends and discovered that there is an overwhelming majority in the Knesset against these ideas for a variety of reasons, so the very goals of such party would not be achievable. He said that instead of forming a new party, he favors organizing Anglo groups within parties to try to advance key issues and he hopes English speaking candidates will be included on more party lists.

Former Deputy Minister Michael Oren, who is from New Jersey, said the English-speaking community should unite as a bloc behind one candidate who is likely to become a minister in the next government.

“Anglos represent a highly educated and motivated constituency whose political power has yet to be harnessed,” Oren said. “To make politicians aware of that power, the community must organize. Olim from the former Soviet bloc and Ethiopia accomplished this with marked success. Now it’s our turn.”

Current Blue and White MK Michal Cotler-Wunsh, who was raised in Montreal, said she is in the Knesset to change the perception among Anglos that they lack a voice. She said she sees it as a privilege and a responsibility to be that voice in the Knesset.

“Olim can identify and rally around our shared values and the vision, mission and values of Israel as Jewish and democratic and what we can all contribute to advancing Israel at 72 years,” she said. “This is the place for immigrants’ voices to be heard around the decision-making table as we look forward to the future, and it is also our responsibility to help shape the future for generations to come.”

Businessman Elie Kazhdan, who ran for Knesset with Natan Sharansky’s Yisrael B’Aliya party in 2003, said it is encouraging to see that Anglos in Israel still desire to bring representational democracy and the concept of accountability into Israeli politics.

“Yet now, like then, I do not believe that there is room for a strictly Anglo Olim party,” he said. “Even the million-strong Russian Olim community hasn’t had a party in a long time here. The overarching and underlying issues that challenge, unite and alas separate us as Israelis, are much bigger than issues that can be localized to a certain community or geographic region. The recent challenge of COVID is just one example.”

Jeremy Saltan, who runs Yamina’s Anglo campaign, said he was not surprised by the results.

“Naftali Bennett is the ideal choice for an Anglo voter, because Bennett is a second generation Anglo and shares Anglo voters’ values and principles.” he said. Bennett. “As the man who has led the Anglo outreach for eight years, I can proudly say that also in terms of content we offer more to the Anglo voter than the other parties. What shocks me is that the other parties don’t try and match our model.” 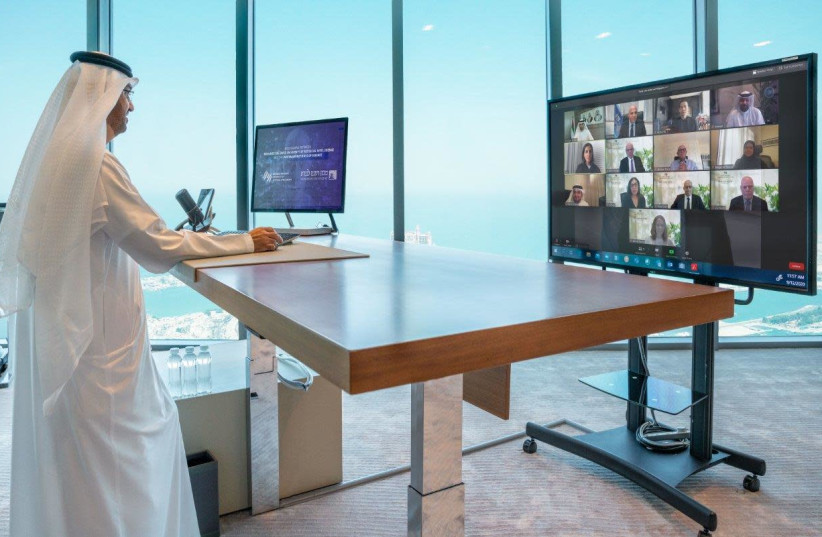 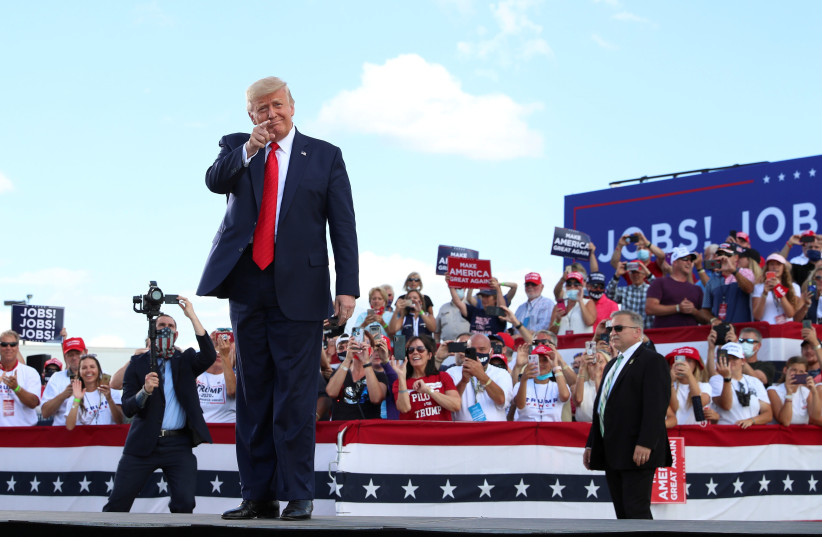