Written by The Ministry of Jesus Christ on June 3, 2021

The crowdfunding platform behind the acclaimed TV drama The Chosen has raised $5 million to create an animated version of The Wingfeather Saga, the award-winning fantasy quadrilogy from christian musician and author Andrew Peterson.

Last month, the Angel Studios campaign drew $1 million from investors in its first 48 hours, breaking a crowdfunding record set by The Chosen. By Wednesday, investors had raised enough to fund season 1 of the new show, based on Peterson’s books.

“It ’s terrifying every time in a way it wouldn’t have been if a big company had underwritten the whole thing. But it ’s more gratifying to experience it in real time with encouragers,” Peterson told CT days before the series met its goal. “To take a deep breath and launch a big campaign and see these are the same people coming alongside you is a beautiful thing.”

His books follow the adventures of siblings Janner, Kalmar, and Leeli Igiby as they seek to rid the land of Aerwiar from the oppression of evil Gnag the Nameless. With the help of their regal mother Nia, bombastic grandfather Podo, and others, the children discover their true identities, their responsibilities to each other, and their role in the Maker’s plan.

Originally released in 2008–2014, the books won several awards, including the Christy Award for Young Adult Fiction in 2010 for the second book North! Or Be Eaten, and the 2014 World Children’s Book of the Year for the final installment, The Warden and the Wolf King. In 2020, Penguin Random House re-released the books, and they have since sold over 250,000 copies.

Crowdfunding from devoted fans has sustained The Wingfeather Saga in the past. In 2016, Peterson hoped to raise $110,000 to publish The Warden and the Wolf King. Supporters contributed $150,000. In 2017, fans gave an additional $250,000 to create a short film based on the books.

Chris Wall, who worked on VeggieTales and The Slugs & Bugs Show, produced the short film, which he and Peterson shopped to major entertainment companies like Netflix, Amazon Prime, and Apple. But in order to move forward with a major production company, Peterson would have had to sell the rights to the companies.

Angel Studios—which began as a rebranding of the faith-friendly streaming service VidAngel—offered what they saw as a better way. Peterson and Wall could keep the rights to the story in exchange for finding investors willing to put in $5 million for the first season.

Despite past success drawing on their fan base, Peterson said he still finds the exercise terrifying. It ’s a trust fall, with 7,900 hands catching you. In the first two weeks since the campaign launched May 13, investors promised $3.7 million of the $5 million needed to make season 1.

Like much of the work birthed by Peterson and friends at the Rabbit Room—a creative community and publisher of works by authors such as Walter Wangerin, Helena Sorensen, Jonathan Rogers, and Douglas McKelvey—The Wingfeather Saga doesn ’t fit squarely into the sacred or the secular camp. Peterson describes the work as not overtly christian yet deeply christian, which is great for readers but confusing for marketers.

The investment pitch for the animated series says it combines the humor of The Princess Bride, the epic scale of The Lord of the Rings, and the deep truths of The Chronicles of Narnia . The books reiterate the message that adventure and growth are best experienced with family, not by leaving family behind and going it alone.

Without having to fit into traditional marketing categories, executive producers Peterson and Wall felt like they could create the series without compromising on the story.

“One of the huge pitfalls in adaptations is the work becoming derivative,” Wall said. But adaptations can pendulum to the other extreme and keep the same title, but tell a vastly different story. Wall said the goal with the animated series will be to use visual storytelling to give readers a new take.

They planned six episodes for season 1, which will take viewers roughly to the end of book 1, On the Edge of the Dark Sea of Darkness.

Pioneering this new model of content creation are Mormon brothers Neal and Jeffrey Harmon. Neal is the president and CEO of Angel Studios, and Jeffrey is chief content officer. Their former venture, VidAngel, settled a lawsuit in 2020 and saw revenues pass $47 million for the year as the views of its original content surpassed filtering content ten times over.

Their studio handles distribution and marketing but leaves content in the hands of the producers. Under the Angel Studios setup, investors—called “angels”—back a project in advance with the hope that it will get created and generate enough enthusiasm to continue creating more content.

Angels pay into the project, but viewers watch it for free on the Angel Studios app. After watching, viewers are invited to pay for what they ’ve seen and pay it forward so that others can watch, similar to how content creators earn income through Patreon. Angels can receive additional perks like a t 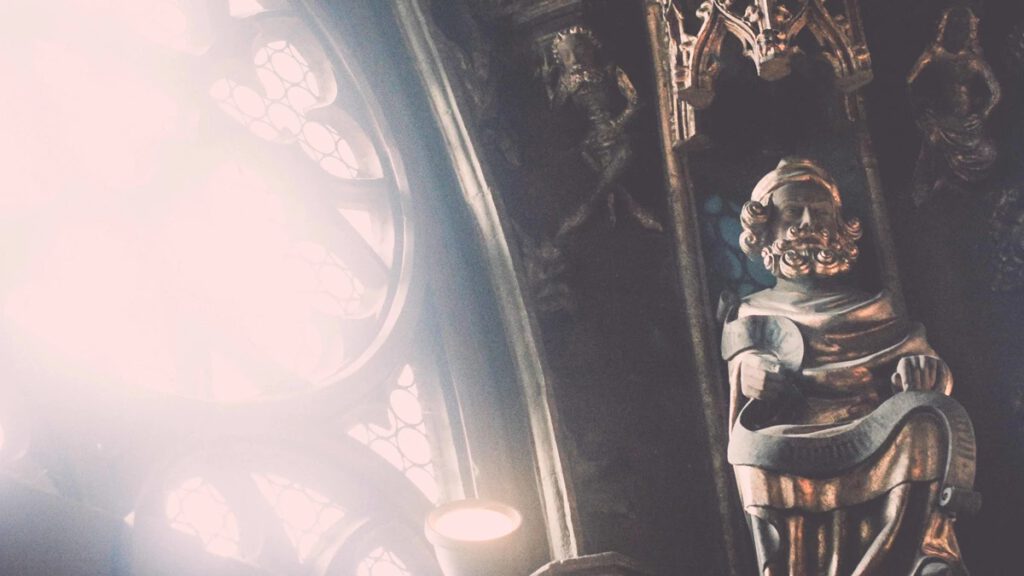 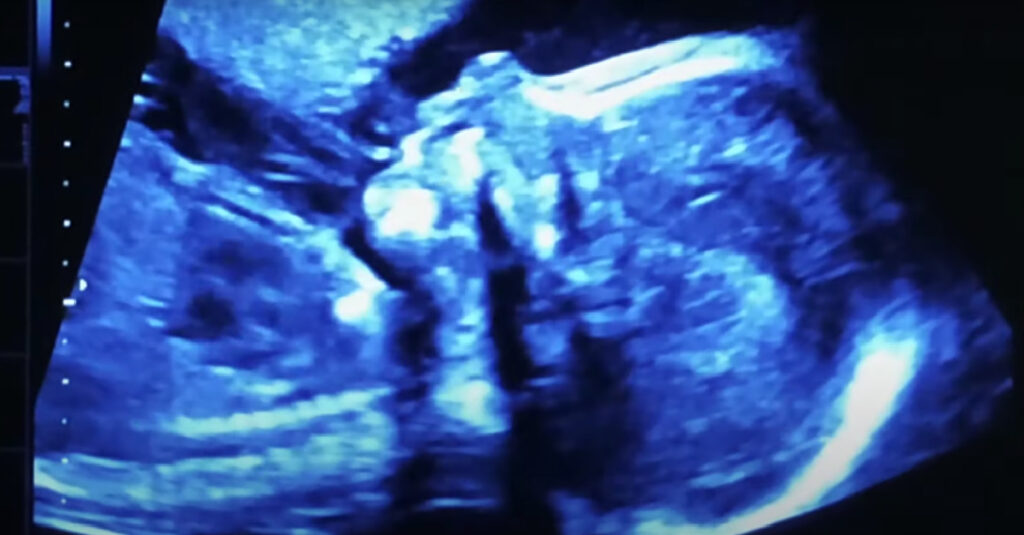