Analysis of 5,000-year-old DNA could help solve mystery of genetic changes in Europe

Polish archaeologists are hopeful that upon completion of genetic analysis, DNA from two men buried 5,000 years ago in two barrow burial mounds in Serbia soon will help solve the mystery of genetic changes that took place in Europe at the time and enable them to create a general model of these changes.

Because of their robust size – the men would have been 1.8 meters tall (5.9 feet) – they are able to ascertain that the men were not from the local population, who were much smaller in stature, about 1.6 m. (5.2 feet), said Dr. Piotr Włodarczak from the Institute of Archaeology and Ethnology of the Polish Academy of Sciences, who led the excavations in which the two men were discovered in digs between 2016-2018.

These big men and their burial customs are known to have come from the dry grassy plains of the steppes in what is now southern Russia and eastern Ukraine. Many of these barrow burial mounds belonging to the nomadic Yamnaya people can be found in these areas.

“There was a big physical difference between these people and the people who settled Europe in the Neolithic times,” Włodarczak told The Jerusalem Post. “There was a migration related to the steppe territories from nomads, mostly cattle herders. Such people generally created a military social system, like the Tatars.”

The barrow burial mounds, also known as kurgans, were constructed by the nomadic peoples of the steppes using mounds of earth and stones that were raised over a grave and included a burial chamber for the dead within the artificial burial mound. It was a popular form of burial in the area during the third century BCE and was connected to the expansion into Europe of the first Indo-European tribes, Włodarczak said.

Remains of one of the ‘robust men’ unearthed in the burial mounds in Šajkaška, Serbia (credit: P. Włodarczak)

The bones of the two men were found in monumental barrow mounds in the Vojvodina district in Serbia on the lower Tisza River, at the very western edge of the Eurasian steppe. They were covered in red dye made of ochre, a natural clay earth pigment, in a typical custom used in important sacred burial rituals, Włodarczak said. The dye may have been also used as a simple method for mummification, he added.

The two mounds measure 40 meters (131 feet) in diameter and three to four meters (10-13 feet) high and had been constructed in two phases, a common aspect of those types of burials, he said. The human remains uncovered in these types of burial mounds have largely belonged to men, though some remains of women have also been discovered, he added.

“There were chiefdoms at the time and a new emergence of early elites in the society,” Włodarczak said. “In this western part of the steppes society, single graves under barrows are typical. But in the [eastern] steppes, you can find many graves under barrows where whole families are buried.”

Though the skeletal remains were discovered earlier, genetic analysis is now being completed by Harvard University paleogeneticist David Reich, he said.

The skeleton remains of the two men were found preserved in good condition, but finding preserved DNA material similarly preserved well enough for analysis has proved to be more of a challenge, Włodarczak said. However, the researchers are now optimistic that DNA material being analyzed at Reich’s labs may provide important new genetic clues and confirmation about the westward migration pattern of the nomadic, horse-riding, cattle-herding people from the steppes and their connection with the agricultural people of Central Europe, including the Corded Ware culture, an important early European community, he said.

“This expansion of steppe tribes is an important event in European prehistory because there was a big demographical change provided by the people who came from the steppes,” he added.

Many indicators have pointed toward a total genetic replacement of Yamnaya DNA over the local European farming communities, Włodarczak said.

Coupled with archaeological finds, the results of their genetic analysis could aid in providing definitive answers to the genetic patterns of the nomads from the eastern steppes in relation to the local peoples, he said.

Who are Israel’s 36 heroes? 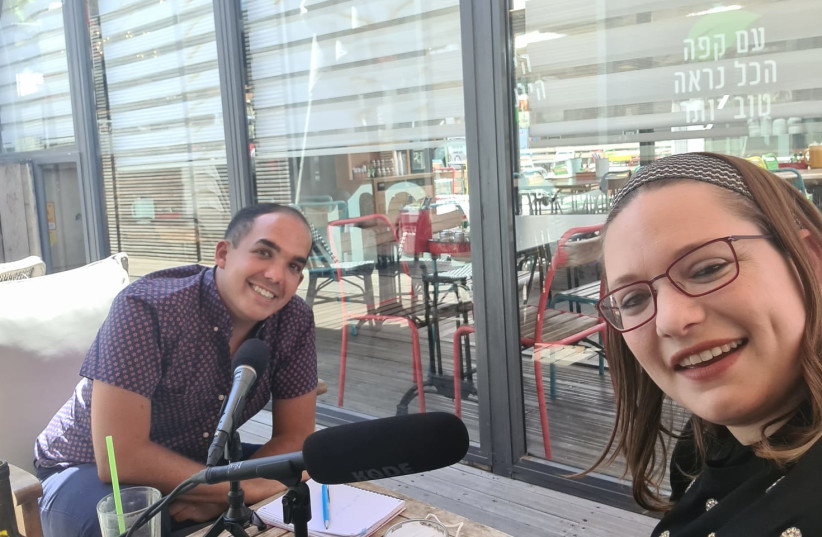