Amy Coney Barrett’s Message: The Maternal Hero Is a Myth

Every nominee to the Supreme Court faces intense scrutiny, and Amy Coney Barrett is no exception. Nominated to fill the seat of feminist icon Ruth Bader Ginsburg, Barrett, a mother of seven, seems to represent a new kind of “possible.” It’s not simply that she has managed a career alongside a family. She’s managed what Mike Pence called a “sizable American family” alongside large-scale professional ambition. During her confirmation hearings, senators expressed admiration for her “tireless,” “remarkable,” even “superstar” example.

If Barrett’s nomination succeeds, she’ll become the first woman on the Court who’s a mother to school-age children. Predictably, there have been a spate of articles touting the gains Barrett represents for conservative women. As one woman put it, Barrett looks both like the women in her church and the professors in her graduate school: “She seem[s] to be the whole package.”

It’s a public ovation that’s well deserved. Still, I worry about this: What myths do we perpetuate by assuming that Barrett (and women like her) are doing it all and doing it all by themselves?

One of the first articles I read about Barrett cited the early morning hour (between 4 and 5 a.m.) at which she rises to exercise before ferrying some of her children to and from swimming practice. To see her maternal form against the dark sky, the sun cradled beneath the horizon, reads like epic poetry—or even biblical verse. As Proverbs 31 details, the virtuous woman is one who “gets up while it is still night; she provides food for her family and portions for her female servants.” As the story takes shape in our Western, modern, individualist mind, the solitary heroine rises before the house rouses.

This is a picture of virtue performed alone—one requiring a cape, not the cadre of “friends and fearless babysitters” whom Barrett thanked in her 2017 confirmation hearing for her appointment to the US Court of Appeals for the Seventh Circuit. Indeed, when her name was suggested as a potential replacement for Justice Anthony Kennedy when he retired in 2018, Pat Robertson named misgivings that other conservatives surely shared: “That’s going to be tough, to be a judge and take care of all those kids, won’t it?”

The default assumption in Robertson’s words is that family is not a shared project: It’s women’s work and work that is single-handed and done in seclusion.

However, we know that this picture of motherhood is far more recent than historical (and hardly biblical). Furthermore, Barrett herself has debunked this myth. She has always been clear to say that hers is more than a one-woman band. In addition to crediting her flexible work arrangements, she’s thanked her husband, Jesse, a private practice attorney, whom she’s described as a “selfless and wonderful partner.” Friends attest that he’s the one responsible for carpool and cooking.

Barrett is managing it all, at least in part, because someone else is making the dentist appointments. She’s living less like a superhero and more like a human being. She isn’t to be admired for performing tightrope acts of courage all by herself, as if she can defy time as one might try defying gravity. Instead, she is dependent on a larger social body, something she was clear to acknowledge in her opening statement at this week’s confirmation hearing and which bears out in her participation in the faith group People of Praise.

In other words, if there is heroism in Barrett’s story, it’s the heroism of teamwork.

Help is something I wish that I had asked for more often in the days when my children were young. As I have written about here and in other publications, ours was a very traditional domestic arrangement. At 27, when my husband and I welcomed our first child, I off-ramped my career while my husband continued working full-time, finishing exams for a professional designation, and then finally returning to graduate school.

Even as I began to take on occasional writing projects, I nursed the idea that work was merely a distraction from marriage and motherhood. I felt responsible to absorb work into my days in ways that were nearly imperceptible to my family, which meant that I did a lot of frantic paddling below the surface and always tried to make sure the water hardly rippled. (I saw a lot of dark mornings.)

I nurture some regrets for that season. I don’t regret the choices we made—only our profoundly malnourished imagination. I had little grasp of the collective responsibilities that mothers and fathers, children, and even churches have for the family and for the flourishing of its individual members. I didn’t see, as I do now, that the trope of mother as hero is a resounding rejection of grace and a story that reads far less like good news and more like punishing, lonely work.

What’s more, I had no framework for naming desires and ambitions beyond my family as good and holy, and I could have benefited from more creative models (like Barrett’s) to see beyond my confined and limited perspective.

As Katelyn Beaty put it in The New York Times, “If a generation of girls is to follow in Judge Barrett’s footsteps, they will need explicit support from religious leaders. As such, evangelical and traditional Catholic communities mus

White Evangelicals Are Actually for Trump in 2020, Not Just Against His Opponent 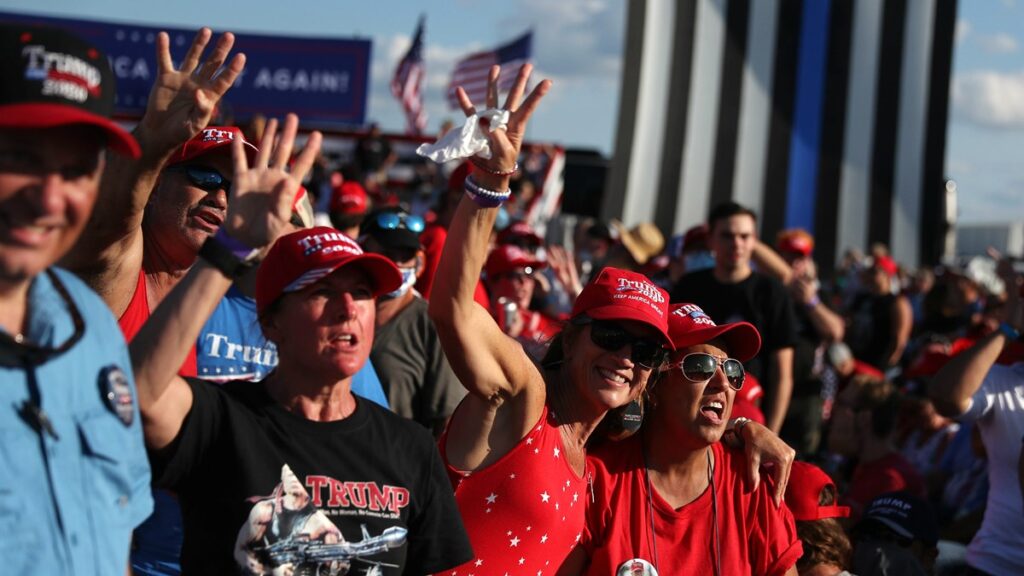 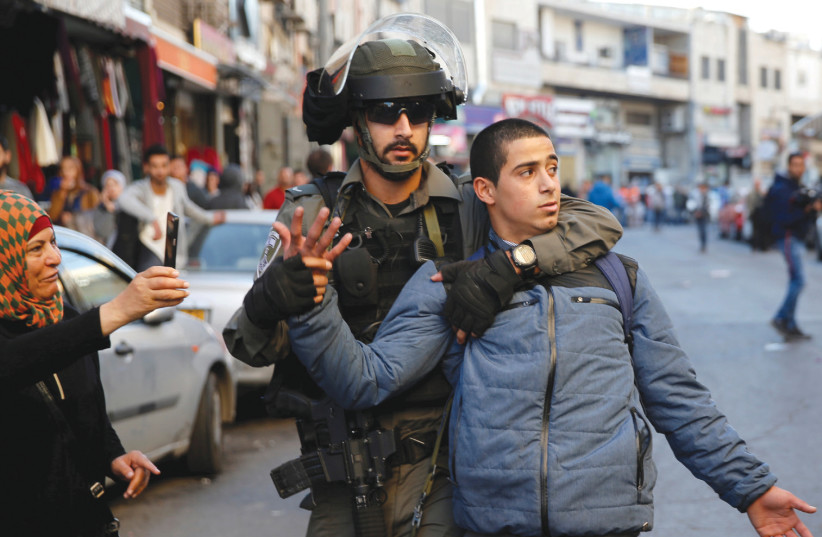