Mitch McConnell took to Twitter to announce there will be a hearing on Judge Amy Coney Barrett this upcoming Monday. “We will not stop working for the American people because Democrats are afraid they may lose a vote,” he said in the tweet.

Before him, The christian Post reports that Senator Lindsey Graham, Leader of the Senate Judiciary Committee, said that the hearing would take place on October 12. It is expected the hearing will take between 3 to 4 days before the final vote.

There was some controversy surrounding the timing of the vote since three Republican Senators recently tested positive for Coronavirus.

Democrat Chuck Schumer said the vote should be postponed due to the President, multiple members of his cabinet, and the Senators all testing positive for Coronavirus. But President Trump was released from Walter Reed hospital on Monday and went immediately back to work. Further, all the senators who tested positive or came into contact with someone who had Coronavirus will finish their quarantine on October 12th, except for Republican Senator Ron Johnson, whose quarantine will finish on October 17th, GovTrack reports.

Amy Comey Barrett has long been on President Trump’s list of potential Supreme Court nominees and would have been chosen previously if it were not for her lack of service as a judge. It was for this reason President Trump originally went with Justice Kavanaugh instead of her. But now that she had served some time as a judge on the Seventh Circuit Court of Appeals, President Trump reportedly felt more confident to nominate her. It is presumed she will be confirmed largely along party lines.

After clerking for Justice Scalia, she went on to practice law at Miller, Cassidy, Larroca & Lewin, a prestigious law firm in Washington, D.C. After practicing law, she went on to become a law and economics professor at George Washington University until she left to come back to Notre Dame to teach federal courts, constitutional law and statutory interpretation.

After that she worked at the Seventh Circuit Court of Appeals from 2018. 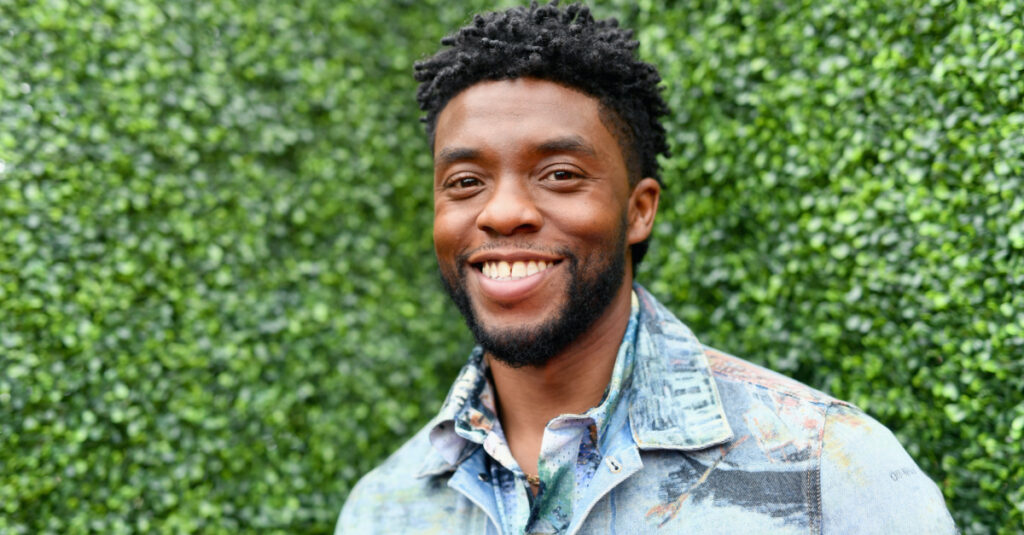 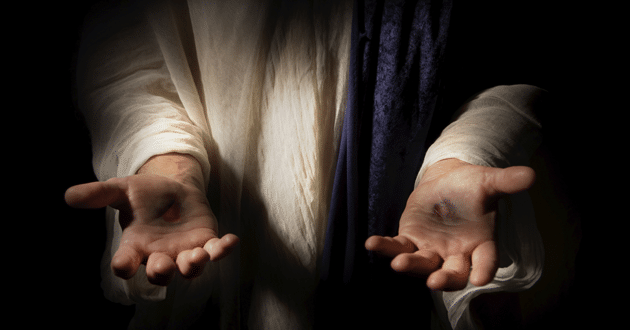