As part of this cooperation, Ukraine is ready to expand cooperation in the fields of agritech and water management.

A climber installs the Ukrainian national flag on a roof, marking the Day of the State Flag, on the eve of the Independence Day, in Kiev, Ukraine, August 23, 2016

Amid the backdrop of the ongoing coronavirus pandemic and its resulting economic crisis, Ukraine is ready to enhance economic cooperation with Israel with its Free Trade Agreement, including expanding cooperation in the agricultural sector, Ukrainian Deputy Prime Minister for European and Euro-Atlantic Integration Olha Stefanishyna said Monday, according to the cabinet’s official website.

“We understand that the spread of coronavirus around the world has a negative impact on the global economy. That is why today we should look for common ways to intensify economic and investment cooperation between our countries,” Stefanishyna said in a meeting with Israeli Ambassador to Ukraine Joel Lion.

“In these circumstances, the launch of the Free Trade Agreement between Ukraine and Israel is critical. At that, we reaffirm our readiness for further cooperation in the agricultural sector with Israel and the sustainable export of Ukrainian agricultural products to the Israeli market.”

Lion took to social media following the meeting, and stated that he and Stefanishyna had “discussed the strengthening of our economic relations in the aftermath of Covid-19 and how to deepen our cooperation in the field of Agritech and Water management.”

Today I had an important meeting with Vice-Prime Minister Olha Stefanishyna @StefanishynaO @Kabmin_UA_r . We discussed the stregthening of our economic relations in the aftermath of Covid-19 and how to deepen our cooperation in the field of Agritech and Water management. pic.twitter.com/JkfvFRqdbN

Israel and Ukraine have had a Free Trade Agreement in place since January 2019. Further additions to the deal were ratified throughout the summer of 2019 by the Ukrainian government. However, Israel has yet to ratify the agreement, according to the UNIAN information agency.

In their discussion, Stefanishyna and Lion also brought up the importance of the Joint Ukrainian-Israeli Commission on Trade and Economic Cooperation, and discussed its forthcoming meeting’s possible format.

“The Commission is an effective tool for the development of economic cooperation between the two countries and I, as the chair of the Ukrainian part of the Commission, look forward to the next, 12th meeting of the Commission after the pandemic is over,” Stefanishyna said.

Ukraine and Israel maintain healthy relations, with the Ukrainian city of Uman being a popular destination for Jewish pilgrims from around the world, due to it being home to the grave of Rabbi Nachman of Uman. However, the coronavirus has raised fears about the travel of Jewish pilgrims to Uman during Rosh Hashanah. In a joint statement, Israel and Ukraine urged pilgrims to avoid Uman due to the pandemic.

Members of the Ukrainian and Israeli governments have also voiced their opposition to the annual Uman pilgrimage this year.

Ukrainian Interior Minister Arsen Avakov said that the mass gathering could create a large spike in COVID-19 infections, spreading it among pilgrims as well as the local population.

Health Minister Yuli Edelstein warned earlier this month that the pilgrimage to Uman would lead to “a tragedy” and mass spread of the coronavirus disease.

Jeremy Sharon contributed to this report. 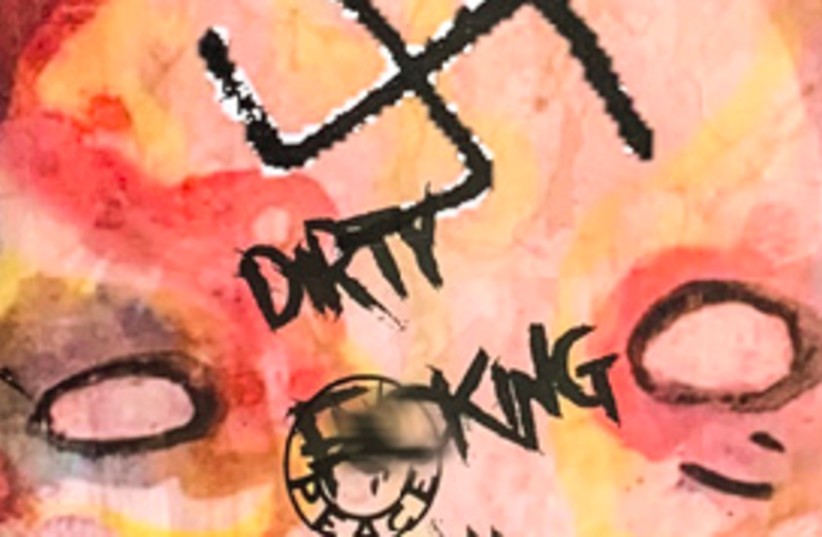 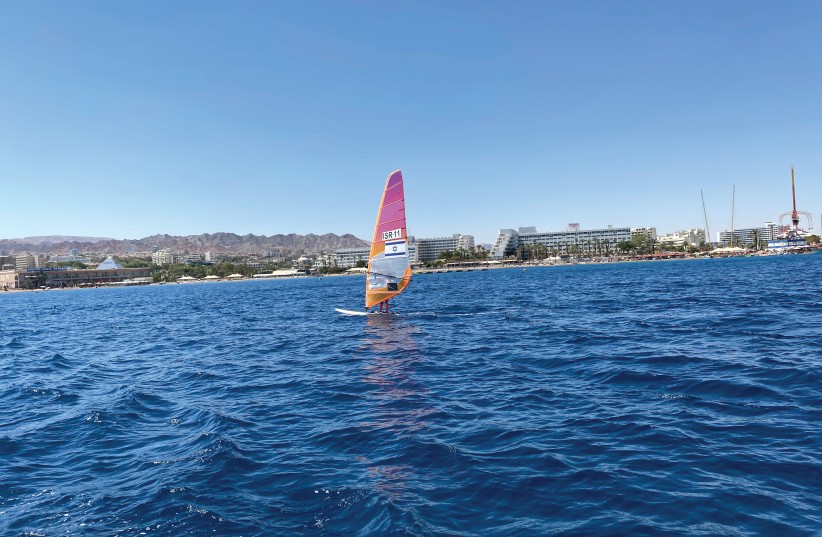