America’s True Freedom Is Getting to Sing About God, Not Country

Around star-spangled holidays like Memorial Day and Independence Day, churches have often faced pressure to feature a patriotic song or two in their worship service lineups. But this year, many worship leaders are thinking more carefully about those expectations and how they can recognize a national holiday while preserving God’s place as the sole focus of our devotion.

Cole Willig, worship leader at The Crossing in Milton, Delaware, anticipates some criticism over the absence of patriotic content in this year’s Fourth of July service.

“I’m not going to gear [the service] toward a man-made nation,” Willig said. “My job is to provide a space for people to worship, but then also to teach what worship is.”

But throughout US history, we’ve seen generalized christian faith and patriotism go side by side, as two complementary facets of American civic religion and identity.

During the final years of World War II, the US military found itself responsible for the internment of over 375,000 German prisoners of war. Those in charge of overseeing the massive internment project were interested in more than just containment—they realized that they had the opportunity to “reeducate” the enemy through carefully curated propaganda.

Music was part of this propaganda effort. A radio broadcast called “Cavalcade of American Music” led German POWs through a series of musical vignettes featuring both patriotic music and christian hymns like “In the Garden” and “Abide with Me.”

A narrator referred to them as “national hymns” that emerged during difficult seasons, with no mention of worship or christian faith. As the music accompanying the final hymn faded into the background, the narrator encouraged the listeners to “rise and stand at attention as the most-glorious strains of ‘The Star-Spangled Banner’ are sung …”

Patriotic music is propaganda. But so is worship music, in a way.

To call something propaganda is not necessarily to say that it is evil or dangerous. Propaganda is information or media intended to exert influence. Patriotic music is meant to stir the emotions, to inspire devotion, and to cultivate feelings of loyalty or gratitude. Worship music does this as well, though for the believer, it is most centrally a form of communication with the divine.

To give a platform to both the worship of God and the celebration of America in the same service is to serve two masters, to grant power to God and the state in the sanctuary. In doing so, one makes space for the glorification of two entities that are in no way equal in the life of a christian.

Even if leaders make a distinction during services between “worship” and “patriotic music,” a gathered congregation singing songs celebrating the state is ceding some highly prized religious freedom: the freedom to worship without interference and without the requirement to pay homage to government.

Those in favor of singing a patriotic song or two as part of the service often suggest that it is just a way of expressing gratitude for the freedoms Americans enjoy. This straightforward justification fails to acknowledge that there are many groups for whom Independence Day brought no additional freedom. The gratitude many Americans feel for some of the comforts of living here is distorted by the oppression and injustice visited upon their families, communities, and ancestors.

Besides, there are ways to express gratitude for the freedoms and comforts one enjoys other than corporate singing in a sacred setting.

Are there gray areas here? Could a prelude or postlude include a selection of patriotic tunes? Might it be a good idea to have a “special music” feature of some kind?

Christine Loy, director of music ministry at New Hope Church in Powell, Ohio, has planned a 15-minute concert after the dismissal of the Sunday service on July 4. “We work very hard to make sure that we are worshiping Jesus in our worship service on Independence Day,” Loy told me.

But she is excited to offer an opportunity for musicians in her congregation to put on a special event. Her church community includes a number of gifted horn players, percussionists, singers, and an organist whose talents she wants to showcase in the post-service concert.

Does a separate event in a church provide the necessary distinction between worship and a secular celebration? It may depend on the congregation.

Church leaders who will forgo patriotic music of any kind during their Fourth of July services this year must still decide how to acknowledge the day. Ignoring it completely will be offensive to both those desiring some form of celebration and to those desiring an acknowledgement of America’s flaws.

Josh Diaz, worship and arts director at CityChurch in Fort Lauderdale, Florida, hopes that even though there are people in the congregation who might be hurt or angry, a carefully planned service will help orient hearts and minds toward Christ throughout the holiday. Songs such as “Turn Your Eyes Upon Jesus” or “In Christ Alone” might serve as reminders of where believers ought to place their hope.

“It will be acknowledged that, yes, this is the Fourth of July,” said Laura Creel, an artist in residence at CityChurch who will lead worship on the Fourth. “But ultimately we look to Christ for a new day and to model the new earth and to build the kingdom here.”

Diaz and Creel both spoke of the importance of corporate confession in their weekly services and noted that on the Fourth, their prayer will likely include confessions such as “We have not loved our neighbors as ourselves.” That confession could be a part of any Sunday service, but will hopefully encourage the congregation to newly consider its meaning in light of the holiday.

“People are longing for authenticity,” said Diaz. He senses that his congregation wants honest conversation about what their neighbors are feeling, even if that means confronting differences of opinion and experience.

Jason Bradley, worship pastor at City Central Church in Tacoma, Washington, said that even as someone from a military family with a deep sense of appreciation for his country, he does not plan to make patriotic music or display part of the Fourth of July service. “We recognize our freedom,” he said, “and I’m celebrating it by just doing—[we have] freedom to worship, so we sing and worship.”

Some leaders seem to be looking at this Fourth of July Sunday as an opportunity to remind people, here and abroad, that whatever beauty or goodness American Christians attribute to their country is dwarfed by the glory of God.

In conversations about the planning of worship services, leaders mentioned songs like Chris Tomlin’s “How Great is Our God,” and Phil Wickham’s “Great Things.” They are intentionally choosing songs that ascribe greatness, power, victoriousness, splendor, authority, and headship to God alone.

Worship and Loving Our Neighbors

In The Four Loves, C. S. Lewis writes about the many “ingredients” of patriotism or love of country, and how when they are out of balance, “a false transcendence is given to things which are very much of this world.” Lewis argues that something like the benign love of one’s home “asks only to be let alone” and “in any mind which has a pennyworth of imagination it produces a good attitude toward foreigners. How can I love my home without coming to realize that other men, no less rightly, love theirs?”

Kenneth Berding, professor of New Testament in the Talbot School of Theology at Biola University, wrote in a 2016 blog post of how congregants began to request that he include patriotic music in weekly worship services in the wake of 9/11, when he was serving as a worship leader in New York. In the midst of national mourning and widespread coalescence behind the war on terror, the Syrian, Lebanese, and Iranian families in his congregation were constantly on his mind. How would an increase in patriotic content 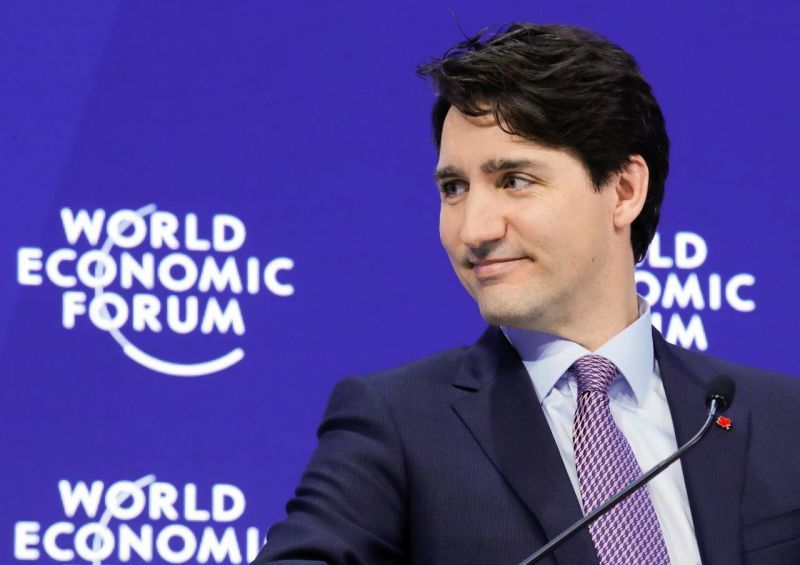 America Has Tried Three ‘Narratives of Belonging.’ None Worked as Planned. 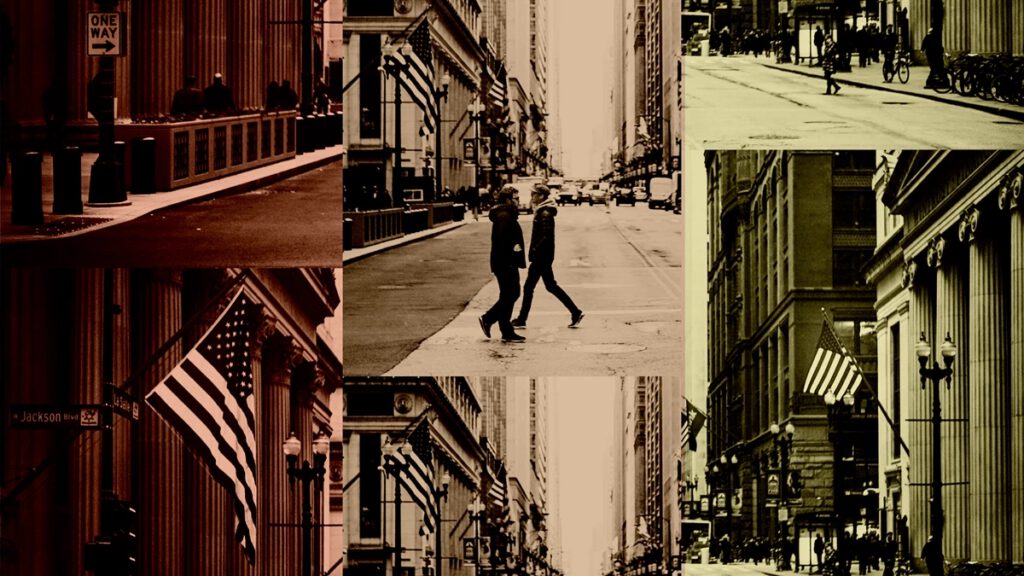