VFI volunteer program that was temporarily shut down due to COVID-19 will resume operations on March 27.

Israeli soldiers and volunteers pack boxes with food for families in need ahead of the Jewish holiday of Sukkot and the Jewish New Year, organized by the Horowitz family in memory of their son Eylon who died during his military service, in Avney Eitan, Golan Heights, September 2, 2021

Volunteers for Israel (VFI) volunteer program that was temporarily shut down due to COVID-19 will resume operations on March 27, a VFI spokesperson said.

Since 1982, VFI has partnered with the Israeli organization Sar-El to recruit and prepare Americans who wish to volunteer on IDF military bases in non-military roles.

Since the program has started, over 160,000 people from around the world have taken part and volunteered with the program to show their support for Israel.

“Shutting down our programs due to COVID-19 has been very disappointing for many who had signed up looking to combine their commitment to support Israel with a sense of adventure,” said VFI President Mark Werner.

“Now that vaccines have made travel safe again, we’re looking to attract more Americans to take advantage of our programs that include volunteering, touring and even archaeology experiences in Israel.” He added.

VFI helps Americans ages 17 and older wishing to volunteer in Israel and assist the IDF in a non-combat capacity, volunteers work together on projects ranging from sorting and packing medical supplies for IDF units to performing repairs and maintenance on military equipment.

“We and our partner in Israel, Sar-El, are excited to reopen the door for American volunteers to roll up their sleeves and support Israel in ways they simply couldn’t do from afar,” said Werner.

“Living on an army base, working alongside Israeli soldiers, and building new friendships with like-minded volunteers from around the world creates unforgettable experiences and builds support for Israel,” he concluded. 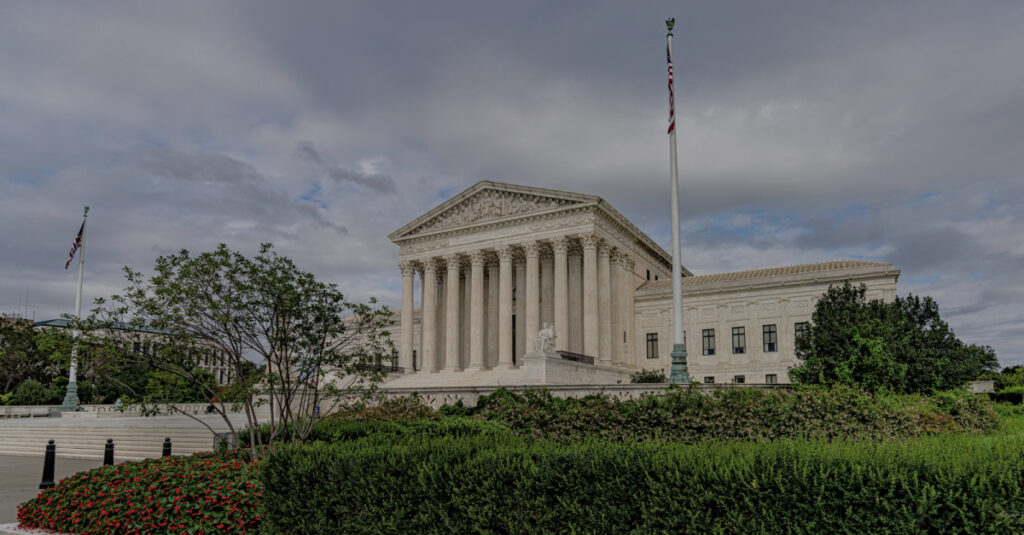 COVID-19: How to parent kids who grew up in a pandemic 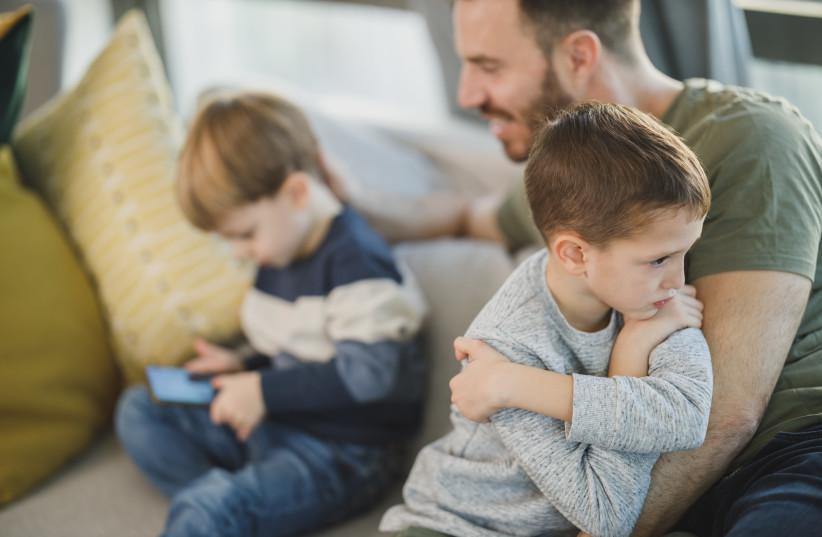