After being startled from his sleep by the rattling and shaking of his apartment as explosions erupted, Alabama Pastor Mark Posey said that he knew he had a choice to make last Friday: flee from Ukraine or face potential death.

As a minister of the Winfield Church of Christ, Posey had been in Ukraine for nearly a month doing mission work. For the last 30 years, he has traveled back and forth from the U.S. to Ukraine. He was scheduled to return home on a flight out of Kyiv, but Russia’s invasion of its neighboring country caused plans to change.

Upon hearing the erupting noises of warfare stemming from Russia’s invasion of its neighboring country, Posey said during a press conference Tuesday upon his return to the United States that he knew he had no other option but to take the full-day journey west from the southeast of Kyiv to the Polish border on that frigid morning.

As Posey traveled by bus, he was the only American on board. He remembers the bus passed by thousands of Ukrainian men, women and children who were walking to the border in an attempt to escape the devastation of war-stricken areas.

After making it to the Polish border, Posey said he could leave the country on Tuesday because he had his American passport.

After a long international journey, Posey said he is grateful to be reunited with his loved ones. However, his “heart remains with the Ukrainian people.”

“After traveling most of the day across the breadth of Ukraine, it did not prepare me for what I saw: thousands and thousands of Ukrainians walking to the boarder. Many had abandoned their vehicles; older men and women, mothers and their children, and it was cold,” described Posey in a Facebook post.

“Not far outside of Lviv, the bus stopped. … And I purchased all the water, pirozhki, and vareniki I could carry. It could take days to cross, I didn’t know and I needed to be prepared. However, at the border when the bus stopped because of heavy traffic, I asked to exit the bus. Reluctantly, the driver allowed,” Posey continued in his post.

After leaving the bus, Posey said he gave away all his water and food to Ukrainian mothers, children and the elderly.

“As they responded “Спасибо” (Thank You!), I was reminded once again: countries and borders must not divide us. We must promote mankind; a vitally important word. We cannot be consumed by petty differences,” Posey wrote.

“We must be united on the common ground of faith, hope and love. We must be Christlike. So, not only should we sing, but we must live the words of the old song – ‘And they’ll know we are Christians by our love, by our love,’” he added.

Around 5 p.m. on Tuesday, when Posey arrived at the Birmingham Shuttlesworth International Airport, he was seen engaging in a group hug with his wife and other loved ones.

When asked by reporters how it feels to be back in the U.S., Posey said: “Better than anything.”

The pastor urges people to pray for Ukraine.

“They’re great people, and they need our help, and so we are just going to keep on reaching out to them as they would do for us if we were in their shoes,” Posey said.

“Thank God for the good old U.S.A. It’s a wonderful thing,” he added.

Posey said his interactions with Ukrainians during his escape from the Eastern European country were life-changing.

The Ukrainians that rode with him on the bus, he said, helped him along the way when all of the men were pulled off of the bus to check passports and ages.

“It has been fantastic to live in the hearts and the minds. And the hugs of the Ukrainian people is something that [I’ll] always remember,” Posey said.

“They rallied around me, helped me, communicated, made sure that I understood what was being said, [and] they were very adamant about protecting me.”

The pastor said he would be telling a lie if he said he didn’t experience fear on his journey.

“I have been scared for the last month. … Especially when you wake up early in the morning to explosions in the city, and you know that there are bombs going off and people are in harm’s way,” he said. “So that really sobers your mind to considering you might need to be heading home.”

He said his life “changed on a dime.”

“I went the breadth of the country all the way to the Polish border, and thank God I was able to get in because so many people did not,” he recalled.

Posey is grateful for his American passport, which he said played a significant role in his ability to leave Ukraine before many others.

“A U.S. passport is a very powerful tool, and I was so proud to have it, but there were many who spent many nights in the cold without food or water, and they wanted to do the same thing that I was able to do with that wonderful tool of a U.S. passport,” he said.

“I will always be thankful for that. But, to see the thousands of people trying to escape, knowing that I had a free ticket out was a very good feeling for me, but I shed a lot of tears because I could go, but they couldn’t. And that made me resolve more in my heart to help my fellow human beings, and I’m going to continue to do that.”

Posey said his experience in Ukraine was sobering and “tugged at my heartstrings.” And he said some of what he witnessed — such as families being separated — are things he hopes he will never have to see again in his lifetime.

“Well, [my faith] has been tested to the limits. And I pray, and I feel as though it has been strengthened. The best way to strengthen something is to put it to the test, put it in fire,” Posey said.

“I felt like I have gone through the fire. … And understanding that He has provided specifically for me and all of this has just lifted me so high, encouraged me, and I want to make sure that other people feel and experience that same thing.” 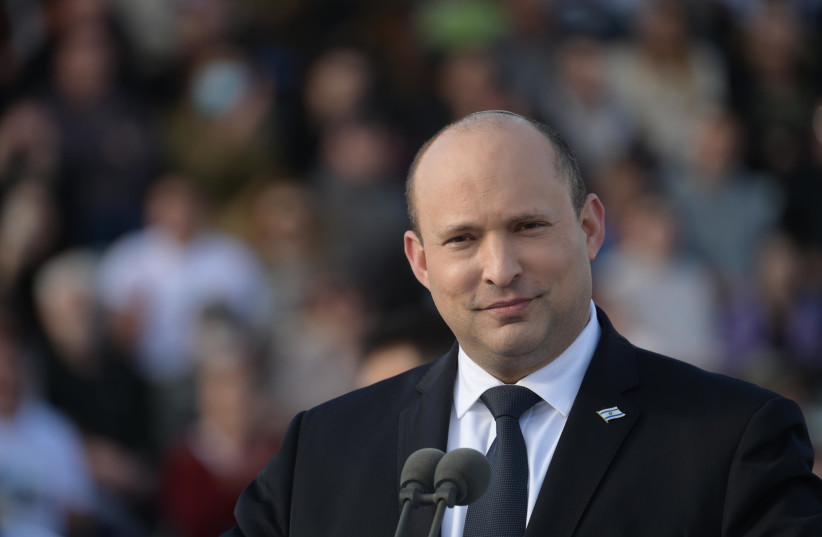 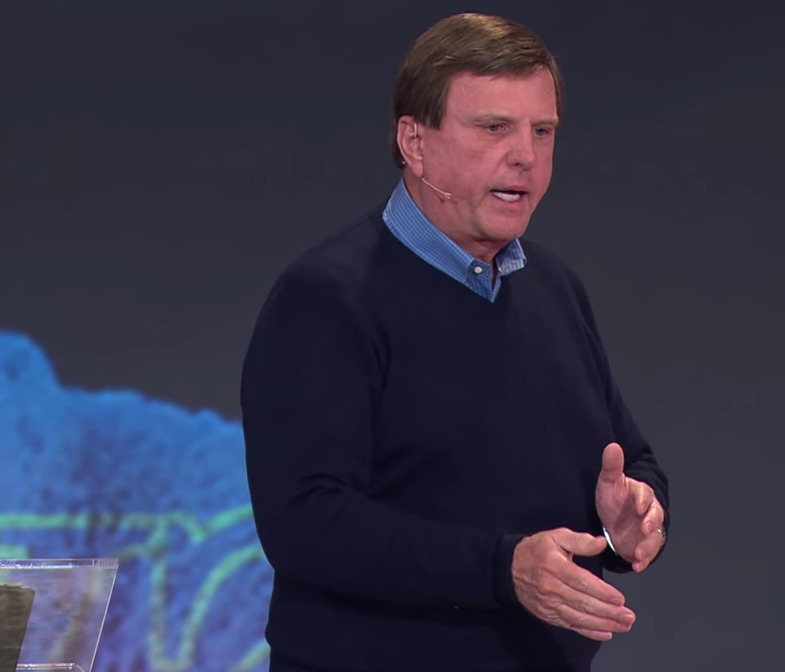