American-Israelis weigh in on Trump vs. Biden

A recent poll published by i24NEWS and conducted by the Direct Falls Research Institute showed that 63.3% of Israelis favor Trump for reelection compared to just 18.8% who support Biden.

Polls show US President Donald Trump trailing his Democratic challenger, former vice president Joe Biden, going into next month’s election, but there is one place that the Republican incumbent would win in a landslide: the region referred to by the Israeli government as Judea and Samaria and by the international community as the West Bank.

“When it comes to President Trump’s approach to the Middle East and things he’s done for Israel, we’ve seen very, very positive actions, much more than we’ve seen from the previous president,” Miri Maoz-Ovadia, international desk director at the Binyamin Regional Council in the West Bank, told The Media Line.

While admitting that Israelis in general are less familiar with American domestic politics and Trump’s policies at home, Maoz-Ovadia points out that they are pleased with his actions toward Israel. Those moves include recognizing Jerusalem as the capital of Israel and moving the US Embassy there, as well as Secretary of State Mike Pompeo announcing that the US no longer views West Bank settlements as violating international law.

Did the Netanyahu government’s suspension of plans to apply Israeli sovereignty over the Jordan Valley in exchange for the normalization of relations with the United Arab Emirates dampen enthusiasm for a second Trump term?

Not according to Mark Zell, chairman of Republicans Overseas Israel and a resident of Tekoa, a community in the Gush Etzion region, across the Green Line.

“There are different points of view about that, but I think the majority of people that I’ve been in contact with believe that the opportunity for establishing normal relations between Israel and the UAE, where I was just about a month ago, and Bahrain – and perhaps some others before the US election, I have heard – are something that needs to be taken advantage of,” Zell told The Media Line.

A recent poll published by i24NEWS and conducted by the Direct Falls Research Institute showed that 63.3% of Israelis favor Trump for reelection compared to just 18.8% who support Biden.

Zell said he is seeing an “unprecedented” level of backing in Israel for a second term for Trump.

“I’ve been doing this for about 30 years as a volunteer. I’ve never seen anything quite like this,” Zell said.

“People [American-Israelis] who have never voted before, from all over the country, from all ages. People who are of an older generation who did vote [when they lived] in the United States and have never voted [there while] in Israel, suddenly voting, wanting to vote,” he enthused.

The first main motivator for these US citizens, according to Zell, is to thank Trump for everything he has done for their adopted country during his term in office. The other main motivation, he said, is concern about the policies toward Israel of a Biden administration in tandem with a potential Democratic Congress.

“The Democratic Party has gone off the rails and has veered sharply to the left, including many anti-Semites and anti-Israel voices,” Zell emphasized.

But Trump is bad for Israel, according to Elana Sztokman, vice chair of media relations and policy at Democrats Abroad Israel.

“The most important thing for Israel is a stable America and a stable region, and Biden and [running mate Sen. Kamala] Harris will bring that back,” Sztokman told The Media Line.

“Trump has utterly destroyed the American standing in the world, and that is a grave threat to Israel,” she stated.

A recent survey by the Pew Research Center found that 70% of American Jews support the Biden-Harris ticket, in sharp contrast to Trump’s support in Israel.

Sztokman takes a psychological approach to breaking down why she believes that most Republican Jews and Israelis continue to stand with the president despite many acknowledging his negative character traits.

“He knows how to give people exactly what they want so they stay with him forever. So, I think that a lot of American Jews that support Trump are definitely trapped in this abusive relationship,” Sztokman said.

“Republican Jews for Trump,” she added, “are totally falling into that trap. It’s going to take a lot of work to undo the emotional, cultural and social damage that has been done.” 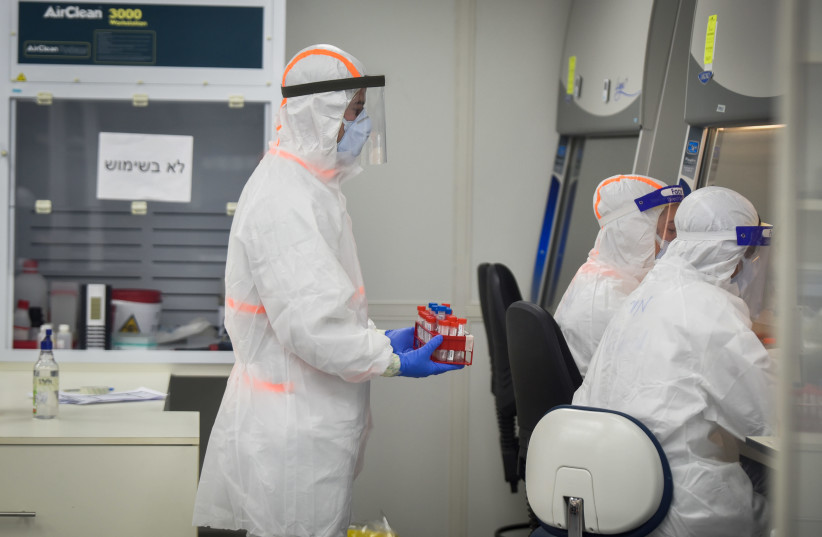 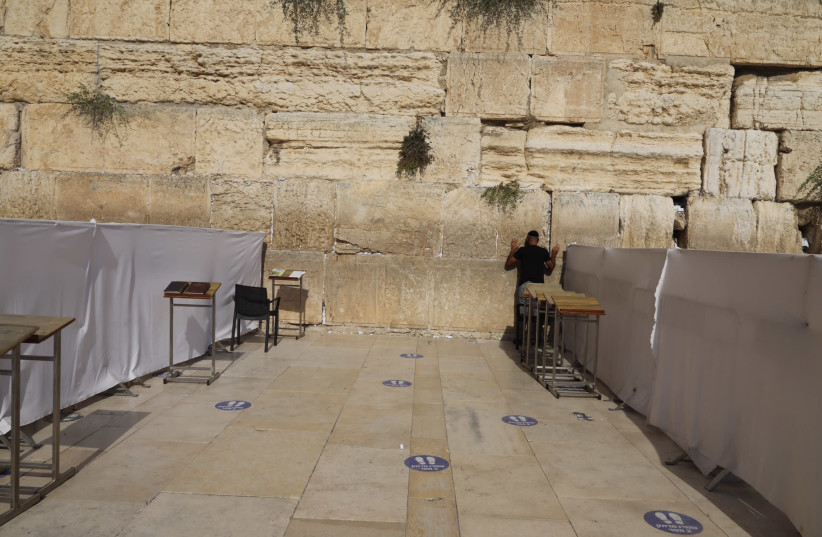