Amazon’s Lord of the Rings Series Won’t Include Sex: It’s a ‘Show for Everyone,’ Creator Says

Written by The Ministry of Jesus Christ on February 11, 2022

Families who feared Amazon’s Lord of the Rings series would be filled with R-rated content can rest easy.

That’s according to co-creator and showrunner Patrick McCay, who told Vanity Fair he wants the show to be enjoyed by fans across the spectrum – including by tweens.

As christian Headlines previously reported, fans of the story grew nervous in 2020 when TheOneRing.net – a fan site – reported seeing casting calls for actors “comfortable with nudity.” Additionally, an entertainment website reported the series had hired an “intimacy coordinator.”

But McCay says The Lord of the Rings: The Rings of Power, which will premiere on Amazon Prime Sept. 2, will not mirror the R-rated content of HBO’s Game of Thrones.

McCay said the goal was “to make a show for everyone, for kids who are 11, 12, and 13, even though sometimes they might have to pull the blanket up over their eyes if it’s a little too scary. We talked about the tone in Tolkien’s books. This is material that is sometimes scary – and sometimes very intense, sometimes quite political, sometimes quite sophisticated – but it’s also heartwarming and life-affirming and optimistic. It’s about friendship, and it’s about brotherhood and underdogs overcoming great darkness.”

The series is set thousands of years before the events of J.R.R. Tolkien’s The Hobbit and The Lord of the Rings.

McCay said he understands why fans are nervous about the series.

“We know what it’s like to be anticipating something and to be terrified that it won’t be what you hope,” McKay told Vanity Fair. “We’ve been those guys many times over.”

All total, the series will span 50 hours.

The series, according to an Amazon news release, will “take viewers back to an era in which great powers were forged, kingdoms rose to glory and fell to ruin, unlikely heroes were tested, hope hung by the finest of threads, and the greatest villain that ever flowed from Tolkien’s pen threatened to cover all the world in darkness.”

Most White Evangelical Protestants Have Received at Least 1 Dose of the COVID-19 Vaccine, Pew Finds 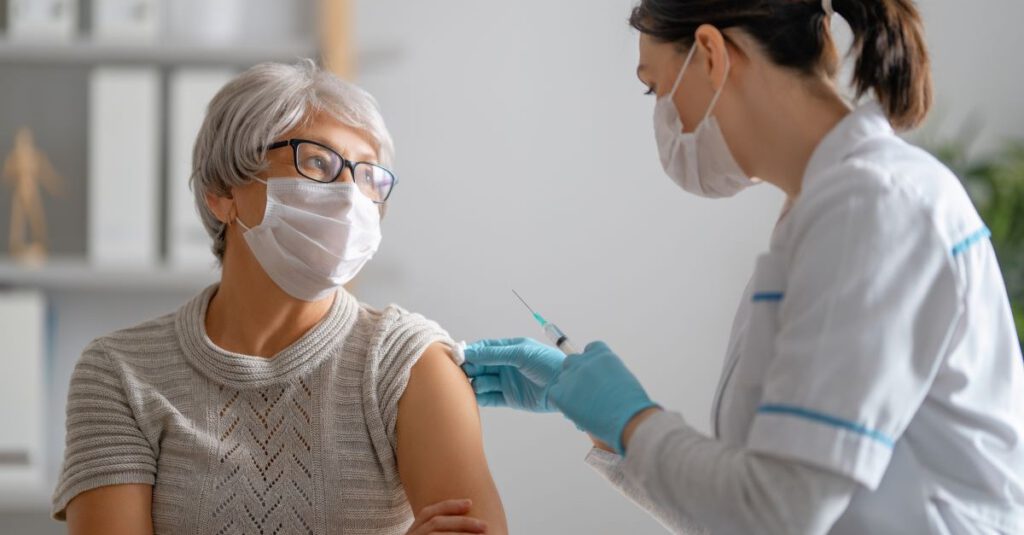 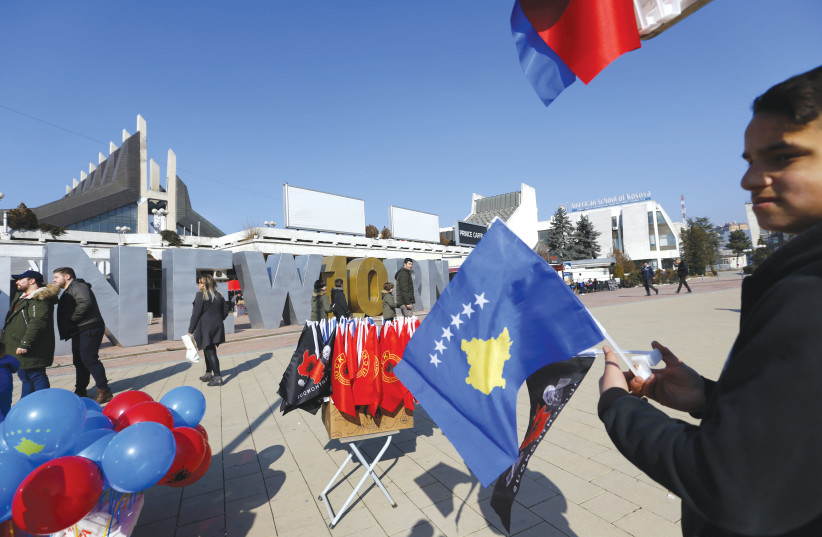