Saying it “isn’t just about one photo,” an organization of alumni, students and faculty is calling for Liberty University’s board of trustees to “permanently remove” Jerry Falwell, Jr. as the christian university’s president.

The organization, called Save 71, launched a website and posted a timeline of what it calls a “pattern of behavior and toxic culture” that has “trickled down from Liberty’s leadership into every area of the school.”

As christian Headlines previously reported, last Friday, Liberty’s board of trustees said Falwell had taken an “indefinite leave of absence” after an Instagram photo sparked calls for action by the board.

“Over the past several years, President Jerry Falwell Jr. has damaged the spiritual vitality, academic quality, and national reputation of Liberty University,” Save 71 said in a statement. “We are a group of Liberty alumni, students, and faculty calling on the Board of Trustees to permanently remove President Falwell and replace him with a responsible and virtuous christian leader.”

The board of trustees, the organization said, “should appoint an independent committee of leaders from within the Liberty community, as well as leaders outside of it, to begin the search for a new president.”

“We will put forth names of people we believe should be nominated to this committee in the coming days,” Save 71 said. “Liberty University, like any institution or person, needs to repent of its sins before seeking redemption. The Board of Trustees must acknowledge the damage President Falwell has done to Liberty and the hypocrisy and corruption that has soaked into parts of its culture.

“There is much to admire about Liberty, its students, and its professors. But for too long, Liberty’s leaders have used the school’s virtues to shield its sins and used its power to cloak its failures,” the statement said. “That must end now.”

Jerry Falwell, Jr. Apologizes for Posting ‘Hypocritical’ Photo of Himself on Instagram 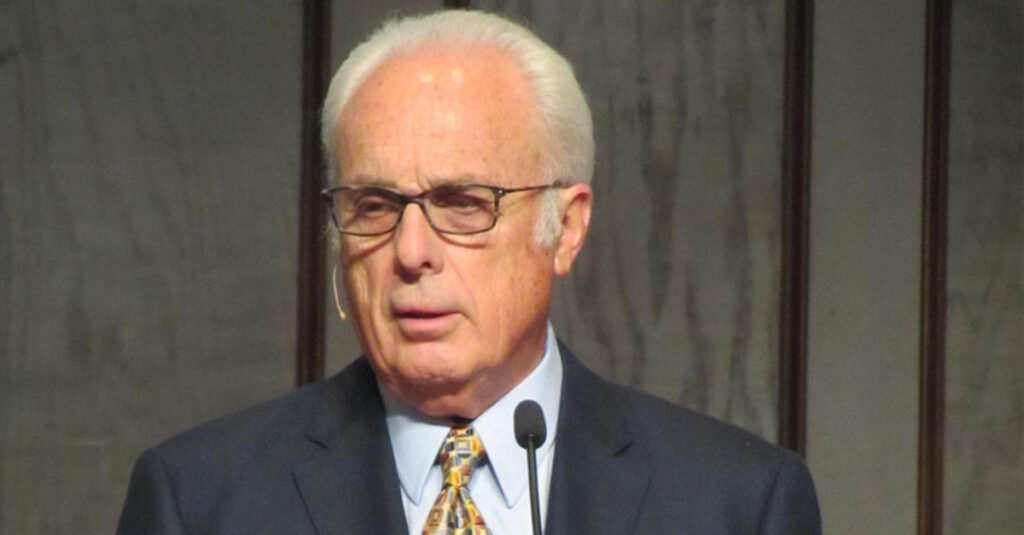 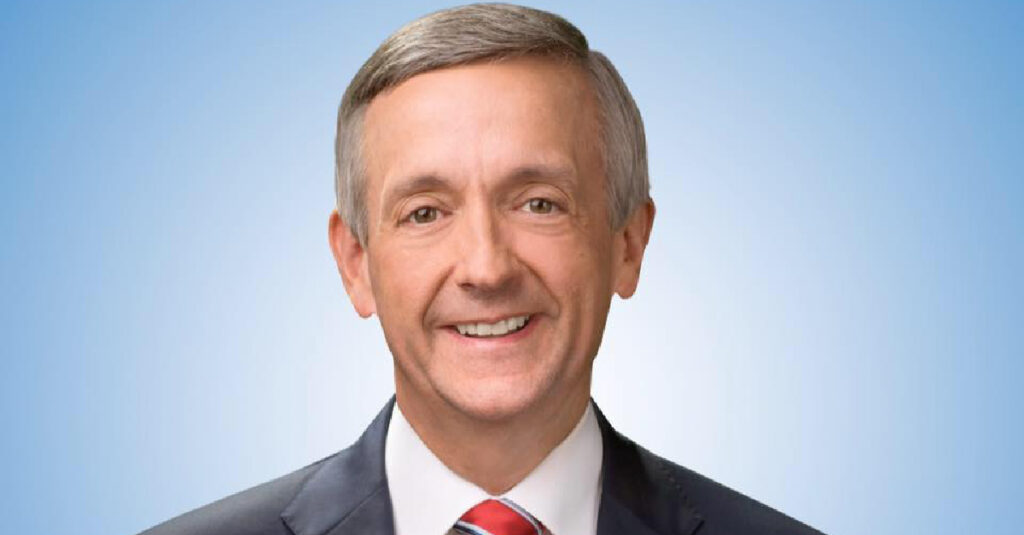