Almost all 40 of the congregants from an Alabama church that made headlines after the congregants contracted the novel Coronavirus have fully recovered, according to a report published by the Baptist Press. In the report, it states that one family is still testing positive, but they are doing well.

The original outbreak happened when the church, Warrior Creek Baptist Church, was conducting a revival at the end of July. According to media reports, many of the church members were considered high-risk.

One of the congregants who tested positive reportedly had no symptoms of Coronavirus, which was a source of concern for some of the members. However, the World Health Organization says people with no symptoms, dubbed “asymptomatic cases,” are less likely to spread the illness.

But those troubles are now behind them, as nearly all the congregants who contracted the virus have recovered, The christian Post reports. One of the members of the church said that the brunt of his symptoms was simply a lack of taste and “a little sinus” congestion. But other members of the church, according to him, have been “running fevers and headaches and terrible respiratory [issues].” However, nobody reportedly has died from the virus.

This isn’t the first crisis to hit Warrior Creek Baptist Church. In 2018, the church was destroyed in a fire. The fire sprang up overnight and multiple fire departments came together to help put it out. The water supply was reportedly a mile away from the church in the rural community of Arab, Alabama.

Even though many church fires are started by arsonists, the local Sheriff’s department did not suspect arson. But it seems the investigation has not been concluded yet. The community rallied around the church and the pastor noted the spirit of the community would remain unbroken by the shocking turn of events. 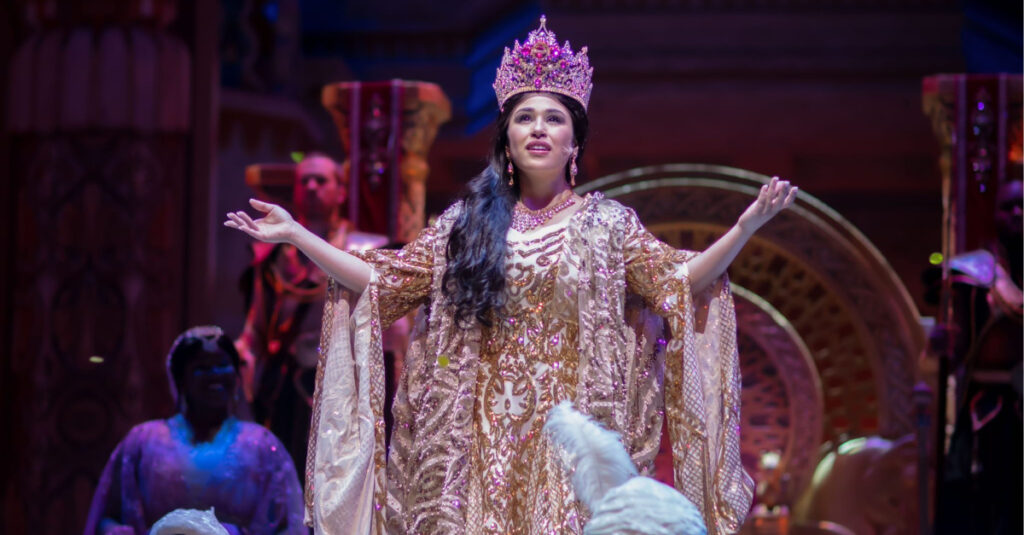 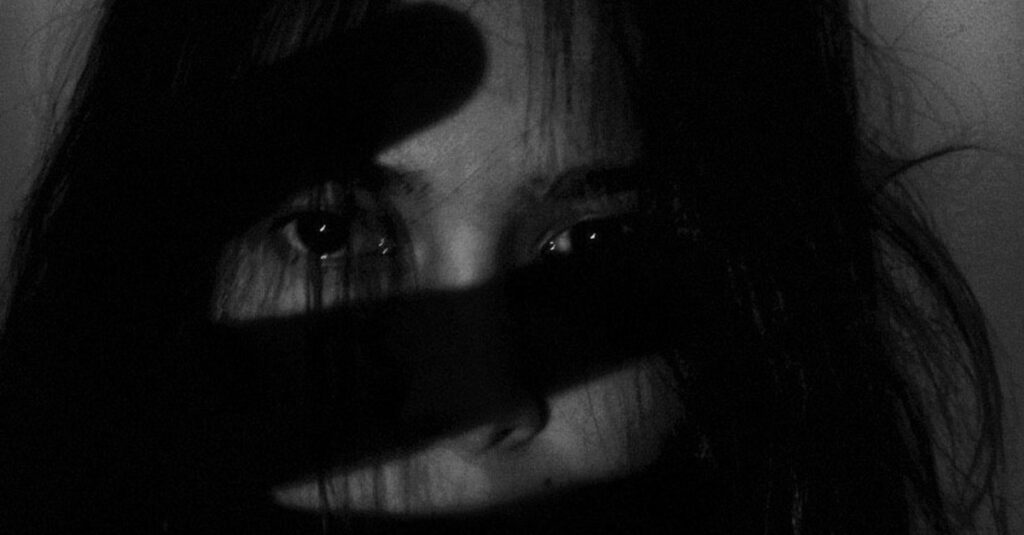