Competing in her fifth and final Olympics, U.S. sprinter Allyson Felix further cemented her status as an Olympic legend. After winning the bronze medal in the women’s 400-meter race, the 35-year-old is now the most decorated female Olympian ever.

The bronze, to go with six previous golds and three silvers, gives her 10 Olympic medals, surpassing Jamaica’s Merlene Ottey, who won three silvers and six bronzes from 1980 to 2000. Felix finished Friday’s race in 49.46 seconds, behind gold medalist Shaunae Miller-Uibo of the Bahamas (48.36) and silver medalist Marileidy Paulino of the Dominican Republic (49.20).

According to NBC Sports’ Tim Layden, that’s the fastest Felix has run since 2015, before she gave birth to her daughter, and no woman has ever run faster at an older age.

And Felix is not done yet. She’s expected to run in the women’s 4x400m relay on Saturday, and the U.S. is favored to win. Should the Americans finish on the podium, Felix would earn her 11th career Olympic medal and pass Carl Lewis as the most decorated U.S. track and field Olympian ever.

Prior to the competition in Tokyo, Felix reflected on her Olympic journey, which began when she was 18 at the 2004 Athens Games.

“It might sound cliche, but getting to that starting line is an incredible victory for me,” she wrote on Instagram. “I’ve experienced the hardest years of my life in this journey and by God’s grace I’m here. With a heart full of gratitude I’m taking space to remember all it took to get here.

“So when you see me on the track I hope you understand my fight. As an athlete who was told I was too old, as a woman who was told to know my place, as a mother who wasn’t sure I would live to raise my daughter. I hope you see that for me, it’s about so much more than what the clock says.”

Among the greatest challenges for Felix, who has long shared about her faith in Christ, was enduring the challenging birth of her daughter, Camryn, in 2018 that required a month in the neonatal intensive care unit. It required an emergency C-section at 32 weeks, and she’s been open about how difficult it was to recover and return to her sport.

Camryn has since served as motivation.

“I just wanted to really show her, no matter what, that you do things with character, integrity, and you don’t give up,” Felix said in June after qualifying for the Tokyo Games. “And to me, whether that was winning, losing, no matter the outcome, I wanted to stay consistent with that. Having her as motivation through these past couple of years has just given me a whole new drive.”

Felix said her decision to start a family with her husband and fellow sprinter, Kenneth Ferguson, at a late stage of her career was a risk, but her faith in God has taught her to put her trust in Him for control.

“One of the lessons I’ve learned on this journey is that there’s really only so much of this you can predict, much less control,” Felix told ESPN in December 2018. “By its very nature, pregnancy is about opening yourself and embracing whatever God and this child has in store for you. … Having a child felt like I’d be risking my career and disappointing everyone who expected me to always put running first. It’s hard to say why I finally felt ready to start a family. I just know that I was. This is a risk. It could affect how I run in 2019 and 2020. I know it’s going to be tough in a way that I haven’t experienced before.”

Felix’s faith began when she was young, as she was raised in a strong christian home.

“I am so blessed to have my family and the upbringing that I did,” she once told Athletes In Action. “It means so much to me to have two very godly parents who both have so much wisdom. They are amazing role models that I have had the privilege to watch as I grew up.

“I came to know Jesus Christ as my personal Savior at a very young age. Ever since then, I have continually been striving to grow in my relationship with God. I was nowhere close to the perfect child. I had my share of difficult times along with some disappointing choices that I made, but thankfully God never stops loving me.”

Felix’s final Olympic race, the women’s 4x400m relay, will take place at 8:30 a.m. ET Saturday and can be viewed live on NBCOlympics.com. 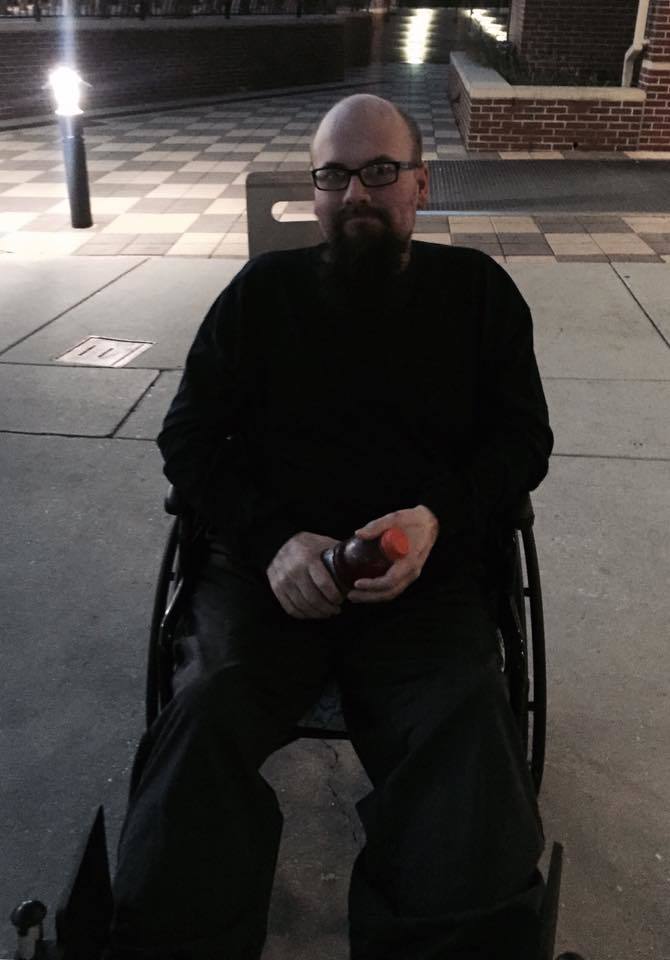 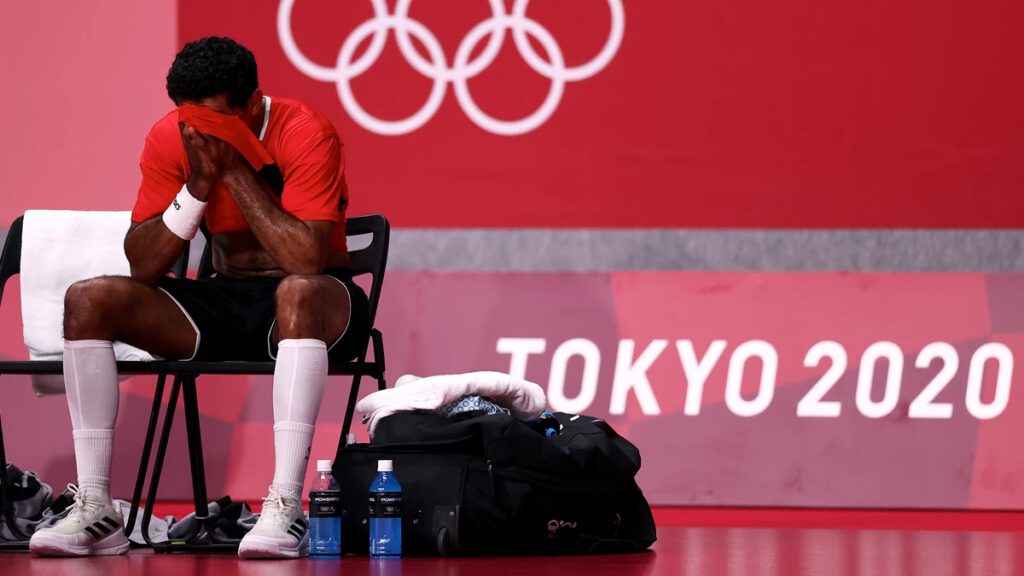