Hubbard, who made history as the first transgender athlete to qualify for the Olympics, was eliminated from the women’s 87+ kilogram weightlifting competition last Monday following three failed attempts.

At the time, Stuckey commented on Hubbard, a biological male who identifies as female, using male pronouns.

“Hubbard failing at an event doesn’t make his inclusion fair. He’s still a man, and men shouldn’t compete against women in weightlifting,” Stuckey wrote in an Aug. 2 tweet.

“You may not promote violence against, threaten, or harass other people on the basis of race, ethnicity, national origin, sexual orientation, gender, gender identity, religious affiliation, age, disability, or serious disease,” Twitter told Stuckey in an email.

The Relatable podcast host’s Twitter account has since been restored, and she has returned to the social media platform.

“Good morning. I’m out of Twitter jail. Men are still men. Thank you,” she wrote in her first tweet after her suspension.

Good morning. I’m out of Twitter jail. Men are still men. Thank you.

In a statement provided to Faithwire, Stuckey expressed zero intention in retracting her comments about Hubbard.

“As a christian, I know two things to be true,” she said. “One, all people are made in God’s image, no matter their stated identity and, therefore, have immense value and, two, men are men and women are women. Biology matters. Sex differences matter. Facts matter. I won’t budge on this.” 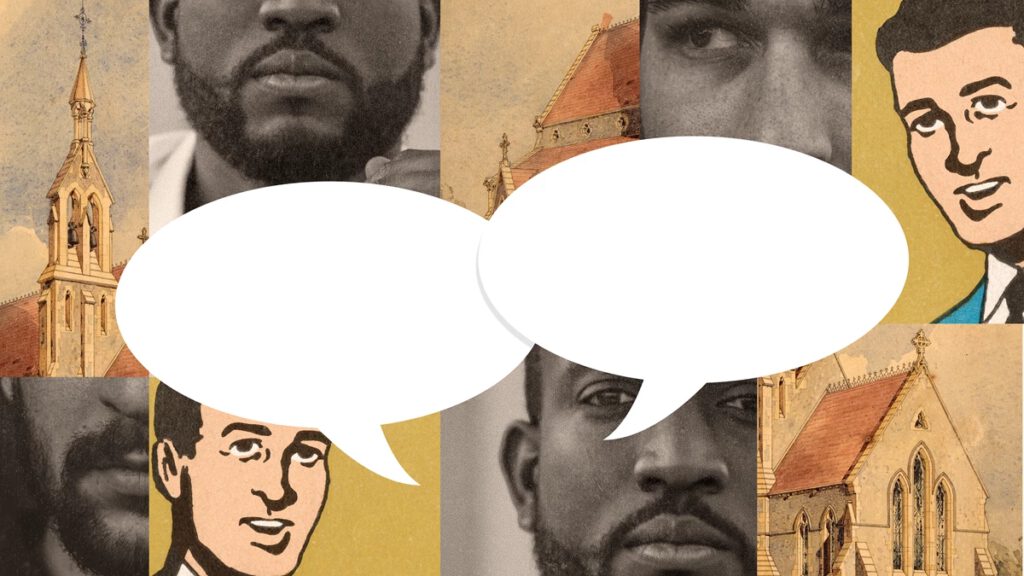 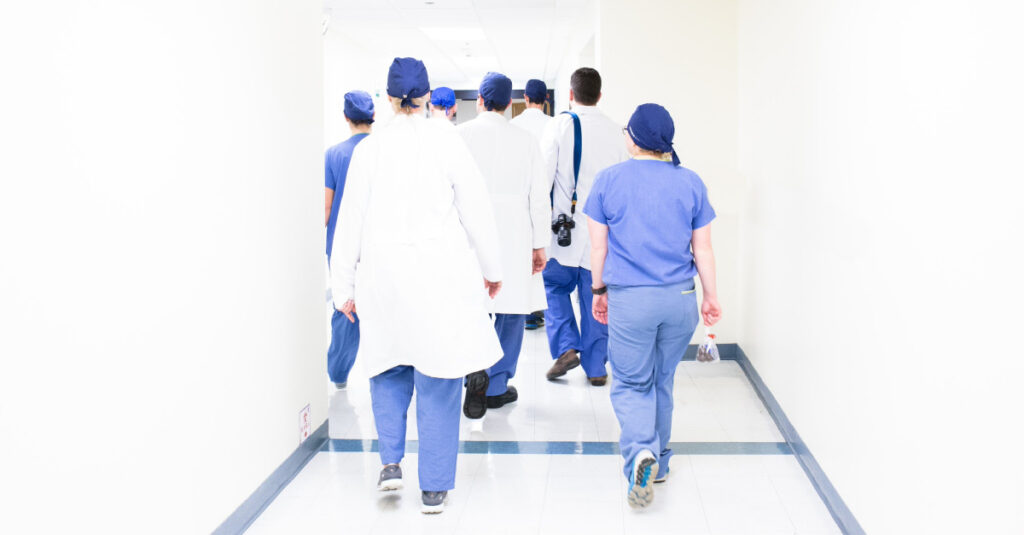