With talks of a ceasefire continuing to gain momentum, Prime Minister Benjamin Netanyahu warned Hamas that “it’s not over yet” as rockets fired from the Gaza Strip continued to pummel Israel.

“I said we would strike Hamas and other terror groups with significant blows, and we are doing so,” Netanyahu said in a video statement on Friday. “In the last day we attacked underground targets. Hamas thought it could hide there, but it can’t.”

“Hamas leaders think they can escape from our grasp. They cannot escape. We can reach them everywhere, all of their people – and we will continue to do so.”

“They attacked us on our holiday [Jerusalem Day], they attacked our capital, they fired missiles at our cities; they are paying and will continue to pay a heavy price for that,” he said. “It’s not over yet. We will do everything to restore security to our cities and our citizens.”

Rockets continued to pound Israel on Friday and Saturday as the Israel military carried out large airstrikes in Gaza, striking dozens of targets belonging to terror groups in the coastal enclave.

Among the targets, the IAF struck rocket-launching sites, including the long-range launcher used to fire rockets on Jerusalem that began the latest escalation of violence on Monday. Other targets included a number of surface-to-surface missile launch sites, terror cells, a Hamas intelligence center, observation posts on land in and at sea off of the southern Gaza Strip, and anti-tank missile launch sites and cells.

In one strike on the Shati refugee camp, ten people including eight children were killed. The IDF said that the strike was against an apartment that “serves as terror infrastructure” for Hamas.

“The IDF takes precautions to minimize possible harm to civilians during its military activities,” the statement added.

Hamas later said it fired dozens of rockets towards Tel Aviv in response to “the massacre of women and children at the Shati refugee camp.”

The IAF also struck a high rise building in Gaza that housed several media outlets including Al Jazeera and the Associated Press on Saturday afternoon. The residents of the building, which also housed a number of apartments and other offices, were warned ahead of the strike to evacuate the building.

Hamas later warned the residents of Tel Aviv and central Israel to expect a response for that airstrike.

On Friday morning, Israel carried out one of the largest bombardments of Hamas and Palestinian Islamic Jihad since the fighting started.

In a 40-minute-long air campaign which began around midnight, some 160 aircraft dropped about 450 missiles on 150 targets belonging to a network of tunnels dug by the terror group known as “the Metro” under Gaza city.

The military is still working to determine the extent of the damage.

Israeli tanks, artillery cannons and troops from the Golani brigade stationed along the border also carried out barrages toward Hamas targets when they came out to attack Israeli targets. A total of some 500 artillery shells and another 50 tank shells were used.

The Hamas-run Gaza Health Ministry said that 139 Palestinians have died since the fighting began including 39 children and 22 women. Another 1,000 have been injured, according to the health ministry. Israel maintains that the large majority of those who have been killed are either members of Hamas or Palestinian Islamic Jihad or were killed by Hamas rocket fire that landed inside the enclave.

Egypt sent 10 ambulances into Gaza on Saturday to pick up casualties of Israeli bombardments for treatment in Egyptian hospitals, Reuters reported that medical and security sources said. The ambulances entered Gaza at the Rafah crossing, which is otherwise closed for five days over the Eid al-Fitr holiday and the weekend and is due to reopen on Monday. A further five ambulances have been deployed to enter Gaza later and three Egyptian hospitals have been readied to provide treatment, the sources and local health officials said.

No troops crossed into Gaza, but instead stayed on the Israeli side, Zilberman said, clarifying earlier claims made by the IDF to foreign media.

The IDF also bombed Hamas weapons depots along with other weapons and launching sites. A senior Islamic Jihad anti-tank guided missile commander was also killed, the IDF said, and several drones were downed. 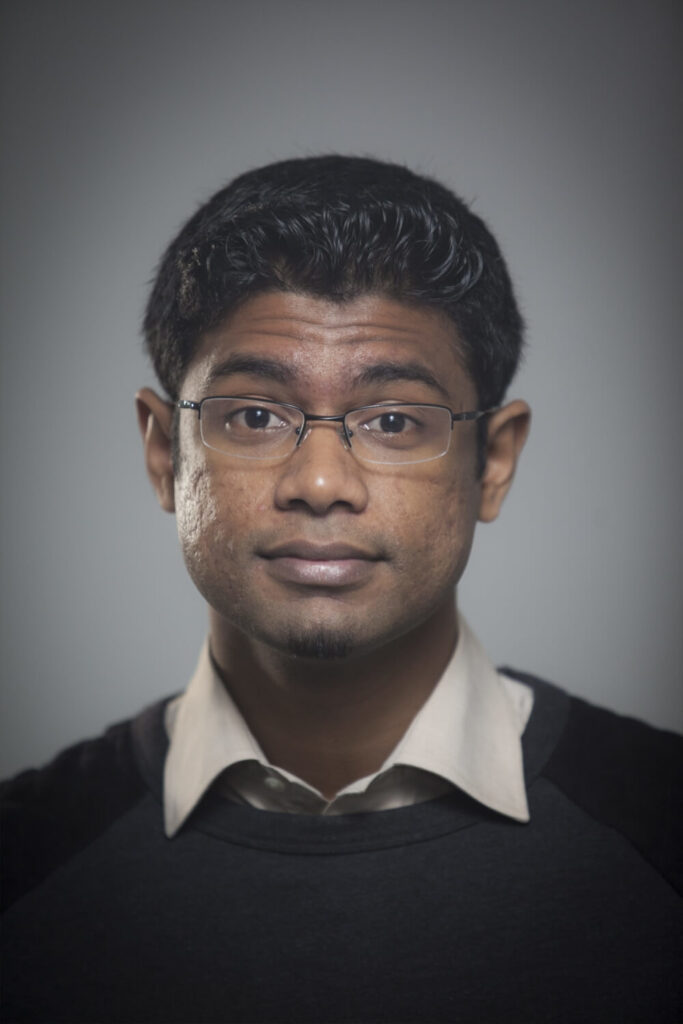 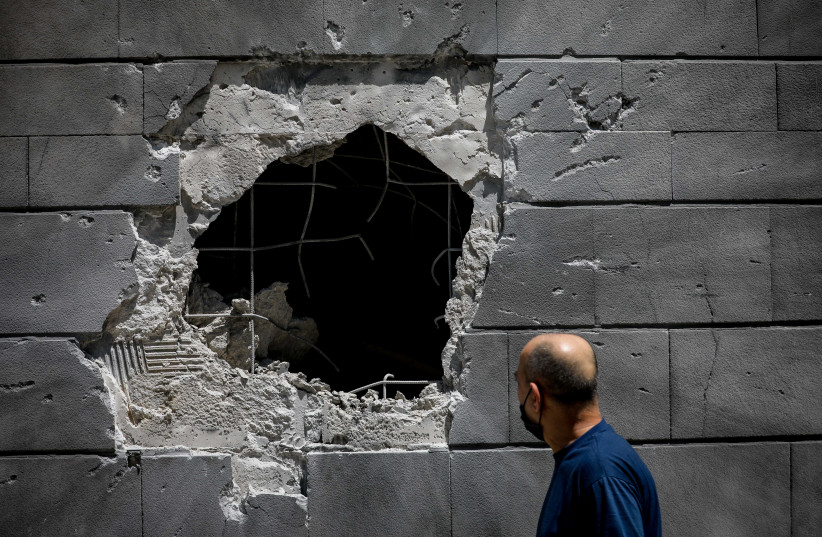