While Israel’s week-long airport closure forced many passengers to reschedule or cancel flights, packages were delivered as normal, officials say.

Since January 26, all passenger flights through Ben Gurion Airport have been canceled. Only cargo flights or planes used for emergency rescue services have been allowed into the country.

There were fears beforehand that, despite the allowance for cargo planes, the closure might clog up package deliveries, since many

However, officials at the airport and at Israel Postal Company said there were no holdups. “We are just waiting to find out whether

the closure will be extended,” a representative for the company said.

DHL International Company, a private shipper, reported the same. “We continue to be active and operate our two daily flights,” the

courier service said. “At the moment there are no delays, and we continue to monitor the situation on a daily basis.”

Social media users did not indicate that deliveries were any slower in the past week than usual. Israel’s postal service is generally

considered inefficient and slow, and the pandemic has made deliveries even more erratic than usual, so it would be difficult to

pinpoint whether the past week was any worse than usual, some noted.

The closure is set to end Sunday night at midnight. The Health Ministry is expected to push to keep Ben-Gurion Airport closed for at

least another two weeks, although it remains unclear whether legislation would be required to permit such a move. 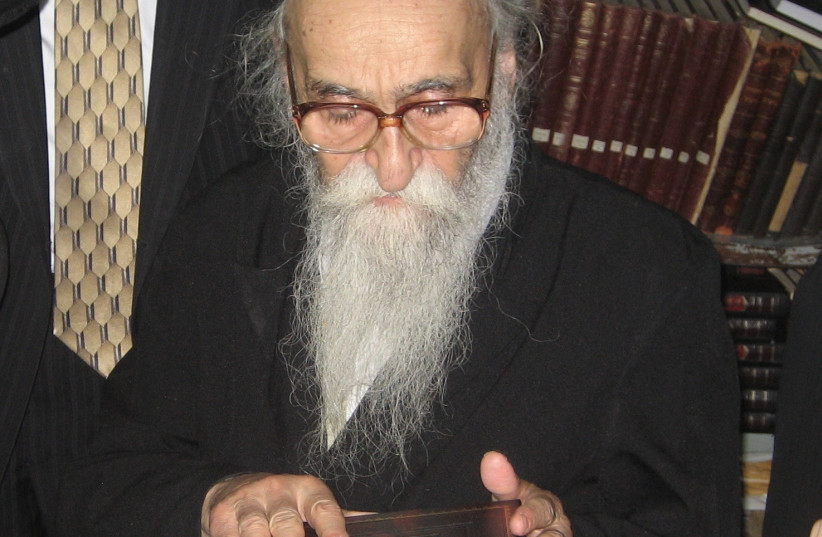 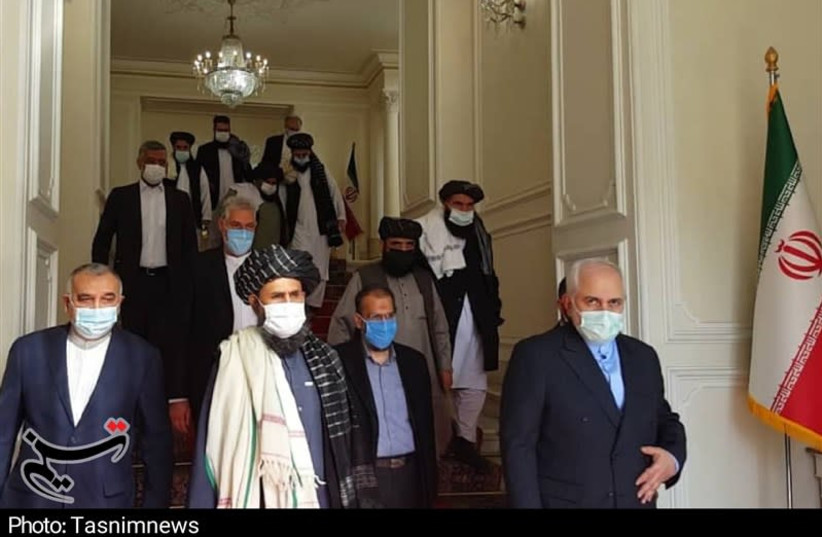