Alaska Airlines violated federal and state anti-discrimination laws when it fired two christian flight attendants who had spoken out against the Equality Act, a new federal lawsuit says.

According to the suit, plaintiffs Marli Brown and Lacey Smith were exemplary flight attendants who were terminated shortly after expressing concern about the Equality Act, a Biden administration-backed bill that would add “sexual orientation” and “gender identity” to the list of protected classes for public places, education and employment in federal law.

On Feb. 25, 2021, the airline posted an article on an online employee message board about its support for the Equality Act and asked for employee comments. Brown and Smith each spoke out against the bill in the employee forum, raising concern about its impact on religious freedom and women’s sports, among other things.

“As a company, do you think it’s possible to regulate morality?” Smith asked.

The two women “felt compelled by their christian faith” to speak out against the bill, the suit says.

The airline, though, responded by “immediately removing Marli and Lacey from their flight schedules, terminating their employment, and disparaging their religious expression and beliefs as ‘discriminatory,’ ‘hateful,’ and ‘offensive,'” the lawsuit says.

Further, the lawsuit asserts that their union “failed to effectively represent them” and ignored civil rights laws prohibiting religious discrimination.

The lawsuit adds that the airline violated Title VII, a federal law prohibiting discrimination based on race, sex, religion, color and national origin.

“Alaska Airlines’ treatment of Marli and Lacey and its various public statements show that it does not tolerate employees who hold biblically-based, traditional religious beliefs on issues of sexual morality,” the suit says.

The U.S. Supreme Court, according to the suit, recognized in its 2015 same-sex marriage decision that people of faith “hold beliefs about gender identity and sexual orientation ‘based on decent and honorable religious or philosophical premises.'”

“Alaska Airlines’ canceled’ Lacey and Marli because of their religious beliefs, flagrantly disregarding federal civil rights laws that protect people of faith from discrimination,” Stephanie Taub, senior counsel for First Liberty Institute, said in a news release. “It is a blatant violation of state and federal civil rights laws to discriminate against someone in the workplace because of their religious beliefs and expression.

The text of the Equality Act explicitly forbids individuals from using the Religious Freedom Restoration Act of 1993 to sue based on claims within the Equality Act. That 1993 law, signed by President Clinton, prevents the government from “substantially burdening a person’s exercise of religion.” 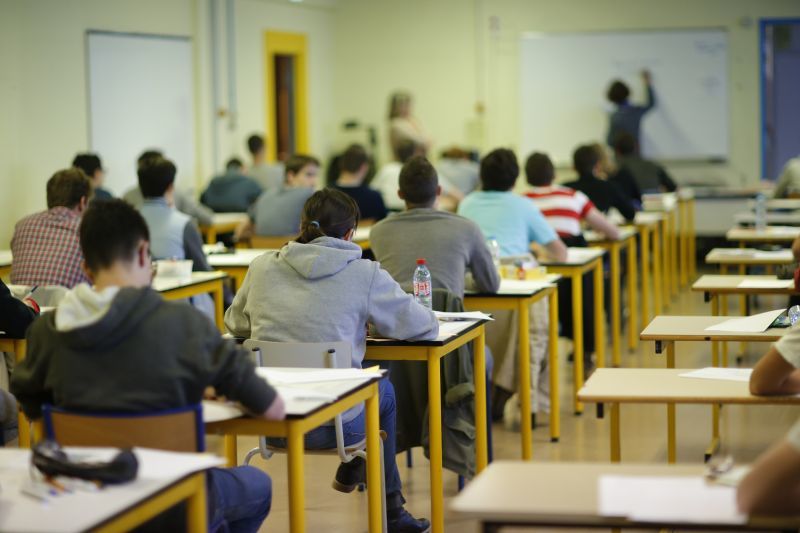 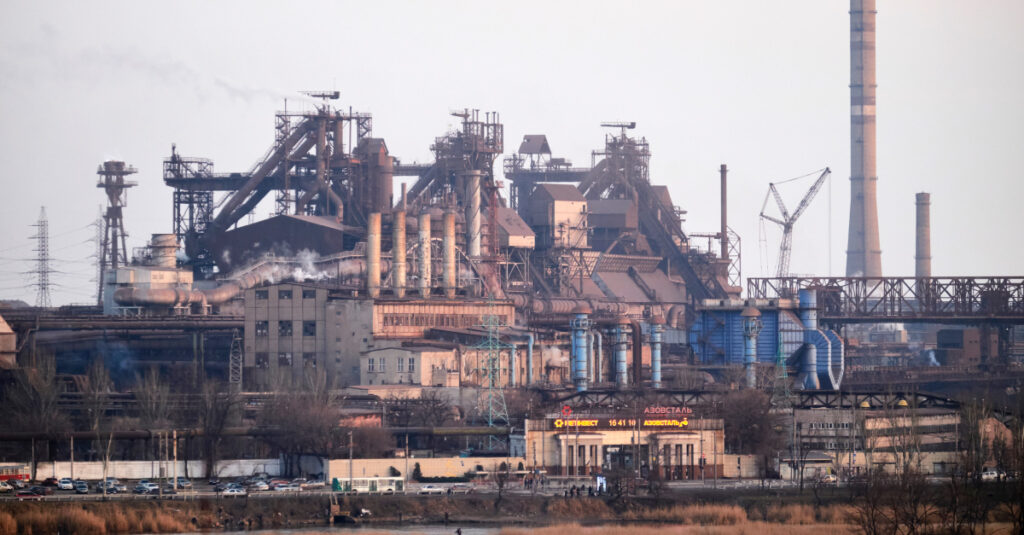