The Catholic human rights group Aid to the Church in Need recently confirmed an earlier report that the organization’s deceased founder may have sexually assaulted a woman who worked for the charity in 1973.

Born in the Netherlands in 1913, Father Werenfried van Straaten founded Aid to the Church in Need in 1947 and led the group until his passing in 2003.

The supplement had published a 2010 letter by a woman claiming that she had been sexually assaulted in 1973 by van Straaten when she was 23 years old.

Heine-Geldern said he is “dismayed by the serious accusations” and that ACN considered the allegation plausible. However, “the question of guilt remains open as by the time the allegation was made the accused was deceased.”

“The woman concerned expressed the wish for confidentiality. ACN respected this wish,” stated Heine-Geldern, in an English translation of his remarks. “The charity is unaware of any other allegations of sexual violence involving Father van Straaten.”

According to Heine-Geldern, the unnamed accuser was awarded 16,000 euros (the rough equivalent of $19,500) as “financial aid” in “recognition of the suffering” she endured.

“Potential victims are rightly paid financial assistance if the facts of the crime appear credible after an examination, even if there is no further clear evidence and the accused can no longer be questioned,” the organization explained in a question-and-answer document.  “Most sexual offences take place without witnesses, so the possibilities of legal evidence are often lacking.”

In the question-and-answer page, ACN notes that the organization’s leaders were unaware of how the 2010 letter got into the possession of the newspaper.

The charity noted that the woman worked for ACN at the time of the alleged sexual assault and that the allegation was not made until seven years after van Straaten died.

“ACN deeply regrets the serious allegations and [condemns] any kind of [behavior] of which Father van Straaten has been accused in the article,” noted the Q&A page.

“Since 2011, decision-making and control structures have been put in place to avoid misconduct, abuse and to foster a collegial working culture.”

According to its website, ACN supports over 5,000 projects in about 149 countries.

The organization was originally going to hold a celebration in honor of its founder in Cologne Cathedral in Germany on Jan. 30 but had to cancel due to the ongoing coronavirus pandemic.

Since 2011, ACN was elevated to the status of a pontifical foundation by Pope Benedict XVI in recognition of the group’s decades of charity.

“The charity’s internal structures and operating procedures underwent a thorough-going overhaul,” the ACN statement last Wednesday reads. “A new management structure was put in place. Safeguarding guidelines for the prevention of sexual abuse were also implemented and established as indispensable funding criteria necessary for all ACN projects.” 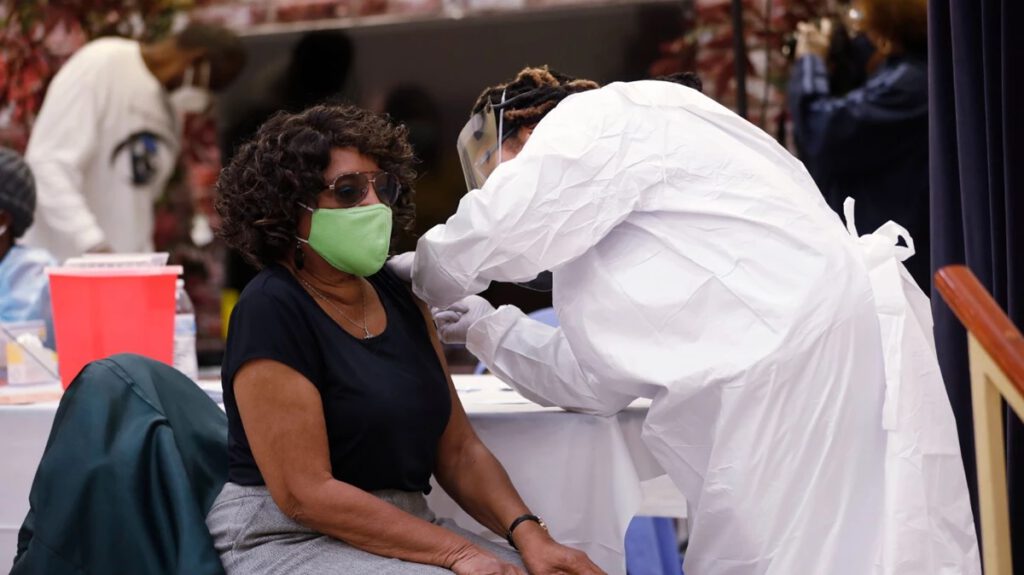 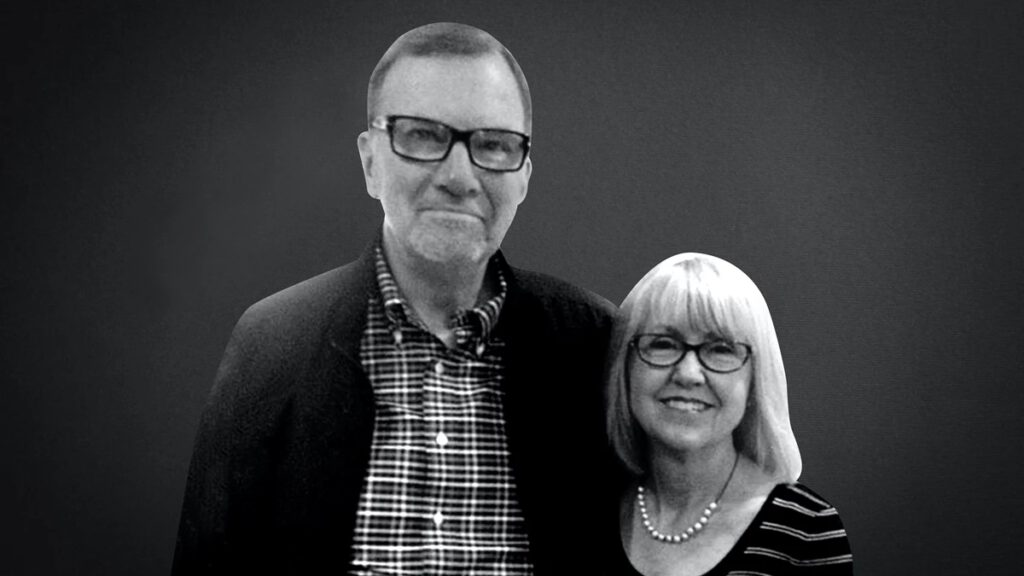 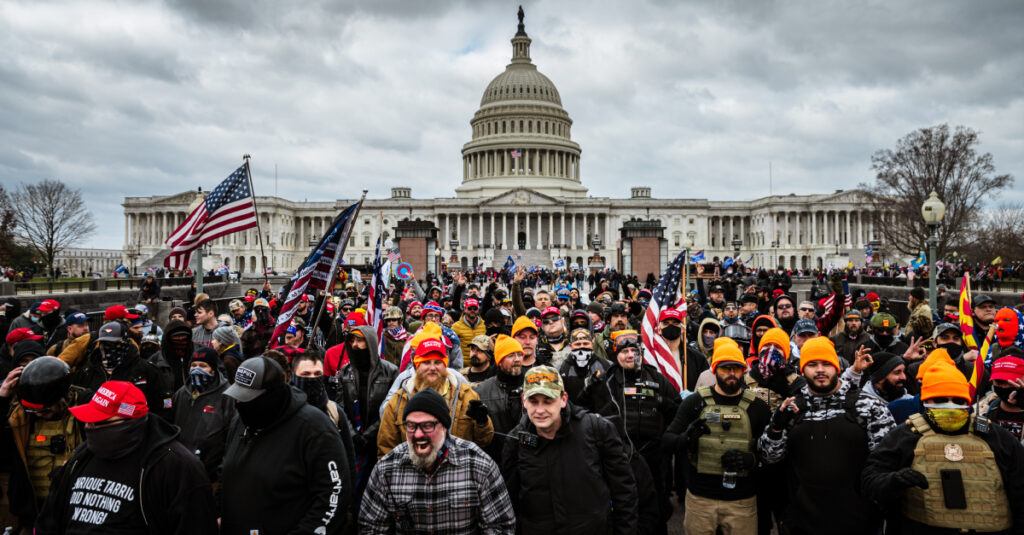