The former president is remembered fondly by some Iranians for his populism and for offering loan programs. He was often portrayed as a modest ‘Mr. Clean’ but this is disputed by others.

Iran’s then-president Mahmoud Ahmadinejad gestures as he leaves a news conference in Istanbul, Turkey May 9, 2011

A decade ago, Iranian President Mahmoud Ahmadinejad appeared to be the nemesis of Israel. His questioning of the Holocaust and threats against Israel appeared perfectly timed to go along with Iran’s nuclear threats. He was everything that was bad about the Iranian regime. Now, tempered by time, he wants to run for president but the Iranian regime may not let him.

Ahmadinejad has changed his tune from the old days. He now speaks about freedom and poses as an outsider, a man-of-the-people. He hosts discussions on Clubhouse and tens of thousands have tuned in.

Iran International reports that Iranian law enforcement heads are warning candidates like Ahmadinejad to be careful. The authorities “drew attention to some would-be candidates making claims illustrating ‘nothing but treason’ and showing they were ‘servants and mercenaries’ of foreign powers. The high-ranking police official’s veiled references are likely to refer to former president Mahmoud Ahmadinejad and the reformist former minister Mostafa Tajzadeh.”

Iran has had low voter turnout in recent elections. Ahmadinejad, if he is disqualified, could cause June’s poll to be even lower. The Guardian Council must approve all candidates and some have hit the ground running already but according to Fereshteh Sadeghi, Ahmadinejad has faced obstacles.

“Ahmadinejad today went to a town near city of Qazvin. City officials had blocked the road to the town; cutting water, electricity and phone services for hours. He, however, walked part of the road, circumvented the obstacles and attended the gathering.” He has been blocked from other cities, including Urmia. Other reports say that his flights have been mysteriously cancelled to stop him campaigning.

The former president is remembered fondly by some for his loan programs and populism. He was often portrayed as personally modest and not corrupt but that is disputed by reports going back to his second term of office and authorities have sought at times to place him under house arrest.

A popular photo of him several years ago portrayed Ahmadinejad as a modest villager even though he lived in Tehran in Narmak, according to reports. He is a professor at Iran University of Science and Technology in Tehran. He has a PhD from the university in civil engineering and transportation planning and has apparently owned, or regularly used a Macbook Air computer, a luxury item in Iran. 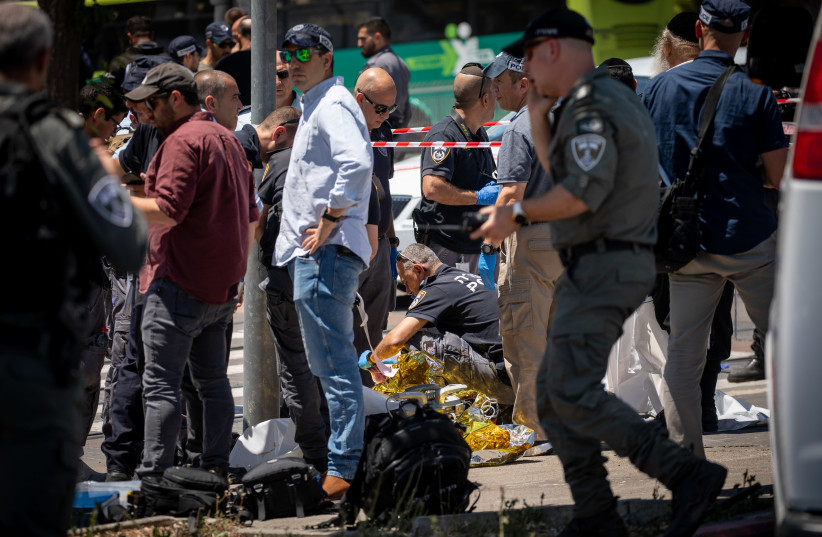 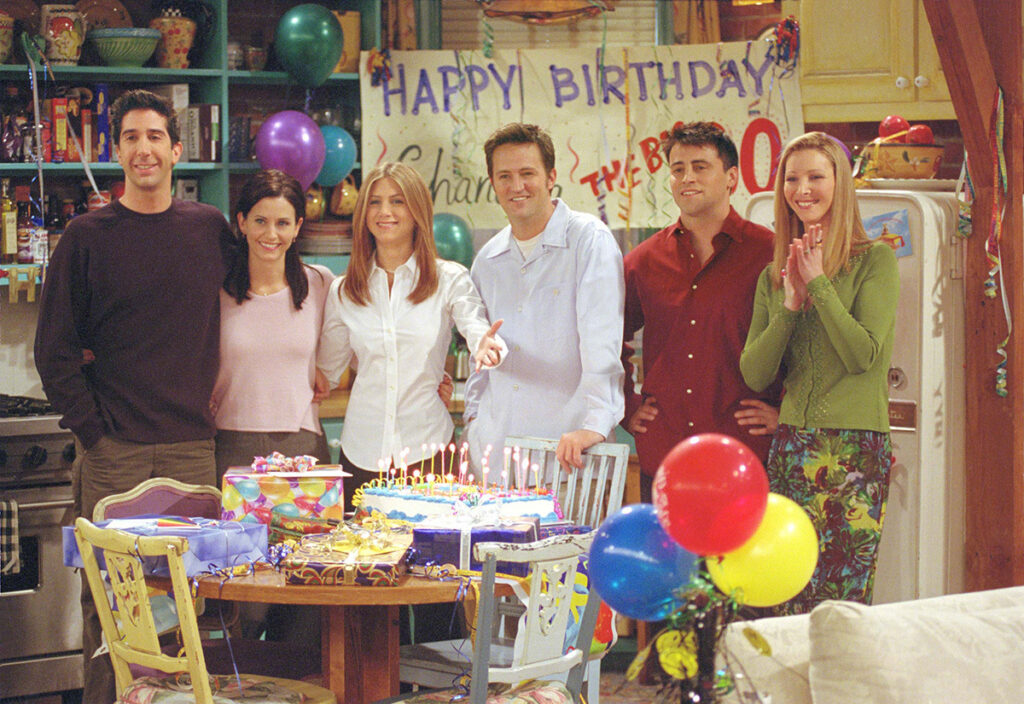