After Shutting Down Trump Inquiry, Biden Calls for Closer Look into the Origins of COVID-19

President Joe Biden asked the U.S. intelligence community to begin investigating the origins of COVID-19 and bring him a report in 90 days.

According to reports, Biden ordered the U.S. intelligence inquiry after the increasing possibility that the outbreak may have started with a laboratory leak in China.

According to reports, Biden ordered the U.S. intelligence inquiry after the increasing possibility that the outbreak may have started with a laboratory leak in China.

The news comes as China concluded its own investigation and is now looking into the virus’s origins in other countries, The Wall Street Journal reports.

Biden’s inquiry will look at whether the virus came from human contact with an infected animal or from a laboratory leak.

“While two elements in the (Intelligence Community) lean toward the former scenario and one leans more toward the latter—each with low or moderate confidence—the majority of elements do not believe there is sufficient information to assess one to be more likely than the other,” Biden said in a statement Wednesday.

Accoridng to CNN, the National Institutes of Health testified this week in a Senate hearing that they believe COVID-19 originated naturally, but they also encouraged a complete investigation.

“I think the most likely reason, mechanism, by which SARS COVID-2 arose was a natural process from an animal to a human,” testified Dr. Francis Collins, NIH director.

He added, however, that, “we cannot exclude the possibility that this is a lab accident.”

Democratic Sen. Patty Murray of Washington, the chair of the Senate Health, Education, Labor and Pensions Committee, on Wednesday also called for “clear answers” from the intelligence community on the origins of coronavirus.

Also this week, Republican Sens. Josh Hawley of Missouri and Mike Braun of Indiana passed legislation requiring the Biden administration, specifically Director of National Intelligence Avril Haines, to declassify any intelligence relating to links between the Wuhan lab and the COVID-19 pandemic.

In a press briefing, Principal Deputy Press Secretary Karine Jean-Pierre told reporters that, “Getting to the bottom of the origin of this pandemic will help us understand how to prepare for the next pandemic and the next one.”

The Neglected Tools of Evangelism, Part 2

Romanian Group Arrested in Florida for Stealing over $740,000 from 636 Churches 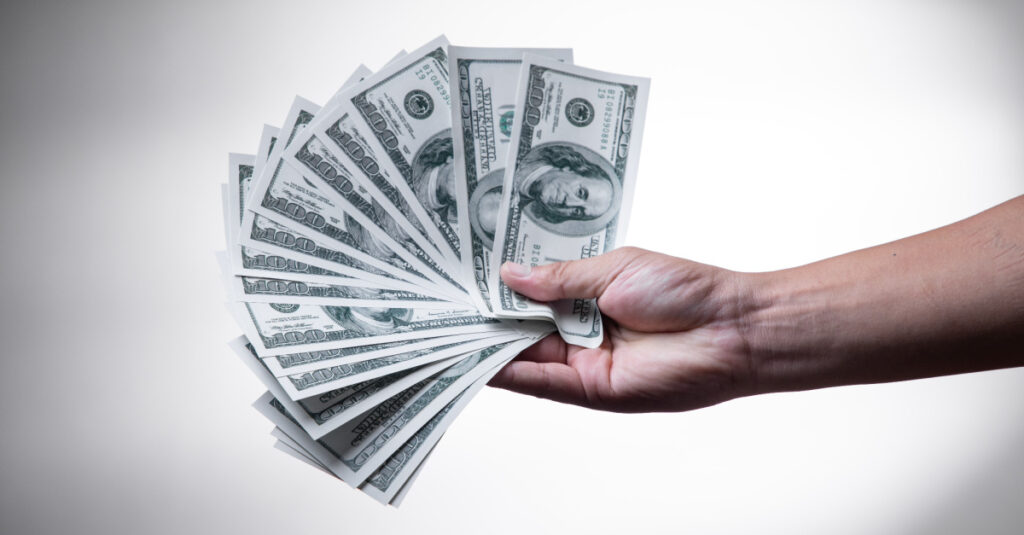