After Shooting, Churches Navigate China-Taiwan Tensions Under the Surface

As soon as they heard that a gunman attacked a Taiwanese church in California on Sunday, some Taiwanese correctly assumed political motives.

The clash between the desire for Taiwan’s independence and the desire for its reunification with China has a long history with current relevance. Still, among diaspora churches in the US, the issue typically lingers beneath the surface.

At Chinese-speaking congregations, where Christians from mainland China worship together with those from Taiwan and Hong Kong, pastors usually want to avoid stirring political division. Even some predominantly Taiwanese churches may have members that fall on either side.

“Presbyterian Church in Taiwan is a church that advocates for Taiwan independence,” said T. N. Ho, a Taiwanese christian and a former elder of a Northern California Bay Area Chinese Church. “Other Chinese churches do not have a clear-cut position.”

The biggest Protestant denomination on the island, the Presbyterian Church in Taiwan has long defended the island’s people and culture—spanning from the 19th-century missionaries who prioritized preserving indigenous leaders and traditions to the church’s political stances favoring democracy over Chinese nationalist rule in the 1970s, ’80s, and ’90s. The church’s symbol is Moses’ burning bush: “burning but not destroyed.”

“Because of these historical factors, the Presbyterian Church in Taiwan can be said to be a faith-based organization formed by many grassroots Taiwanese and their children,” wrote Mock Mayson, a Taiwanese columnist. “Many of the Presbyterian churches overseas were formed by Taiwanese who escaped the tyranny of the Chinese party state in the early days … and supported the independence movement in Taiwan.”

The US is home to as many as an estimated 697,000 Taiwanese Americans, and about half live in California. A reporter in Taiwan commented on Twitter that targeting US church of aging Taiwanese Americans, a religous gathering, “makes no sense,” but as far as investigators can tell at this point, the gunman saw the victims as representing a political stance he violently opposed.

The shooting suspect, David Wenwei Chou, was born and raised in Taiwan but considers himself Chinese. (China currently claims Taiwan as its territory.) He left notes in Chinese in his car stating he did not believe Taiwan should be independent from China. Chinese social media circulated photos of Chou indicating that he was a leader of a Chinese pro-unification organization in Las Vegas.

Though they’re familiar with the context for such animosity, Christians on the island are confounded by the nature of Chou’s crime, which echoes other terrorist attacks in the US. He barricaded the church doors with chains, nails, and glue. He came armed with a pair of handguns and Molotov cocktails, prepared to take lives.

“The issue of gun control in the United States is almost incomprehensible to us Taiwanese who are not in the United States,” said Ray Peng, missionary trainer and chairman of We Initiative Taiwan, a mission mobilization organization. “Today, in Taiwan, if friends with different political spectrums were to ‘express their opinions’ in a venue with different ideological camps that may be hostile to each other, it would only be a verbal and physical confrontation. It would not escalate into a deadly international incident.”

Because the congregation fought back to subdue Chou, ultimately only one victim in the crowd of 30–40 died, with five more hurt. On top of the grief over the tragedy, his attack has led pastors to reexamine the role of political polarization in their own churches.

As a disciple of Jesus, “the ‘unification vs. independence’ issue is not my focus, nor should it be the focus of the church,” said evangelist Kris Wang, a Taiwanese American and an elder at Lansing Chinese christian Church in Michigan. “In the face of China’s military power that continues to threaten the safety and freedom of the people of Taiwan, I can understand that many Taiwanese people have a hostile mentality towards China. But as a christian serving the Chinese church, my calling goes across and beyond political boundaries.”

Still, the political and cultural realities continue to affect diaspora churches. Newer generations of immigrants are more likely to come from mainland China, while many of those who arrived more than 50 and 60 years ago came from Taiwan and Hong Kong.

Over the past decade, political tensions have ramped up between mainland China and Taiwan. Conflict between the US and China has escalated, as Taiwan’s president Tsai Ing-wen forges closer ties to the US and China’s president Xi Jinping consolidates power and strengthens its military.

“In the Chinese Church in North America, there are indeed conflicts and tensions between people from the two sides of the Taiwan strait,” said Gloria Huang, who works for Chinese christian media in the US. “It is related to the Asian concept of ‘saving face’ (therefore not being able to disagree respectfully and with charity), and it has impact on the decision-making structure of the church.”

Huang said some newer churches of predominantly mainland backgrounds want to host only preachers from mainland China, while some Taiwanese Christians prefer to worship among fellow Taiwanese rather than Chinese as a way to prioritize their distinctives.

Pastor Albany Lee at Irvine Taiwanese Presbyterian Church described his congregation saying, “We use our own language and culture to worship God.”

Jocelyn Chung, a Taiwanese American in Southern California, wrote for USA Today about the significance of holding onto Taiwanese identity. “We come from elders who endured decades of silencing of the trauma that shaped their lives, resisted linguistic erasure and immigrated to a new land where they passed their resilient hope to their descendants,” she said. “We carry their forged hopes, voices, pain, resistance and stories with us.”

A recent CT article by Alex Tseng, a theologian who considers himself “a christian from Taiwan” but not “a Taiwanese christian,” addressed the Presbyterian Church in Taiwan’s significance in informing and shaping Christians’ political views.

“A church that exists as the internal basis of a nation has a prophetic duty to call society to ‘act justly and to love mercy and to walk humbly’ (Micah 6:8),” he wrote. “Presbyterians in Taiwan have historically stood at the frontlines to resist tyranny on behalf of their non-christian neighbors.”

But Tseng cautions against a “christian nationalism” or civil religion as the basis for their solidarity.

Several Chinese christian leaders reiterated to CT a desire for believers to transcend the divides over reunification or independence.

“Under the current antagonism between pro-China and pro-Taiwan, if Christians at home and abroad can specifically find som 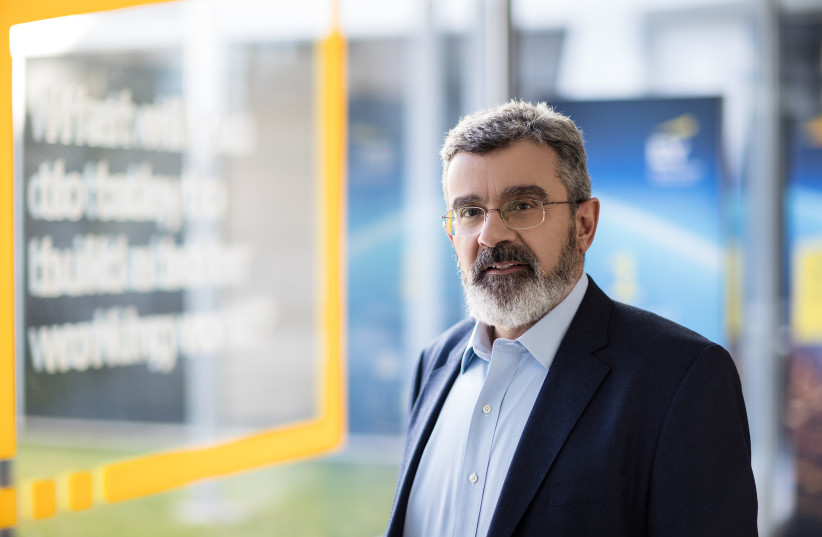 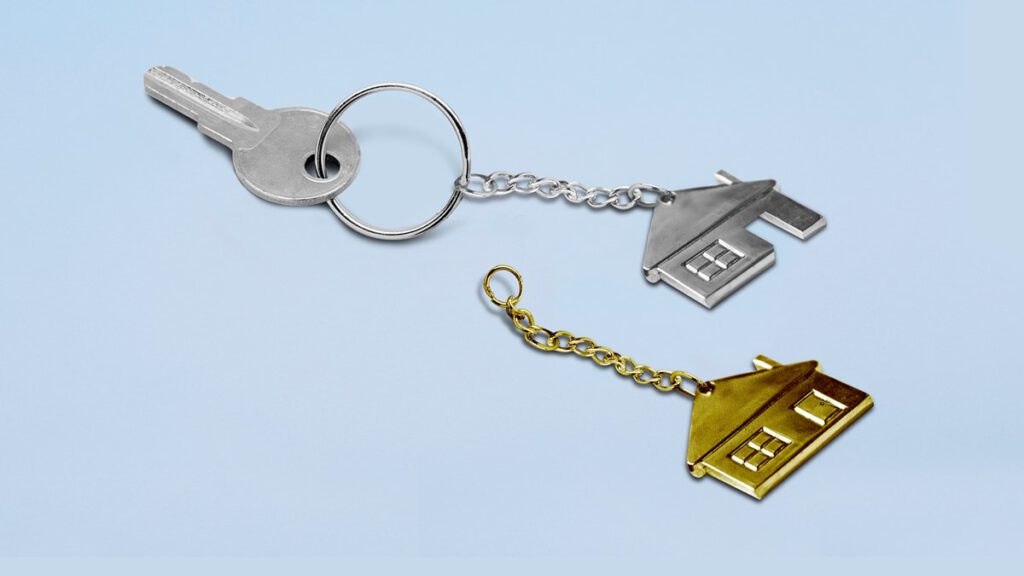