After battle with addiction, ‘That’s So Raven’ star Orlando Brown is finding hope in Christian fellowship


After a tumultuous last few years, actor and rapper Orlando Brown, best known for his role as Eddie Thomas on the Disney Channel series “That’s So Raven,” is getting ready to graduate from a faith-based treatment center in Texas and he’s singing high praises about the power of prayer and christian fellowship.

Brown, 32, who has had a very public struggle with drugs and his mental health, told The christian Post Monday that he is looking forward to graduating from Rise Discipleship, a free 6-month in-patient recovery program for men who struggle with addiction, homelessness and other life-controlling issues run by Rise Church in Abilene, Texas.

“We help not only those who struggle with drugs and alcohol, but also those who battle depression, anxiety, and suicidal thoughts. Every RISE student will be given a biblical foundation that will assist in character building and the leadership development to approach life in a new light,” the Rise Discipleship website explains.

While he said he wasn’t yet ready to do any extended interviews on his journey with the program, Brown told CP that he graduates at the end of November and “it’s definitely been a great process.”

“I can tell you that I’m OK. I’m alive. I was in an unsafe position and it has been shaky but at the end of the day all I can tell you is I’m OK and I’m graduating and I will be getting married,” he said.

At a fundraising event for the home last Thursday, which was broadcast on Facebook Live, Brown also spoke briefly about his battle with addiction and his current journey to recovery.

“I went through a lot. I experimented with crystal meth, with weed. I didn’t know what I was doing. I was addicted to the internet. All kinds of stuff,” he said.

Brown’s battle with drugs first made headlines in February 2016 when he was arrested and charged in Torrance, California, with domestic battery, obstruction of justice, drug possession with intent to sell, and possession of contraband following a fight with his then-girlfriend in public.

In 2018, he reportedly entered a short-lived attempt at rehab, after an intervention from friends and family. He would endure subsequent arrests for drugs and prostitution. That same year, Brown also appeared on an episode of “Dr. Phil” with retired psychologist Phil McGraw, where he made claims that pointed to an unhealthy mental state.

“I watched various of this young brothers videos and all I see is a cry out for help. So I don’t know if there are any real leaders or solid individuals in this young man’s life but let’s embrace him and tighten him up so he doesn’t become another lost victim to these Hollywood circumstances,” Cannon wrote on Instagram.

In April, Brown claimed actor Will Smith raped him as a child.

My student Orlando Brown giving his testimony at Rise Church for the Rise Home rally. Proud of you my bro. pic.twitter.com/PzyNijgTfU

In his testimony Thursday, Brown explained that he learned about Rise Discipleship from his fiancee and he was moved by how he was accepted “for who I am.”

“My fiancee told me about this place and when I came it was amazing,” he said. “I had a blast. These brothers accepted me for who I am.”

Rise Discipleship explained that while fundraising to support the program normally consists of the men from the home going across Texas, New Mexico, Oklahoma and other places selling crosses and ministering to those who need prayer and to others struggling with addiction, the coronavirus has limited their efforts.

The program, which does not have a waitlist, provides housing, food and basic needs for the men being treated.

“The men do not work while they are in the program so they can focus on having life change so they can then go out and be the fathers, husbands and sons their family needs them to be,” the website explains.

Jubal Elrod, whom Brown describes as the “home overseer,” said at the fundraising event Thursday that Brown has been a leader during his time in the program.

“He’s completely turned around. He got on this like in his third week, hit it like a man. Now he’s leading classes. He’s actually overseeing discipline and teaching other brothers how to get through it. I’m super proud of you man, proud of you Orlando,” Elrod said.

“My student Orlando Brown giving his testimony at Rise Church for the Rise Home rally. Proud of you my bro,” Sandoval said in tweet on Sunday.

Brown explained to CP that his main focus right now is getting back to his family and life, and prayer has been really helpful.

“Prayer is so essential especially in cases like these where we have a whole bunch of men come off the street and they are doing their thing to change,” he said. 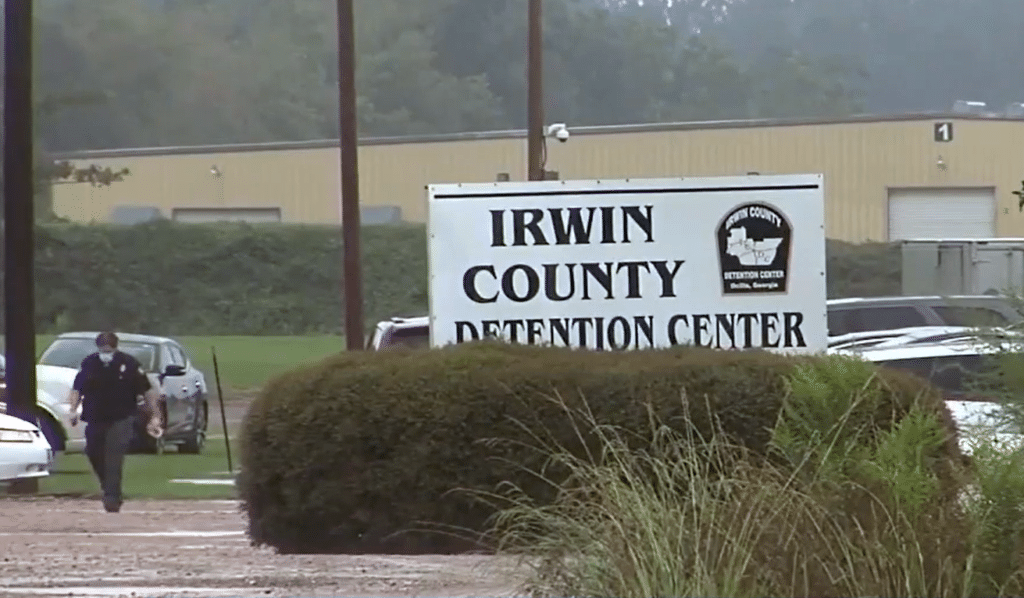 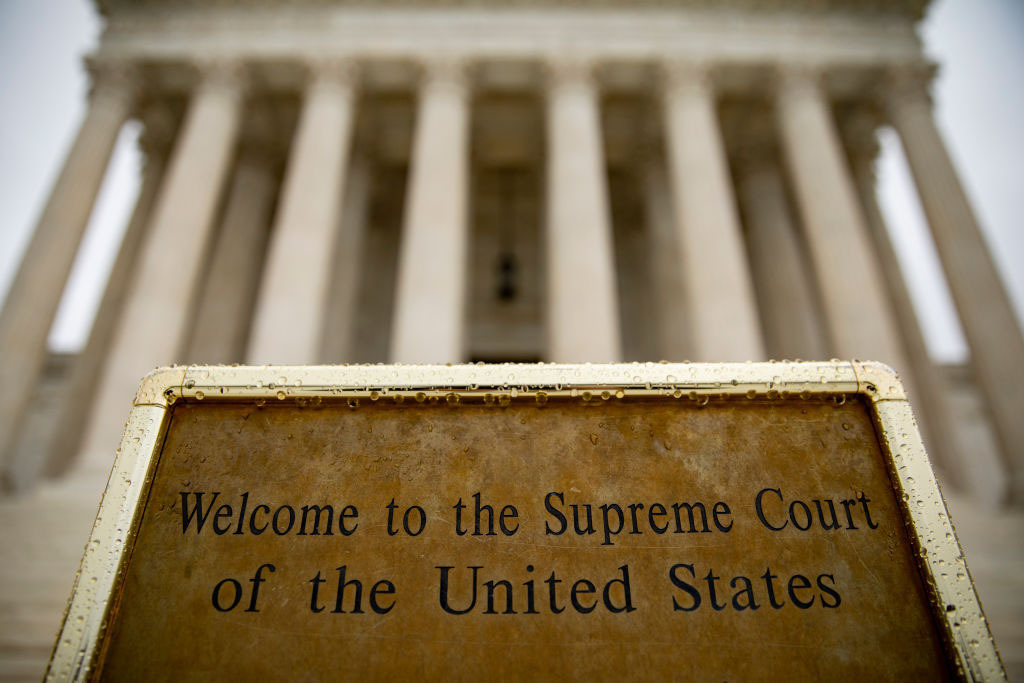