A survey released by evangelical organizations in the United Kingdom last month found that, while around half of the country’s population identify as christian, only 6 percent are “practicing” and active enough in their faith to attend church at least once a month.

The attendance decline is one reason over 2,000 churches have closed during the last decade. Communities are grappling with whether or how to save the historic buildings as new expressions emerge through church planting.

“If you were running a commercial organization, and you had a branch on every single High Street in the country but dwindling numbers of people visiting them, you would go bust if you didn’t close some branches,” said Theos senior fellow Nick Spencer. “That is the reality facing the church.”

A recent report from the Church of England found that up to 368 churches could be at risk for closure in the next two to five years, though the church said the rate of closure is slowing. These numbers of course don’t take other denominations into account, but many of the buildings belong to the Anglican Church.

Declines in attendance—and, in turn, involvement and giving—have left churches with fewer resources to maintain their aging buildings. Even churches with a fairly large worshiping body might not be able to afford repairs and restoration for churches that are hundreds of years old.

National Churches Trust and other nonprofits can help bridge this gap, eager to preserve the spaces that have played such a meaningful role in people’s lives and communities.

“A historic and beautiful church building reminds you that you are part of a bigger story than your own life, one that spans the centuries,” wrote Lucy Winkett, rector of St. James’s Church in Piccadilly. “The truth is that as people and as a society we need church buildings. At their best, they are public spaces with low barriers to entry (thresholds), that are open just because they’re open, free and easy to enter, inclusive, adaptable, beautiful, with a strong tradition of connection across time and space.”

The history and tradition that Winkett describes are of great importance to many across the UK who want to see local church buildings preserved even if they don’t attend.

Urbanization has affected churches that once had a village to sustain them. Spencer explains that, for some rural churches, this local connection and history might be about all that’s left in a village.

Back in 2019, Brierley found that churches outnumbered pubs in the UK, since they too had been steadily closing.

Grants help struggling churches make repairs, but not all are able to remain open. Sometimes smaller churches close and consolidate with a larger church at a central location. Other times church buildings can be repurposed for other uses.

Meanwhile, churches themselves are meeting in new spaces according to community needs.

“I’ve never known such innovation in the UK, with church planting in different places in different communities,” said Gavin Calver, CEO of the Evangelical Alliance UK. “People are planting churches in coffee shops or in homes, and a lot of this church planting wouldn’t be measured. I’m excited about a fresh move of God in the UK, and the measure for that will not be how many church buildings we have, it’ll be how many active disciples we have, and I’m not sure those two things give you the same answer.”

With the exception of some larger Anglican churches, research has shown that immigrant churches and Black-majority churches are growing fastest as British demographics shift.

“Immigration is changing the face of religion in Europe, religion in the UK and Christianity in the UK,” Spencer said. “Migrant churches will meet in the school halls or cinemas. They are more focused on the people and community element than the building element.”

A Theos report found that London is one of t

Why Suffering Belongs in Our Sermons 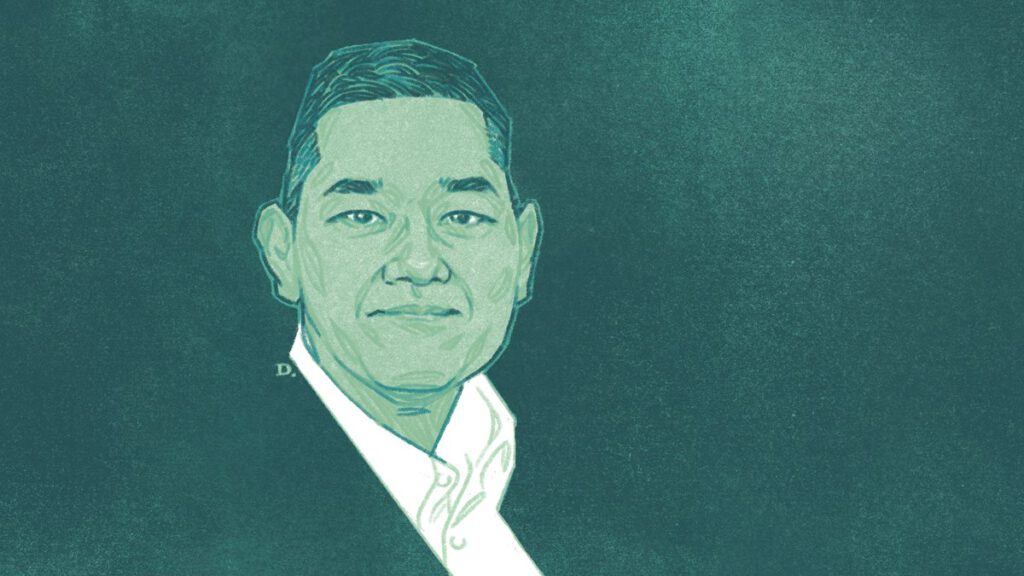