Enrique Tarrio, the Afro-Cuban international chairman of the far-right Proud Boys group of men who love America but hate political correctness, has publicly denounced racism and white supremacy after detractors began conflating them with white supremacists in the wake of the first presidential debate.

The Proud Boys group, which was started in 2016 by vice co-founder Gavin McInnes, has become one of the most debated subjects since they were mentioned during the debate between President Donald Trump and Democratic presidential nominee Joe Biden on Tuesday night.

Moderator and “Fox News Sunday” anchor Chris Wallace asked the president if he was “willing tonight to condemn white supremacists and militia groups and to say that they need to stand down and not add to the violence in a number of these cities as we saw in Kenosha and we’ve seen in Portland?”

President Trump replied “sure” he was “willing to do that,” but noted that “almost everything I see is from the left-wing.”

Biden then mentioned the Proud Boys, which led to perhaps the most discussed line from the debate.

The president, who has since denied knowing anything about the Proud Boys prior to their mention during the debate, has come under withering criticism from both the left and the right for not denouncing white supremacy and the Proud Boys more forcefully.

Jason Kessler, a white supremacist who identified as a Proud Boy, helped organize the “Unite the Right” rally in Charlottesville, Virginia, which attracted neo-Nazi groups and Klansmen, and resulted in the death of Heather Heyer and injury of 19 others in August 2017.

McInnes, who quit the group in 2018, previously tried to distance the Proud Boys from extremists, warning members that “if you decide to rub elbows with those people [while] in colors, you very well could find yourself disavowed.”

In his interview with WSVN, Tarrio noted that it was Biden who first mentioned his group’s name during the debate and he didn’t see Trump’s response as an endorsement.

“We don’t consider it an endorsement by the president at all,” Tarrio said. “I believe ‘stand back’ was kind of like answering Chris Wallace’s question where he said to ‘stand down,’ and he used the word ‘stand back,’ but I think the point of controversy is the whole ‘stand by’ thing. What I took from it, at least, is pretty much ‘stand by me.’”

The South Florida resident also argued that he believes his group is being demonized by the left for political gain.

“Many people use us as political cannon fodder,” Tarrio said. “It’s right before the election. The country has been rioting for four-plus months, and it is left-wing anarchists that are going out and burning down cities, and liberal politicians, Democratic politicians, need a boogeyman.”

Do It Now! Living Without Regrets 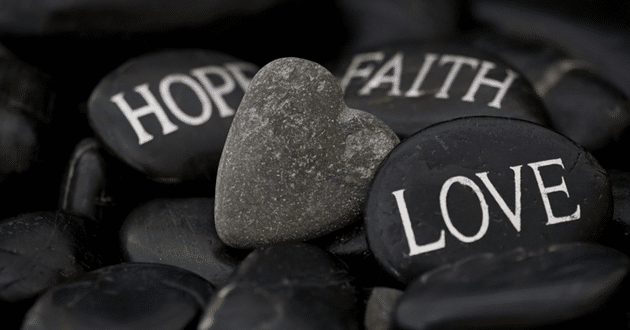