An Afghan translator who had worked for the US Army in Afghanistan was reportedly beheaded by the Taliban back in May, CNN reported.

The 32-year-old Sohail Pardis was a resident of Kabul and was reportedly taken by the Taliban at a checkpoint between the capital and the Khost province on May 12.

No one knows exactly what happened, though according to the Red Crescent, witnesses claimed the Islamist insurgency group shot his car, pulled Pardis out and cut his head off.

Prior to this, Pardis had reportedly been receiving death threats for days after the Taliban had discovered his brief tenure working as a US Army translator. He had only served 16 months, and was fired in 2012 after failing a polygraph test.

“They were telling him you are a spy for the Americans, you are the eyes of the Americans and you are infidel, and we will kill you and your family,” Pardis’s friend Abdulhaq Ayoubi told CNN.

Ultimately, being fired is what may have doomed Pardis. As Ayoubi explained to CNN, the interpreter had been trying to leave the country by way of a Special Immigrant Visa, which would have allowed Afghans working with the US military to legally go to the United States. However, his firing meant he didn’t qualify for one.

Though the incident reportedly occurred back in May, it has become especially relevant as the US and NATO withdraw their forces from Afghanistan after 20 years of fighting. Despite this withdrawal, many believe the Taliban are poised to take over the country. This has raised concern for the tens of thousands of Afghans who had worked with the US Army, many of whom worked as interpreters like Pardis.

Back in June, the Taliban claimed in a statement that Afghans who worked with foreign armies would not face any harm, but many in the country do not feel safe. While approximately 18,000 Afghans who worked with the US military have applied for Special Immigration Visas, there are hundreds who had been fired and are therefore unable to qualify for one.

There are also concerns that the sheer number of Afghans applying for Special Immigration Visas greatly exceed what the US can issue, with President Joe Biden referring to “unexpected urgent” refugee needs.

However, last Thursday, the US House of Representatives passed legislation that would expand the number of SIVs that could granted by 8,000, which would cover all potentially eligible applications in the pipeline. 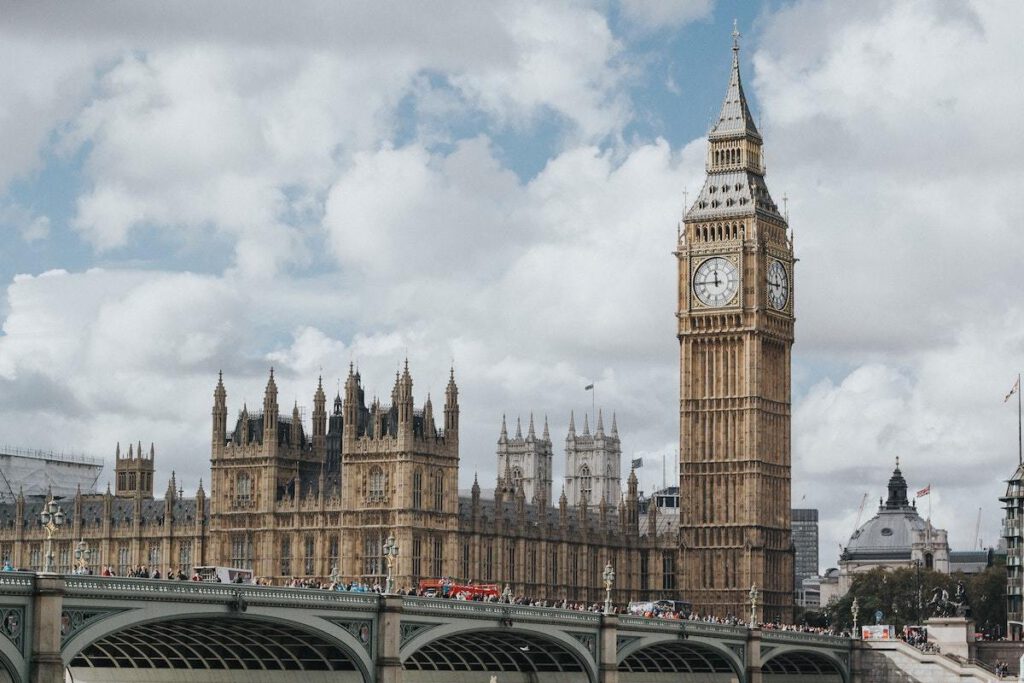