Written by The Ministry of Jesus Christ on July 2, 2022

Religious groups in Canada are asking the minister of National Defence to reject an advisory panel’s recommendation for redefining military chaplaincy.

The panel, made up of four veterans, said the military should stop hiring chaplains who believe that polytheists should be converted to Christianity or who think church leadership should be restricted to men.

“The Defence Team … cannot justify hiring representatives of organizations who marginalize certain people or categorically refuse them a position of leadership,” the report said. “These faiths’ dogmas and practices conflict with the commitment of the Defence Team to value equality and inclusivity at every level of the workplace.”

It is not the government’s business to tell its soldiers what to believe or not to believe, Brian Dijkema, vice president of external affairs at Cardus, said to CT. “That’s just wrong.”

According to Dijkema, the report demonstrates “a very ignorant understanding of what religions actually do when they talk about their faith” and attempts to push out anyone “who believes that their faith is true and that others should be persuaded of it,” he said.

The advisory panel was not asked to look specifically at the chaplaincy when it was formed in December 2020. It was tasked with identifying the policies, practices, and procedures that enable systemic racism and discrimination. The authors noted, though, how many LGBT people, indigenous people, and women could speak of traumatic religious experiences. And they argued that some religious groups just aren’t compatible with the Canadian military’s commitment to diversity.

The panel also recommended hiring more chaplains from non-Abrahamic faiths and a reevaluation of some educational requirements. The Canadian military has had a multifaith chaplaincy since 2003. While chaplains are affiliated with specific religions or denominations, they serve the spiritual needs of all military members, regardless of their religion. The military does not track the religious affiliation of its members.

Steve Jones, the national president of the Fellowship of Evangelical Baptists and the director of the denomination’s chaplains, said he was “blindsided” by the report’s recommendations. The Fellowship has had military chaplains for decades—its chaplaincy directory lists nine currently—and has a good relationship with the military, he said.

The Baptist chaplains are committed to working with people with diverse beliefs and religious traditions. So it was “very disappointing,” Jones said, to read the report’s assumption that “monotheistic faiths are faith groups that are somehow not for inclusion or accommodating or loving, that they’re somehow intolerant and go out of their way to discriminate.”

As it’s written, the report implies that most of the current chaplains are in conflict with the military’s commitment to equality and inclusivity.

“The majority of serving chaplains are from faith groups the report deems unacceptable,” said the Evangelical Fellowship of Canada in a statement objecting to the recommendations. “Many who serve in the Canadian Armed Forces, like citizens in the general population, are adherents of traditions that would fall within the ambit of this report. The Canadian Armed Forces reflects the diversity of Canadians. Should all who belong to these faith traditions also be excluded from serving in the military in any capacity?”

But it’s not only Christians who have concerns. Marvin Rotrand, national director of the League of Human Rights at B’nai Brith Canada, the country’s oldest independent Jewish organization, said the report “is pushing a form of intolerance and bigotry.”

In a statement to CT, the minister’s spokesperson said the Defence Team is not planning to limit the religious denominations that can serve as chaplains.

“Chaplains from a wide range of faiths have served the members of the Canadian Armed Forces, and will continue to do so in the years to come,” spokesperson Daniel Minden said in a statement. “Minister Anand believes that the chaplaincy should represent Canada’s diversity, uphold the values and principles of the military, and provide CAF members with access to spiritual or religious guidance if they seek it, regardless of their faith.”

At the same time, the spokesperson emphasized the minister’s appreciation for the advisory panel’s “hard work in producing this final report.”

The department has wanted to increase diversity for a while. A report based on a survey of select military chaplains and military members conducted in January and February 2021 by the Department of National Defence found that chaplaincy is “highly valued by most, although a minority believe the chaplaincy is no longer needed and should be replaced by secular mental health experts or social workers.”

This report—which was not included in the advisory committee’s report—noted the need for more diversity among chaplains. But the survey also found that “the large majority of CAF members did not feel their ethnicity, gender or sexual orientation affected the level of support they received from the chaplaincy, including most women, visible minorities, and Indigenous people.” Half of the LGBT military members who responded to the survey said they received adequate support and care from the chaplaincy services they received. Twenty percent of LGBT members said they felt their sexual orientation impacted the quality of care they received.

Chaplains already go through an extensive vetting process, in part to ensure that they are prepared to work with a wide range of people from a wide range of religious beliefs. Candidates have to get an endorsement, for example, from their own religious organization, then the Interfaith Committee on Canadian Military Chaplaincy, then the Canadian Armed Forces recruiting center. The candidacy process takes between months and years.

As a matter of fact, chaplains help promote inclusion in the military, said Gerald VanSmeerdyk, who served as a chaplain in the Canadian Armed Forces from 2008 to 2021 and was stationed throughout Canada and deployed to Afghanistan.

VanSmeerdyk, who now chaplains at a long-term care facility in British Columbia, joined the military chaplaincy after 14 years pastoring churches with the christian Reformed Church in North America. Once, when he was deployed to Suffield, Alberta, a training base for both Canadian and British forces, he advocated for the creation of a multifaith chapel when he saw the religious needs of Muslim British soldiers weren’t being met.

“We minister to our own, we facilitate the worship of others, and we care for all,” Va 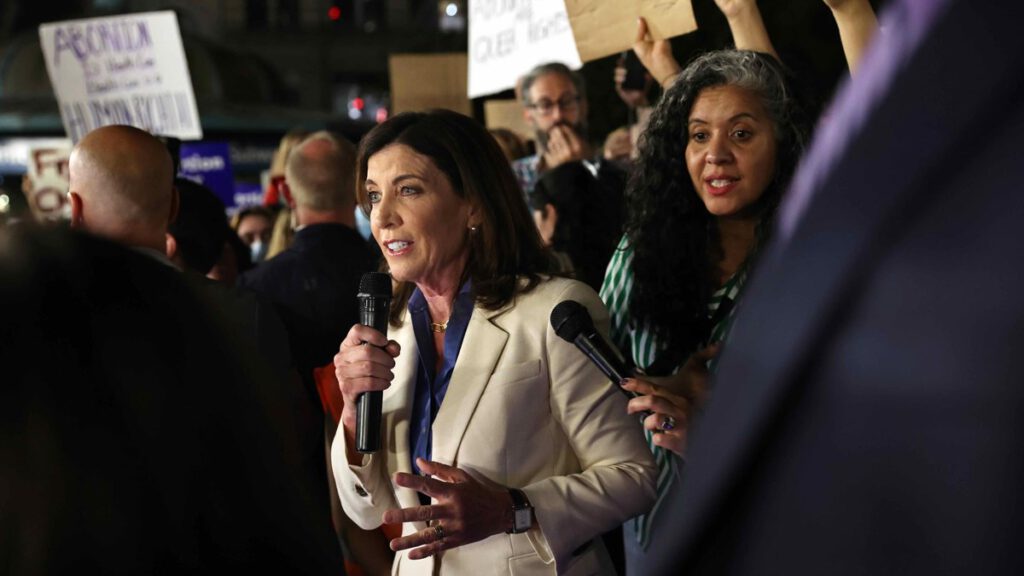 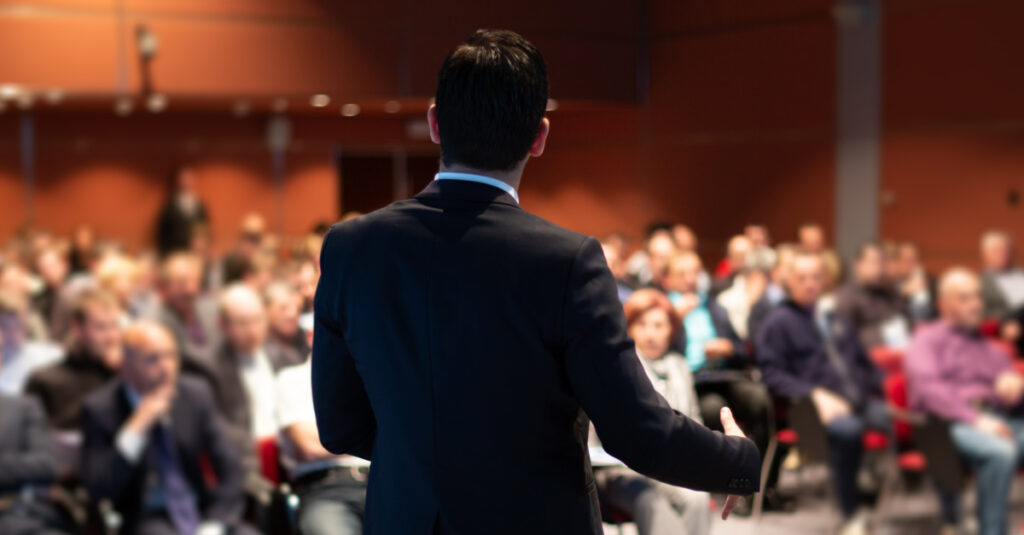