For those unfamiliar with the premise of the show, ten contestants are separately dropped into very remote terrain where, with minimal resources, they are expected to survive for as long as possible—entirely alone.

There are no tribes. No well-practiced host. No ever-present camera crews. Each contestant is utterly and indefinitely alone.

In a particularly poignant example from an early season, one contestant was equipped for the survival part of the challenge. They clearly had the skills and know-how to stay alive in the wilderness for some time.

In the end, the seclusion became too much, and they tapped out.

As they stood isolated, staring out at the water, waiting for the production crew to swoop in and extract them from the show, they put it very simply: “I am craving human companionship like it’s water .”

As I watched the scene, I couldn’t help but be struck by the image of Adam by himself in the Garden of Eden. The words of Genesis 2:18 are very familiar to us today: “The Lord God said, ‘It is not good for the man to be alone.’”

Or at least, they are very familiar to me—an unmarried christian woman who has spent the last seven years researching and writing about singleness in the christian life and community. As I’ve spent a lot of time immersed in the contemporary christian discourse about singleness, I have come across those words again and again.

Indeed, this is such a common refrain it might be easy for us to take its importance (not to mention its correct interpretation) for granted. It is worth taking the time to recognize just how significant this verse is. After all, this one short statement changed everything.

In the previous chapter, the author of Genesis had detailed God’s creative acts, step by extraordinary step. But it is only after he made the first human being that God looked and saw something amiss in his creation.

We often read the text as saying that it was not good for the man to be alone, so God made him a wife. Ah, blessed resolution—now we can move on.

But I want to challenge you not to rush past the meaning of this statement and instead reflect on what exactly God identifies as being “not good” about Adam’s situation.

Imagine yourself as Adam or that contestant on Alone. You are immersed in a magnificent garden, a gorgeous creation of lush greenery—the sky overhead, the ocean at your feet, and the mountains at your back. Surrounded by an exotic array of fish, birds, and animals. And yet you are utterly, entirely, cravingly alone as far as fellow human companionship goes.

Do you sense it? That is the “not good”-ness of your aloneness.

Adam was the only creature made in the image of his creator. At the time, there was nothing and no one else like Adam in all of creation; he was the only human being walking on the entire face of the earth. This is what it meant that he was alone. This is what was not good in God’s sight.

The reason God knew that it was “not good for man to be alone” was because he had created Adam with the exact need to not be alone. Think about that for a moment: An all-powerful, all-knowing God could have chosen to create this human creature to be entirely self-sufficient, to have no need of anything or anyone else. But he didn’t.

Instead, he created Adam to need others who were like him.

So, God created another human person made in the divine image—magnificently like the man but also wonderfully distinct from him in meaningful ways. God created woman.

In doing so, God made the one who would be Adam’s wife—but their marriage relationship was not simply an end in itself. As Christopher Ash said, the man primarily needed “not so much a companion or a lover (though the woman will be those) but a ‘helper’ to work alongside him in the guarding and farming of the garden.”

Yet after creating Eve, God did not say to them, “There you go, guys. Adam, you’ve got a wife. Eve, you’ve got a husband. That’s all you need. Now get on with the job.” Again, an all-powerful and all-knowing God could have made this sufficient. But he didn’t.

Instead, he blessed the pair, saying, “Be fruitful and increase in number; fill the earth and subdue it” (Gen 1:28). Do you see? God’s answer to Adam’s aloneness—his divine provision to all of humankind—is abundant community.

You see, the first human being didn’t simply need a spouse. He needed other people. Adam alone couldn’t achieve what God had created him to do. So, the answer to his aloneness was not the meager provision of a single marriage relationship but the holistic resolution found in a multiplicity of interpersonal human relationships.

The creator’s solution was to make Adam not only into a husband—but also into a father, a grandfather, a family member, a neighbor, a work colleague, and a friend. God took someone who was truly alone and generated the entire community of humanity from his very body.

Nitzan Horowitz to step down as Meretz head 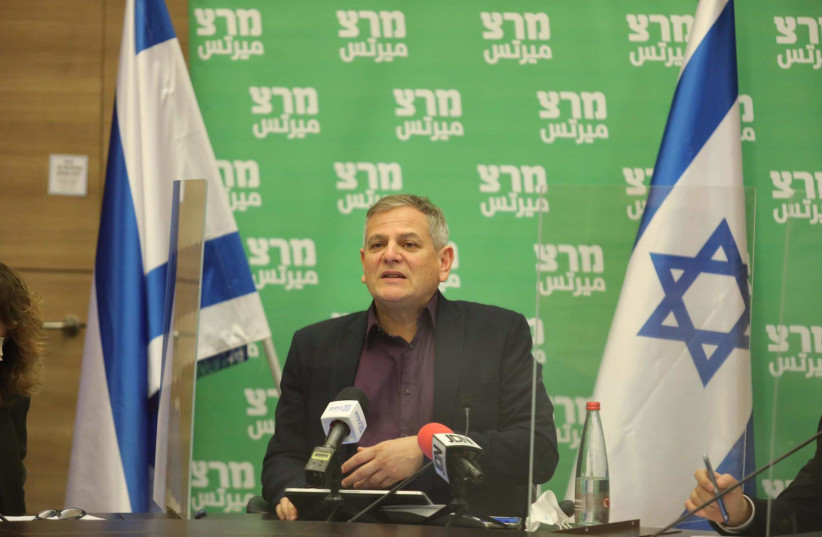 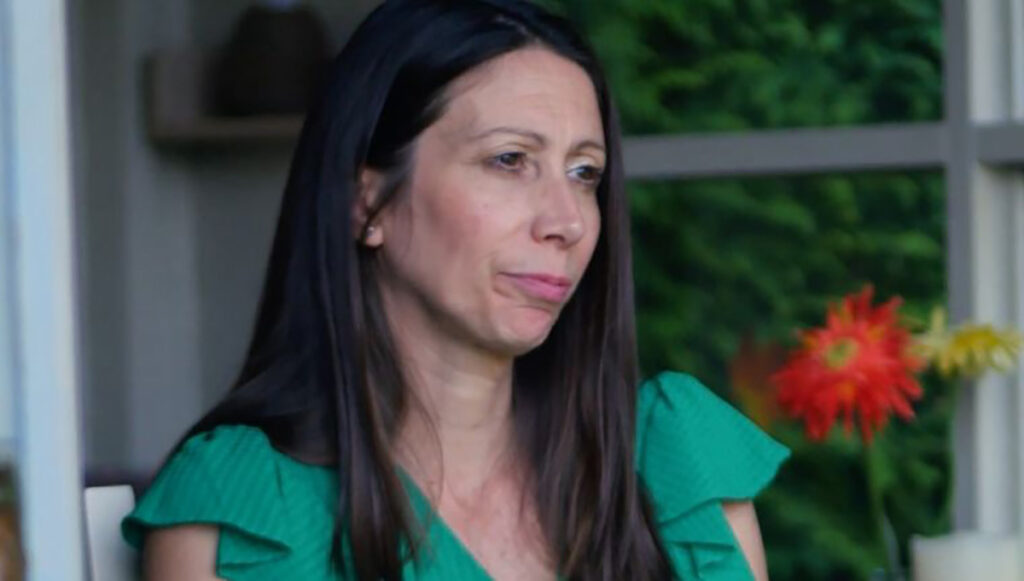