Actress Kimberly Elise Applauds Overturning of Roe: ‘Millions of Babies Will Be Saved’

A well-known actress is speaking out for the unborn and for the Supreme Court’s decision that overturned Roe v. Wade.

Kimberly Elise, who starred in Ad Astra (2019), The Manchurian Candidate (2004) and in Apple TV Plus’ new series The Mosquito Coast (2021), made her pro-life views known shortly after the high court’s decision in Dobbs v. Jackson Women’s Health Organization.

“Millions of babies will be saved from death by abortion due to the overturning of Roe V. Wade,” she wrote on Instagram. “Hallelujah!”

An outspoken christian, Elise posted her comments alongside a picture of a baby and a Bible verse: “For You formed my inward parts; You knitted me together in my mother’s womb. I praise You, for I am fearfully and wonderfully made. Wonderful are Your works; my soul knows it very well. (Psalm 139:13-14).”

Elise has been “very vocal about her christian faith and often shares Bible verses on Instagram,” according to Movieguide.

She re-dedicated her life to Christ in 2019.

“After I was baptized at 16, I, like many #christian teens, wandered back into the world. But the Holy Spirit never left me,” she said in 2019. “Though I didn’t always make the best choices over all these years, the Holy Spirit kept a hedge of protection around me to keep me from falling too, too far astray.

“… In 2019, YHWH said enough wandering daughter time to come home, and Jesus rescued me. … God is faithful and true. … Though we may stray, He is long-suffering and gives us many chances to come home. I am so grateful I took His offer, and I’m so grateful to have such a loving, forgiving Savior as Yahshua Hamashiach.” 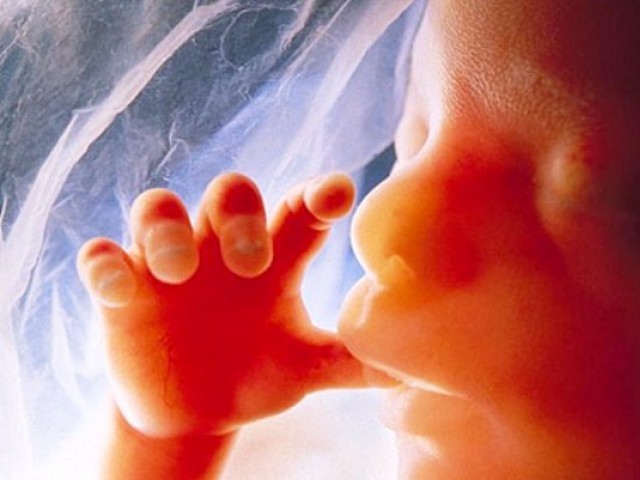 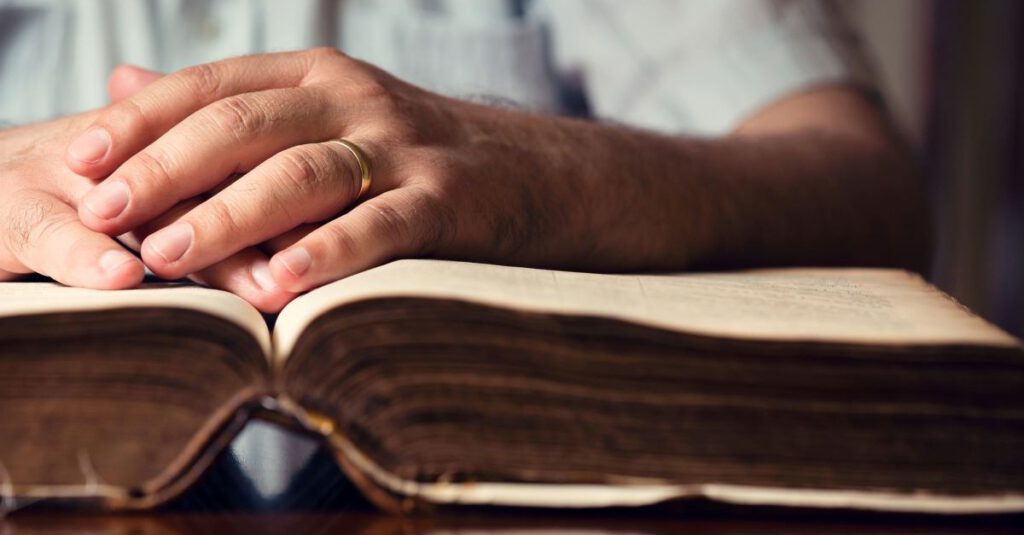