A new faith-based movie spotlights the divide over abortion in the U.S. by examining a legal battle not at the U.S. Supreme Court but in a courthouse in Baltimore, Md.

In The Order of Rights, a young woman becomes pregnant and decides to have an abortion but is blocked from doing so when her boyfriend wins a judicial injunction. A court case then ensues, whereby a jury decides if the unborn baby has a right to life.

Alveda King, the niece of Martin Luther King Jr., also has a role.

“It is our hope to raise the voices of millions through this film who are speaking out and especially for those who cannot speak for themselves, the unborn,” said Steve Ball, executive producer. “It is also our hope that this film touches those who have experienced abortions so that they know that they can receive forgiveness and begin to heal.”

It is Roberts’ fourth pro-life film. Playing a pro-choice character, she told Life Today, made her more compassionate to those who disagree with the pro-life cause.

“I think that this film, specifically, is a really good example of looking at both sides” of the issue, Roberts said.

Roberts hopes the film helps “start a dialogue” about abortion.

“We didn’t make this film to be like ‘you’re right’ or ‘you’re wrong’ or anything like that,” she said.

The Order of Rights is available on streaming platforms.

“In most abortion cases, a mother’s ‘right to pursue happiness’ overshadows a baby’s ‘right to life,’” the filmmakers said in a news release. “The film’s fair-minded approach gives audiences a nuanced look at both views of the unborn in a courtroom setting.” 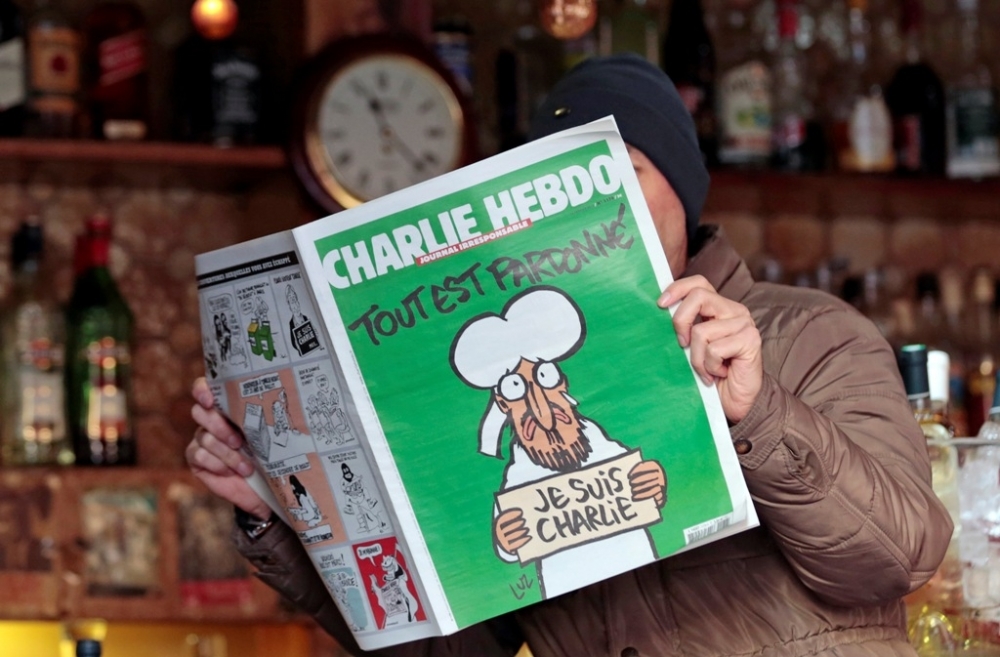 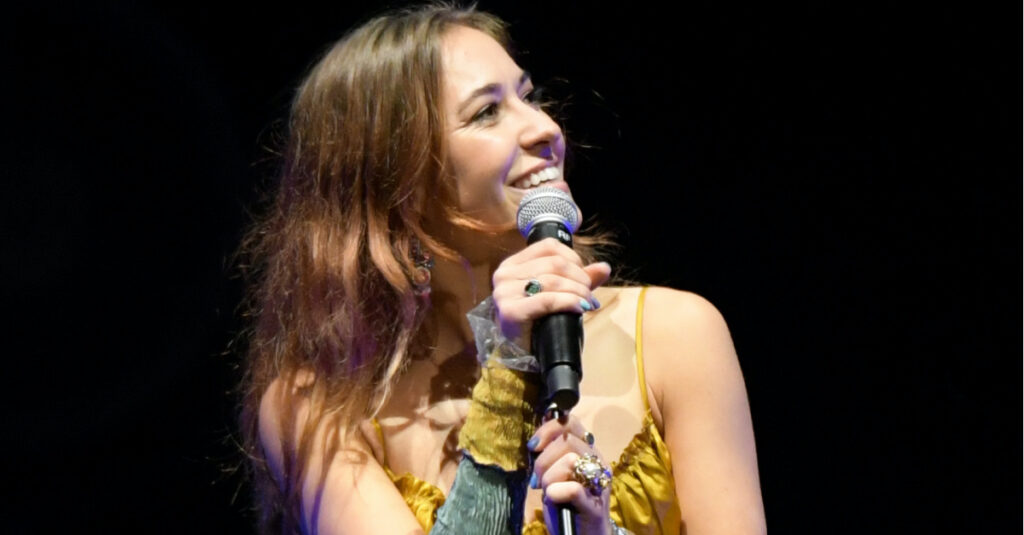