Despite 50% of poll respondents saying they approve of Governor Greg Abbot’s handling of his job, only 33% of respondents said they would vote for Abbot over McConaughey.

Some 45% of Texans say they would vote for Matthew McConaughey if he ran in Texas’ next gubernatorial election, a poll by Dallas Morning News and the University of Texas at Tyler found.

The poll, released Sunday, found that some 66% of Democrats, 44% of independents and 30% of Republicans say that they would vote for McConaughey if he ran.

McConaughey flirted with the idea of a gubernatorial run in March, saying he was serious about the possibility, the Texas Tribune reported. Little is known however about the actor’s political views and ideology.

He has not voted in a Texas primary since 2012 and has not said if he would run as a Democrat, Republican or something else, according to the Texas Tribune. 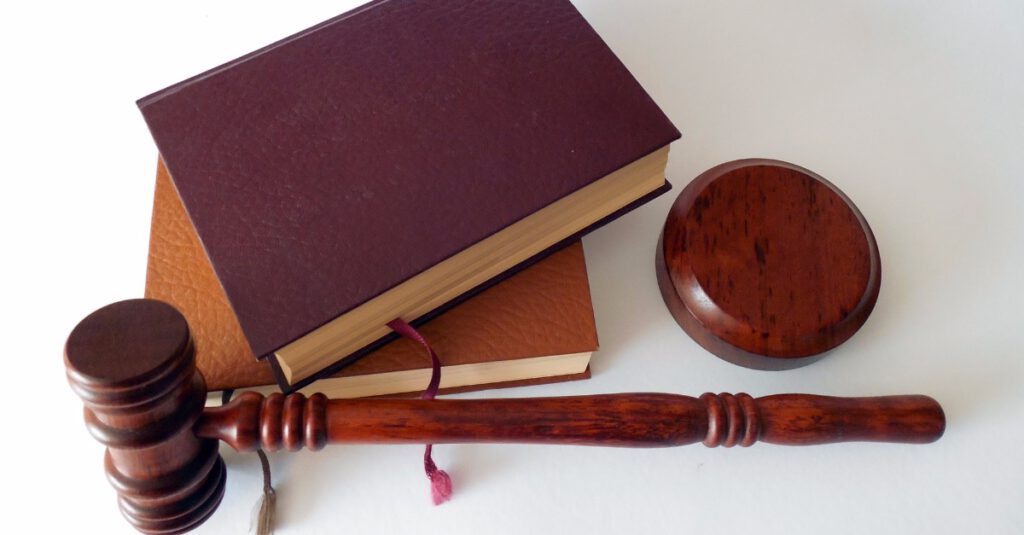 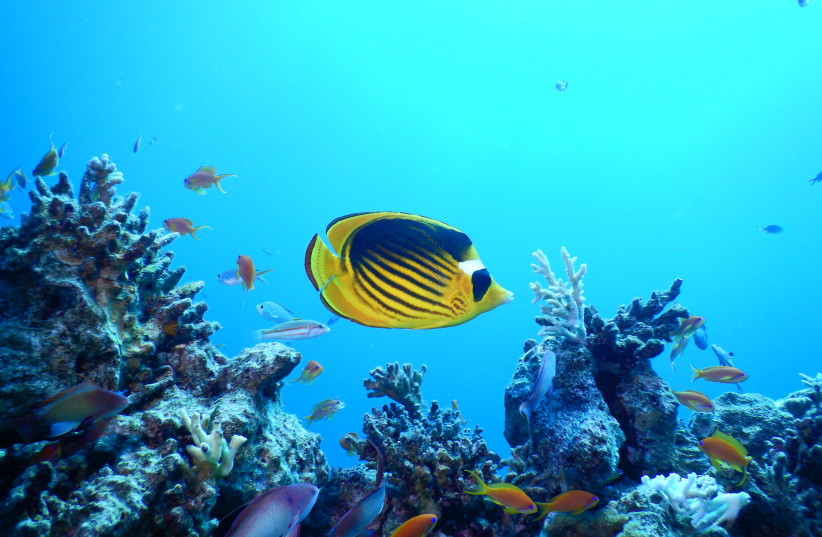