Written by The Ministry of Jesus Christ on September 5, 2021

As the death toll from Hurricane Ida continues to rise from Louisiana to the Northeast, where remnants of the storm caused heavy rains and flooding, actor John Schneider is encouraging celebrities and those with financial means to come to the aid of their fellow Americans.

The Louisiana Department of Health confirmed Sunday that a 74-year-old man in New Orleans died of heat exhaustion, bringing the state’s death toll to 13. Hundreds of thousands of residents are still without power one week after the hurricane made landfall as a Category 4 storm before weakening into a Category 1 and then to a tropical storm.

Across southeast Louisiana, more than 630,000 homes and businesses remained without power on Sunday, the state’s Public Service Commission said, according to The Associated Press. “At the peak, 902,000 customers had lost power.”

On the East Coast, the death toll has risen to at least 50 people. New York Gov. Kathy Hochul said Sunday that 17 deaths were confirmed in the state, while New Jersey Gov. Phil Murphy said there were 27 confirmed deaths and four people remain missing.

“The human toll was tremendous,” Hochul said. “One woman wept in my arms, an 89-year-old woman. She had nothing left after living in that home for over 40 years.”

Other deaths caused by the storm include at least one person in Connecticut, four people in Pennsylvania, and one person in Maryland.

Ida also brought heavy rain and flooding to parts of the Tennessee and Ohio valleys and caused a road collapse on Highway 26 in George County, Mississippi.

Schneider, a singer and movie producer who’s best known for his role as the character “Beauregard ‘Bo’ Duke” in the 1980s hit TV series “The Dukes of Hazzard,” suffered damage to his home and music studio from Hurricane Ida, yet made a point to aid Tennessee residents whose homes were engulfed by floodwaters last month, prior to the hurricane.

“Make sure that the mark you leave is not a stain,” Schneider told news station WKRN. “When need is upfront and center and you are made aware of it, you should act on it. You should do something,” he insisted.

Schneider and his relief team traveled through Tennessee where they filled an 18 wheeler with supplies to distribute at four stops in hard-hit areas in the state, including Waverly where 19 people died from the floods.

With the help of volunteers and donations, WKRN reported that as many as 30-40 families received assistance.

The eye of Hurricane Ida passed directly over Schneider’s studio but he said while they had inches of flooding, it would have been several feet had Ricks not invested in flood abatement.

Schneider told WKRN that after the 2016 floods he had to fully renovate his properties and that personal belongings tied to memories from his acting career were never found.

“We lost everything twice,” he told WKRN.

“I want people to know how much it’s appreciated that folks are gathering together to help these folks in their time of need,” he added. “I’m hoping people will take a lesson from this, including myself, and remain together on a sunny day. So that we can have a better form of communication within our communities so that we can be ready like minutemen and minute-women to help whenever we need to.”

The Jerusalem Post 10th Annual Conference: The Future is Now 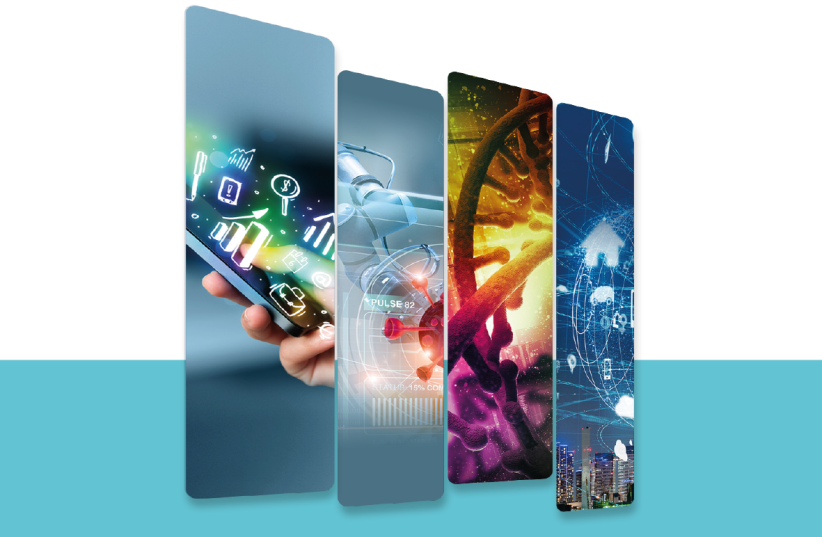