Abortion is twice as popular an option as adoption among women of childbearing age, according to a new survey that asked what they would likely do if faced with an unintended pregnancy.

The poll found that 66 percent of women of childbearing age (15-44) said they would raise the child if they became unintentionally pregnant, while 35 percent would have an abortion, and 16 percent said they would place the child up for adoption. One-fourth of such women (28 percent) said they are concerned about the financial realities of raising a child.

The study, Adoption and Its Consequences, also found that about half of women of childbearing age don’t understand basic concepts and benefits of the adoption process – benefits that could impact their decision-making if they become pregnant.

For example, 36 percent did not know what “birth parents may choose the family that adopts the child,” according to the survey’s wording. More than 4 in 10 (44 percent) did not know that the “birth mother’s pregnancy is completely paid for by the adopting parents.”

The survey was conducted by George Barna and the Cultural Research Center at Arizona christian University for The Opt Institute, a non-profit foundation that promotes adoption.

“This important research helps to understand why women rarely choose adoption,” said John Knox, founder of The Opt Institute. “Many don’t know much about contemporary adoption practices and have serious misunderstandings about it. Adoption practices have improved considerably over the last few decades, but many women are unaware of those changes and do not consider adoption as a realistic option for their pregnancy.”

The study also found that:

The poll also found that 12 percent of women of childbearing age were themselves adopted.

“For women who, for whatever reason, will not be able to raise a child, adoption is a wonderful alternative, as attested by millions of adults who were placed by mothers for adoption as children. The positive experiences of those adopted children and the incredible gifts they are to society are a testimony as to why adoption should be a respected and meaningful option for women to consider,” Knox said. “We can do better to provide women with accurate, complete, and non-coercive information about the loving choice of adoption, and this study is significant in showing why this is critical.” 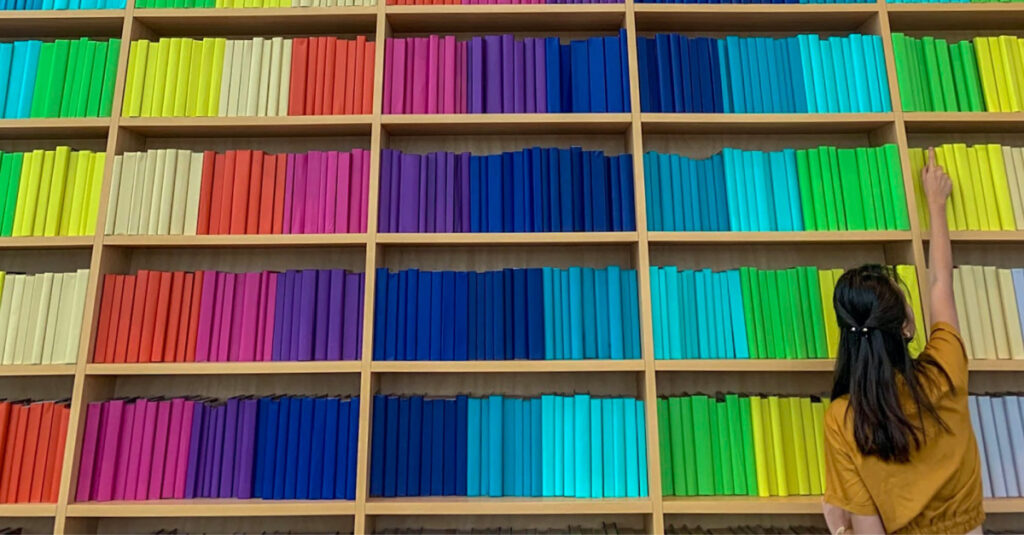 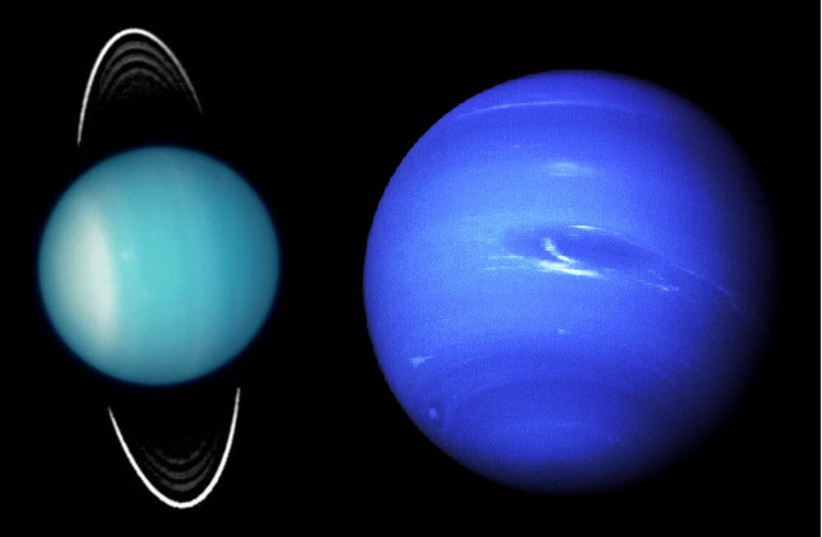