On Thursday, over 50 anti-abortion activists protested outside of Democratic Presidential Nominee Joe Biden’s home in Wilmington, Delaware, with additional protests planned for Friday and Saturday.

“We had speakers speaking and preaching. It was a great experience,” Terry told The christian Post in an interview. Despite having multiple past arrests for protesting in front of abortion clinics, Terry was relentless in going to the former Vice President’s house to make a statement against abortion.

“Joe Biden is not simply a private citizen,” Terry explained. “He is running his campaign from his bunker. So, our attitude is we went to Joe Biden’s campaign headquarters. It just happens to be in his house.”

Terry made the case against the Biden-Harris ticket in a video as he announced the “Abortion Ground Zero” protests. He noted how Biden had shifted from past moderate positions to becoming the “biggest proponent of child-killing in the history of our republic.”

“He and Kamala Harris want to kill babies up to the day of birth and force us to pay for it,” Terry said in the video. “If that is not enough to cause Christians outrage, to cause people who love God and love life outrage, then nothing is.”

“Our mission is to pierce through the secular media and the Catholic and Evangelical media and say to our fellow Christians ‘It is immoral to vote for Joe Biden,” the anti-abortion leader asserted. “If you vote for Joe Biden, you will have the blood of innocent babies on your hands because he has committed to kill children and committed to use your money to pay for it.”

Terry and his group plan on holding more protests on Friday and Saturday at Wilmington’s Banning Regional Park at 11:00 a.m. followed by another trip to Biden’s home at 1:00 p.m. 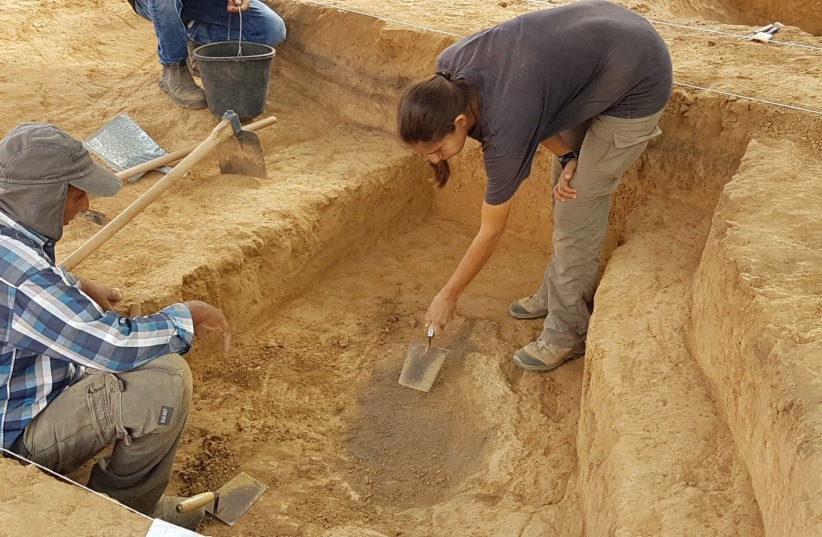 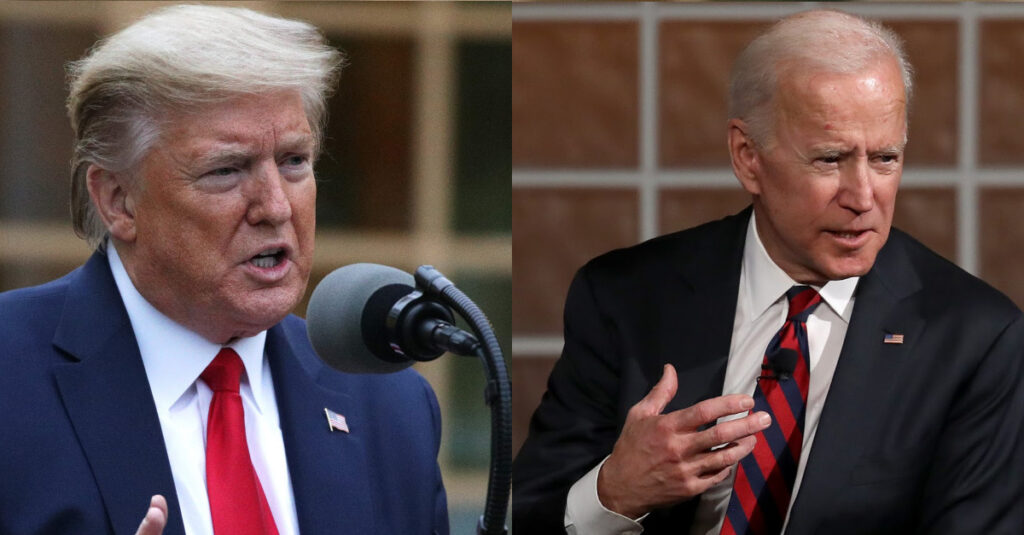