A Patriotism of Compassion, Not Pomp and Glory

What is the most appropriate way for a christian to relate to his or her country?

Few questions have caused more heartburn among American evangelicals in recent years, and different voices beckon us to the extremes. On one side, some urge us to reject any forms of patriotism, lest we be accused of adopting some form of “christian nationalism.” Others urge us to embrace the notion of “God and country” with few, if any, reservations.

Are these the only options for faithful Christians? Richard J. Mouw doesn’t think so. In his new book, How to Be a Patriotic christian: Love of Country as Love of Neighbor, Mouw wrestles with the responsibilities and challenges that come with living as believers in particular nations.

Mouw begins by setting expectations. His goal is not to create a how-to guide, but to establish a “safe place for focusing on basic christian thoughts … about what it means to be citizens in the nation where the Lord has placed us.” He then defines what he means by “patriotic christian.” One’s Christianity always takes precedence over one’s patriotism; we are Christians first and patriots second. And for Mouw, patriotism is less about being a political cheerleader and more about “belonging to a community of citizens.” Patriotic Christians, then, are members of an eternal kingdom who care for and invest in their earthly homes.

In chapter 2, Mouw looks at what binds us together as a national community. America’s patriotic songs reflect consistent themes: proud memories of our nation’s past, devotion to certain ideals, and even an affection for the beauty of the land. Such ideals unify Americans. In addition, what binds us together isn’t necessarily the state (the set of rules and governing structures) but the nation (the community of people).

Yet the “human bonds” that constitute our nation are fragile, as Mouw indicates in chapter 3. A decline in civility reflects a broader social decline. “The maintenance of a healthy social bond takes moral and spiritual work,” Mouw writes. “And it seems obvious to many who monitor closely the patterns of our collective interactions that we Americans have not been doing the necessary work.” Reweaving the social fabric will take a commitment to love and dialogue with those who are different than us.

Mouw pivots to the Scriptures in chapters 4 and 5. First, he explores key texts such as Mark 12:17, Romans 13, 1 Peter 2, and Jeremiah 29, highlighting their implications for our relationship to nation and state. Next, he observes Scripture’s teachings on the state’s responsibilities to its citizens. As Mouw observes, Psalm 72 highlights similar themes as the preamble to the Constitution, which speaks of “establish[ing] Justice” and “promot[ing] the general Welfare,” among other aims. In light of this overlap, he argues that the Bible allows for more government activity than merely protecting individual rights and punishing bad behavior.

In chapter 6, Mouw urges us to become better arguers. He makes the case for a pluralistic society, since God desires our obedience to be freely offered, not coerced. And in such an environment, we need to have better conversations. Borrowing from G. K. Chesterton, Mouw observes that “we live in an era of much public quarreling but very little arguing.” We need less shouting and more hard conversations.

What about the relationship between church and state? Mouw touches on this question in chapters 7 and 8. First, he tackles patriotism in the church. Should churches display the American flag or sing patriotic songs in worship gatherings? Mouw argues that such patriotic demonstrations are not necessarily wrong if pastors use them as prompts to teach about a christian’s relationship to his or her nation. Second, he speaks to religion in public life. While many get queasy at notions of civil religion, public displays of christian religion can be beneficial to the degree that they point us to transcendent moral standards and correct patterns of injustice. “I certainly wish for more to be said in those contexts than the guidelines regulating the public use of religious concepts will allow,” says Mouw, “but I do not want less.”

In the concluding chapter, Mouw acknowledges that questions of patriotism and national identity stir up such strife because they are deeply meaningful. Our “hopes and fears” are wrapped up in our national identity. We are to love America not because she is perfect, but because she is our home. As a result, we weep when we do not live up to American ideals. We push for change. And we pursue a patriotism, not of pomp and glory, but of compassion.

How to Be a Patriotic christian is brief, easy to read, and marked by Mouw’s trademark humility and civility. Unlike many books about faith and government, Mouw is not primarily concerned with political positions, parties, or candidates. His goal is to help us wrestle with the big-picture questions of how Christians relate to our nation.

In a world of polarization, hot takes, and anger, Mouw offers a balanced perspective on potentially combustible topics. Yes, God has blessed our nation, but America is not a chosen nation like Israel. Yes, we can love our nation, but we should not whitewash its past. Yes, we need to pursue just laws, but we also need to win people’s hearts and minds. Yes, we can appreciate a pluralistic public square, but all creation is under God’s rule. Yes, we can display flags and sing patriotic songs in worship spaces, but we should be wary of our tendency to idolize these national symbols.

In each of these topics, polarized voices push us to one extreme or another. But Mouw strikes a surprising balance, and in so doing he helps us think more clearly about our relationship to our country.

Most intriguing was Mouw’s perspective on civil religion—that is, public expressions of Christianity in the public square. Some Christians (like myself) tend to be wary of the excesses and abuses of civil religion, and rightfully so. Mouw does not ignore such failures. He observes that some Americans use religious language to paint an inaccurate picture of our country’s history. Others use it to “baptize the status quo.” Expressions of civil religion are often incomplete, offering paper-thin theological reflections.

But Mouw also carefully observes the benefits of civil religion. References to God or biblical concepts in inauguration speeches or national events point Americans to a divine authority outside of us. Appeals to Scripture can catalyze Americans to correct injustices, as witnessed during the Civil Rights Movement. At a minimum, Mouw argues, expressions of civil religion are “reminders of transcendence, serving the purpose of keeping us aware that there is more to our civic engagement than the ebb and flow of popular opinion and practical political strategizing.”

Sometimes expressions of civil religion are harmful, but not always. “Civil religion at its best also points us to future possibilities correcting the mistakes of our past and present,” Mouw writes. In any event, civil religion is a fact of life. The question is whether we will take advantage of i 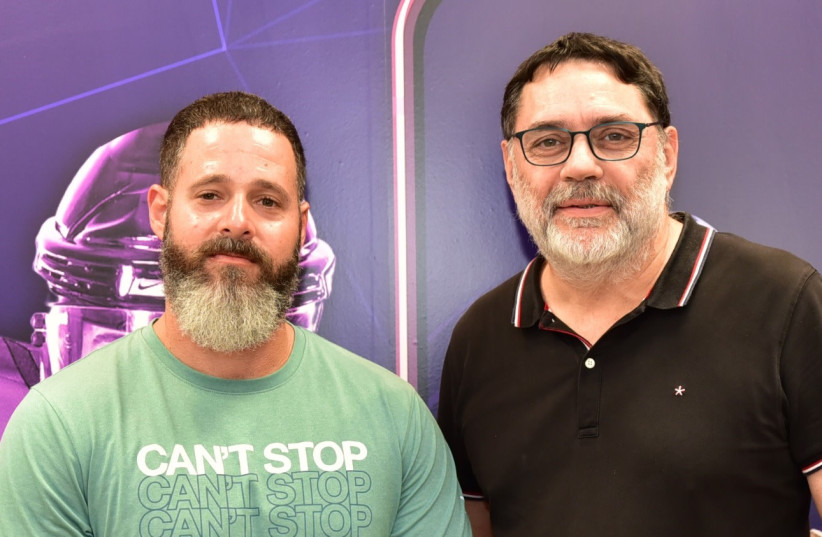 I Was Pro-Life In Theory. It Took Much More to Actually Help. 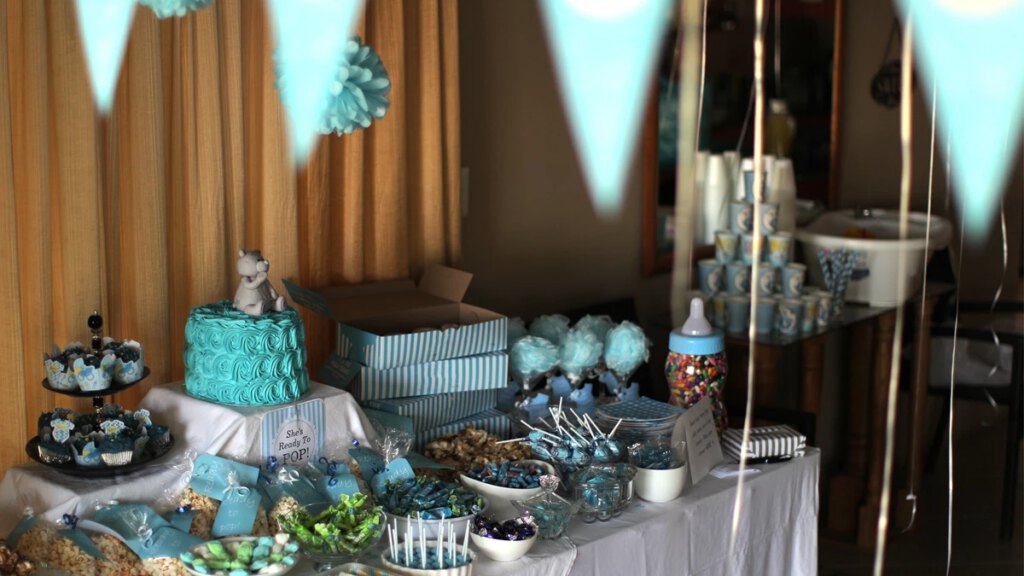